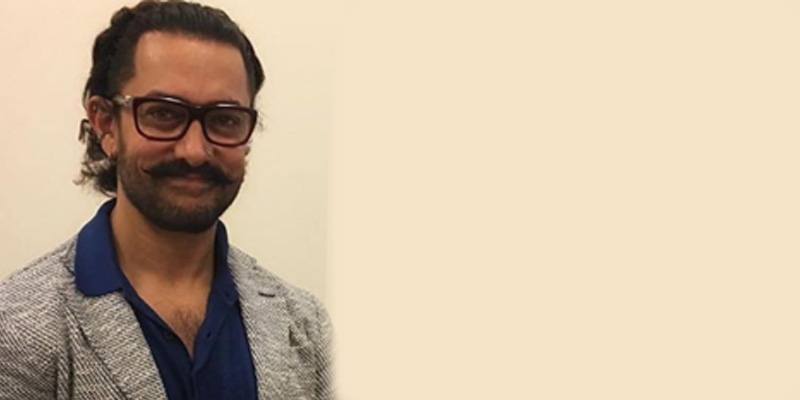 Born on March 14, 1965 in Mumbai, Aamir Khan is a Bollywood superstar. He is the recipient of numerous awards, including four National Film Awards and eight Filmfare Awards, as well as an Academy Award nomination. He was honoured by the Government of India with the Padma Shri in 2003 and the Padma Bhushan in 2010.

Aamir Khan was married to his first wife, Reena Dutta, for fifteen years, after which he married the film director Kiran Rao. He has three children, two with Dutta, and one with Rao through surrogacy.