A look at some other films that created magic at the box office during Diwali season. Over the years we have seen Diwali as the favourite spot for the film fraternity.
Nov 8, 2018, 5:35 pm ISTNewsJhakaasMovies Staff

Bollywood films usually do huge business when it releases during some festivals. National Holidays, Eid, Dussehra, Diwali, Christmas usually spell box office gold for films released on these occasions. Out of these, Diwali has always proved to be a blockbuster and most films with leading superstars are released on the festival. Over the years we have seen Diwali as the favourite spot of Shah Rukh Khan with films like Om Shanti Om, Ra.One, Veer-Zaara, Don and Jab Tak Hai Jaan, all arriving on this festive weekend.

This year Aamir Khan and Amitabh Bachchan starrer Thugs of Hindostan has released , it is already touted to be a blockbuster with the advance bookings and the allure of seeing Amitabh and Aamir together for the first time. However, before the actual box office verdict arrives for this much-awaited film, here’s a look at the box office collections of some of the films of recent years.

#1. Golmaal Again (2017): Rohit Shetty also is partial to Diwali as most of his films release during the festival. The fourth film in his Golmaal franchise was released in 2017 giving a tough fight to Secret Superstar. The film had Ajay Devgn in the lead and fetched a whopping Rs 205.69 crore. 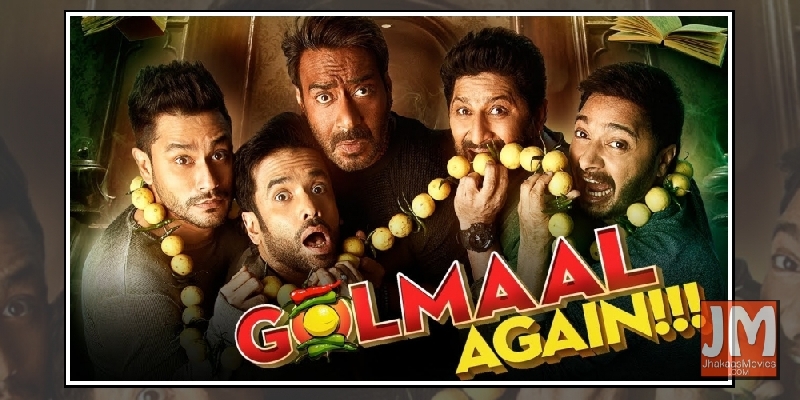 #2. Ae Dil Hai Mushkil (2016): Karan Johar’s last directorial which featured Aishwarya Rai Bachchan, Ranbir Kapoor and Anushka Sharma in the lead was enough to get the audience swarming to the theatres. The film opened to Rs 13.30 crore on its first day and had a total of Rs 112.48 crore at the box office. 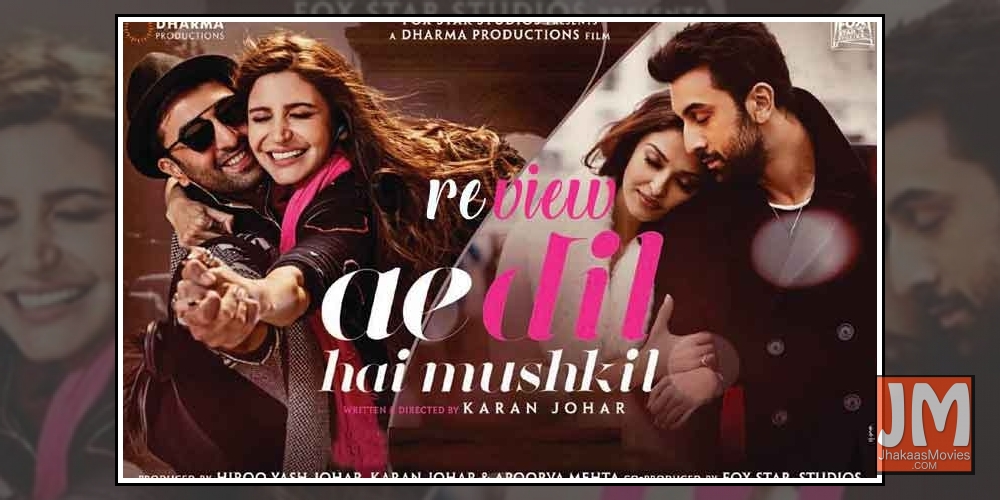 #3. Prem Ratan Dhan Payo (2015): Salman Khan gave his favourite festival Eid a miss to release his family drama on Diwali, probably because it was a Sooraj Barjatya venture. He also reunited with the producer-director after 16 years. The film made a lifetime collection of Rs 210.16 crore at the box office. 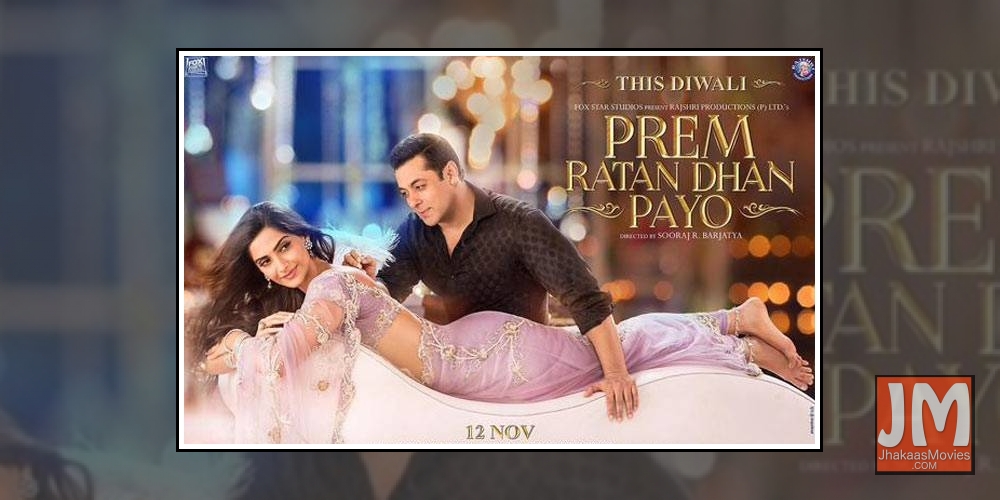 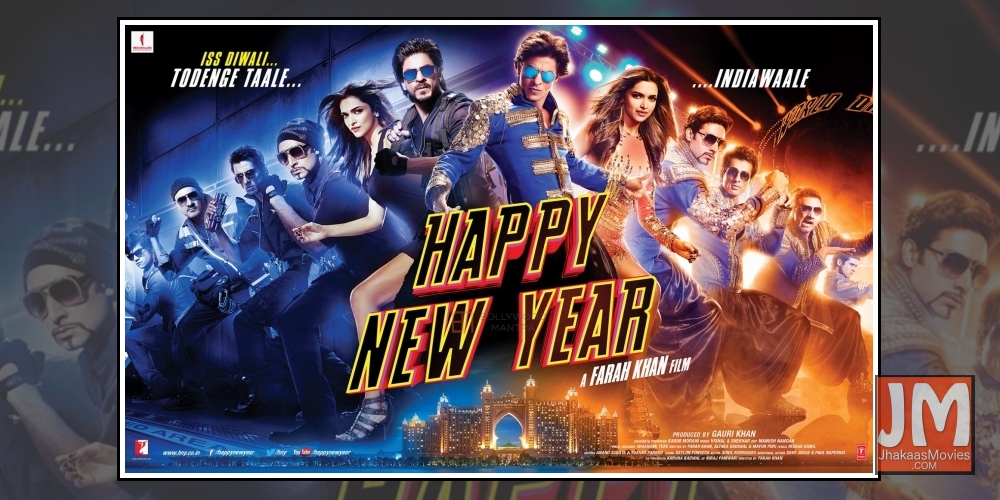 #5. Krrish 3 (2013): Hrithik Roshan starrer Krrish 3 released two days prior to Diwali and had its target audience as young kids. The superhero film collected Rs 244.92 crore as its lifetime business. 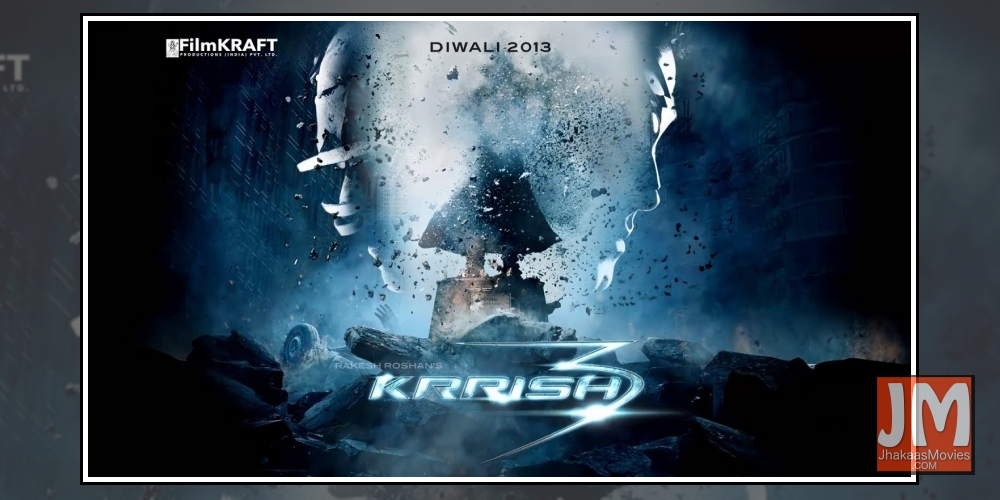 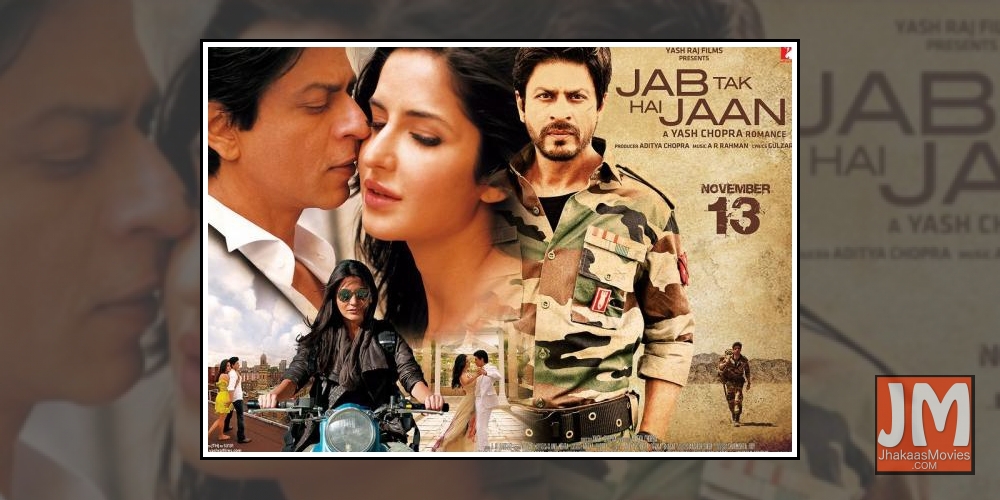 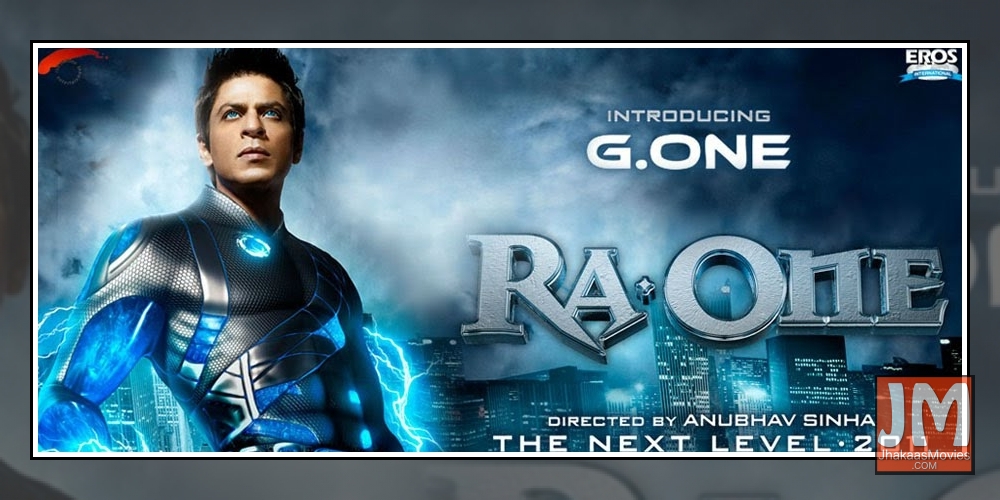