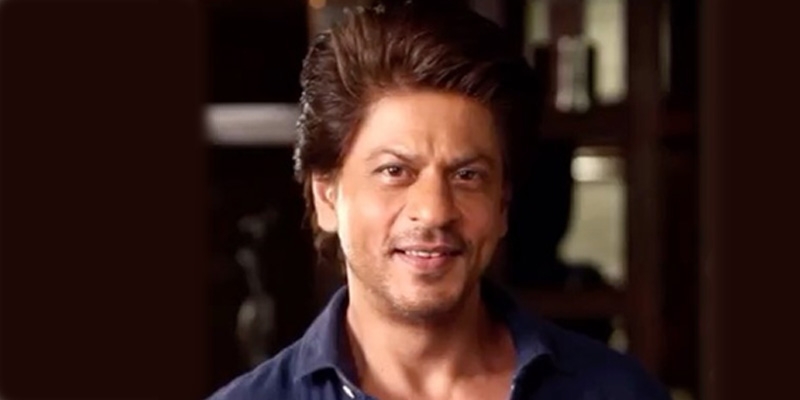 Born on November 2, 1965, Shah Rukh Khan is one of the most famous Bollywood actors in the world. He is popularly known as SRK and the media calls him the 'Baadshah of Bollywood' and 'King Khan'.
He has received 14 Filmfare Awards.

He has many blockbuster movies to his credit. SRK began his career with appearances in several television series in the late 1980s. He made his Bollywood debut in 1992 with Deewana. For his contributions to film, the Government of India honoured him with the Padma Shri, and the Government of France awarded him both the Ordre des Arts et des Lettres and the Légion d'honneur. SRK is co-chairman of the motion picture production company Red Chillies Entertainment and its subsidiaries, and is the co-owner of the Indian Premier League cricket team Kolkata Knight Riders. SRK was born o in a Muslim family in New Delhi. He spent the first five years of his life in Mangalore, where his maternal grandfather, Ifthikar Ahmed, served as the chief engineer of the port in the 1960s.

Shah Rukh Khan also said in his interviews that he is a Pathan from Peshawar, Pakistan, and that his entire family used to speak Hindko language at home. He married Gauri Chibber, a Punjabi Hindu, in a traditional Hindu wedding ceremony on 25th October, 1991, after a six-year courtship. hey have a son Aryan (born 1997) and a daughter Suhana (born 2000). In 2013, they became parents of a third child named AbRam, who was born through a surrogate mother.