There are a lot of similarities between the posters of Shahrukh Khan starrer Zero and a French movie named Un Homme À La Hauteur which released in the year 2016. The interesting part is that the lead actor in the French movie also plays the role of a dwarf named Alexander who is only 1.36 m tall. In both the posters, the characters are looking at each other and the leading ladies are seen wearing a red dress

It looks like the film-makers of Zero have copied the poster of Un Homme À La Hauteur and the only difference is that in Zero the lead actors are much closer to each other. While Shahrukh Khan plays the role of a dwarf in Zero, the role of a dwarf named Alexander was played by the French actor Jean Dujardin in Un Homme À La Hauteur. While there is no denying the fact that the posters are intriguing, what the internet could not get over was how familiar they looked. 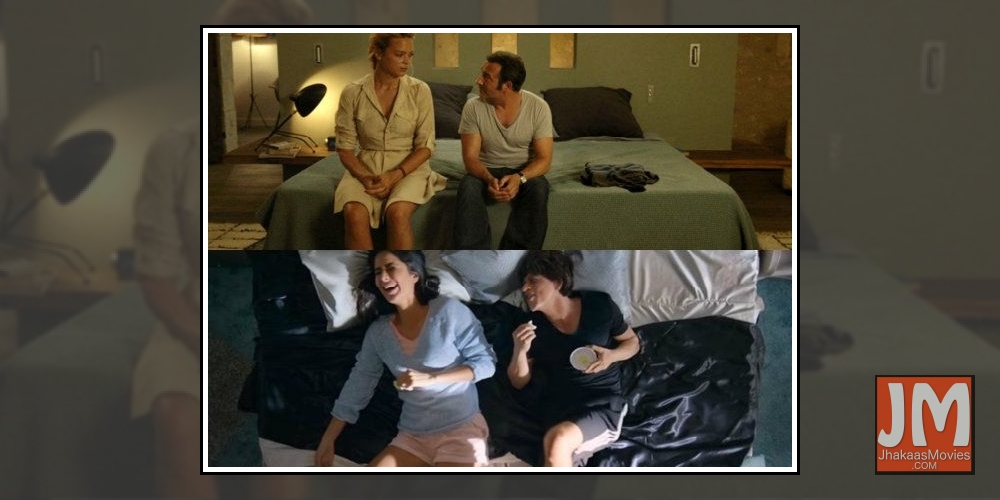 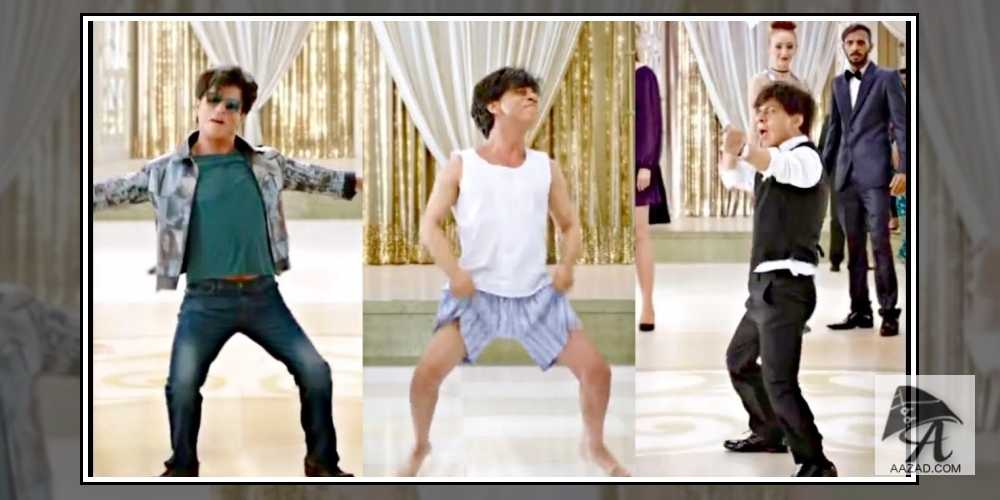