Did you Know?   Sons of Famous Bollywood Villains Whom We Didn't Know !

There's something wicked and fascinating about Villains. Overdressed as they often are, they still manage to bring out the evilness of their character making us fall in love with them. While many of these villains have found a place in our hearts, you will be surprised to know this about their son
Jul 3, 2018, 2:53 pm ISTDid you Know?JhakaasMovies Staff

1. Mac Mohan and Vikrant Makijany
Actor Mohan Makijany who was popularly known as Mac Mohan came to Mumbai to become a cricketer but joined theatre instead. His name 'Mac' was also his character's name in many films. The most memorable role of his career is Samba from Sholay. His son Vikrant Makijany is also an actor and was last seen in the film The Last Marble. 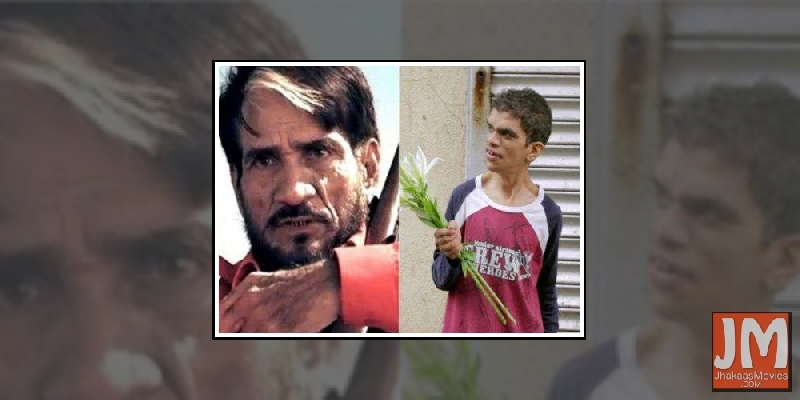 2. MB Shetty and Rohit Shetty
MB Shetty was an Indian stuntman, action choreographer, and an actor. And his son Rohit is a name that needs no introduction. Rohit has directed the Golmaal series, Chennai Express and many commercial successes of Bollywood. 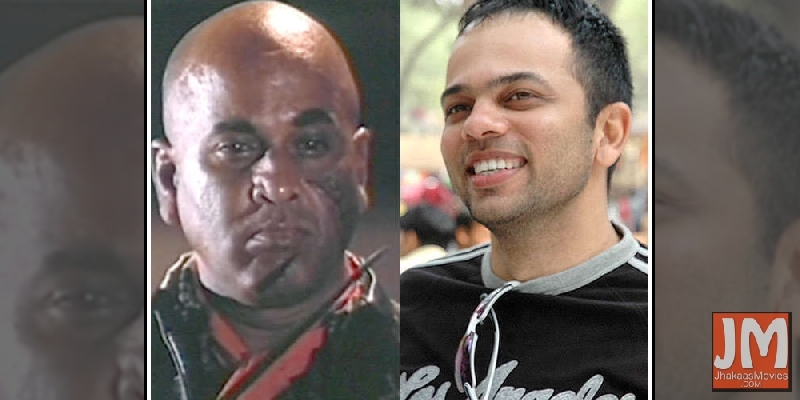 3. Amjad Khan and Shadaab Khan
Amjad Khan is popularly known and is still remembered for his role as Gabbar in Sholay. His son Shadaab Khan is also an actor who was seen opposite Rani Mukerji in Raja Ki Aayegi Baraat which was her debut film. 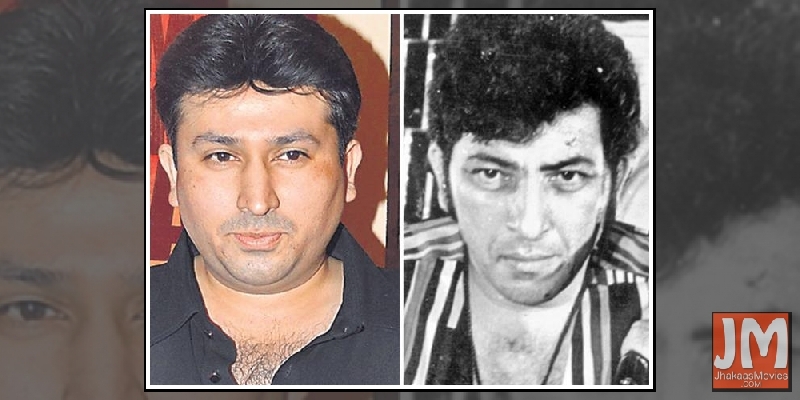 4. Dalip Tahil and Dhruv Tahil
Dalip Tahil has performed some iconic roles in films like Baazigar, Ishq, Kaho Na Pyaar Hai. His son Dhruv is a model and actor who currently stays in London. 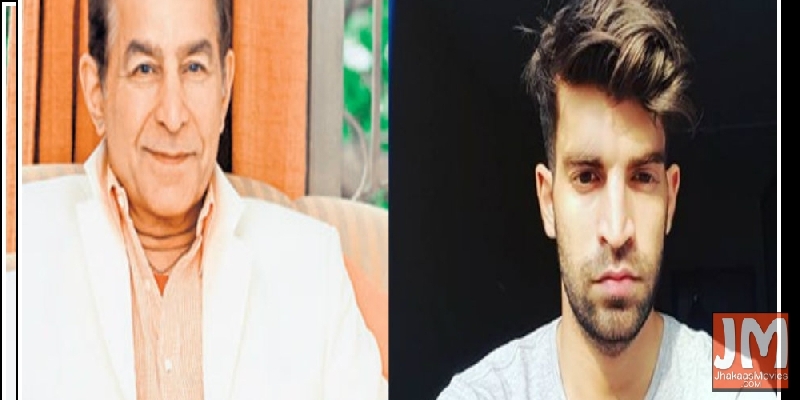 5. Kabir Bedi and Adam Bedi
Kabir Bedi can be called as one of the most handsome villains that Bollywood has ever seen. What's more is that he has passed on the same genes to his super hot son Adam. He is an international model whose debut film was Hello? Kaun Hai! 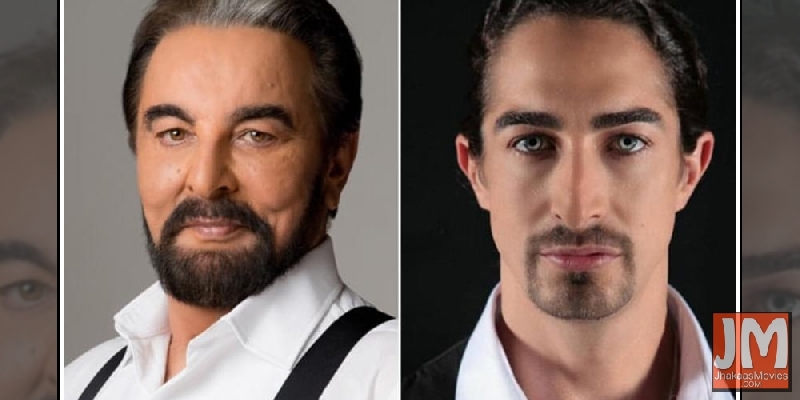 6. Shakti Kapoor and Siddhanth Kapoor
Need I say anything about this actor? Shakti Kapoor has a great comic timing that doesn't fail to please even if he is performing a negative role. Shakti Kapoor's son Siddhanth is also an actor and assistant director by profession. Siddhanth made his acting debut with the film Shootout at Wadala. 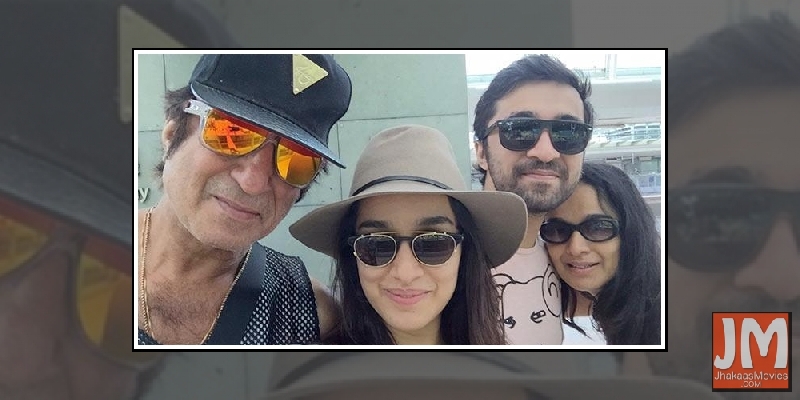 7. Danny Denzongpa and Rinzing Denzongpa
Danny has been a part of Bollywood for more than four decades now and he has never disappointed his fans. Not many people know this but he also a writer, a painter, and a sculptor. His son Rinzing is all set to make his Bollywood debut with Sajid Nadiadwala's untitled film. 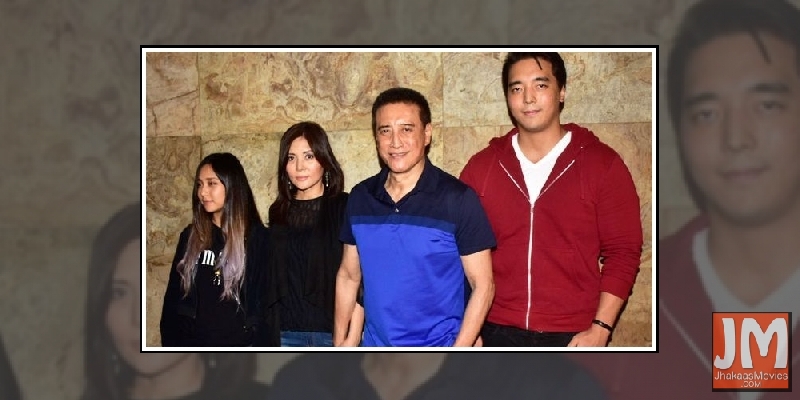 8. Suresh Oberoi and Vivek Oberoi
Suresh Oberoi is that an actor who has not only showcased his exemplary performance on the silver screen but also on television as well. His son Vivek is also an established actor in the industry who has given great performances in films like Yuva, Kaal, Omkara and Krrish 3. 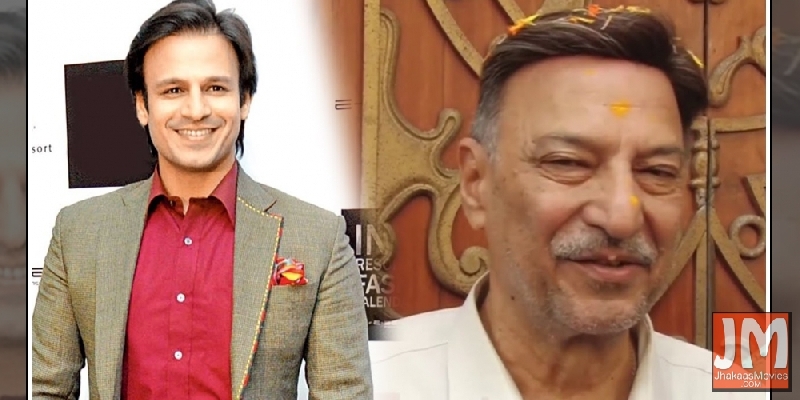 9. Ranjeet and Chiranjeev
Gopal Bedi is popularly known as Ranjeet in the film industry. He has mostly played roles where he is a chauvinistic villain of the story. His son Chiranjeev is Formula One race driver and is expected to make his acting debut soon. 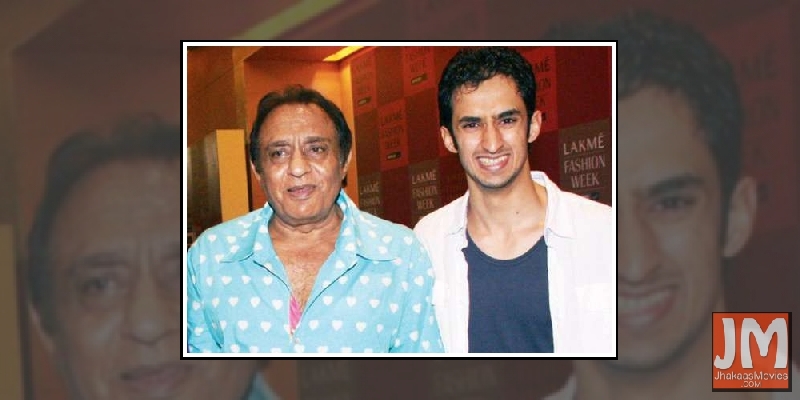 10. Gulshan Grover and Sanjay Grover
Gulshan Grover is termed as the ‘Bad Man’ of the industry, on the other hand, he is a single parent to his son Sanjay Grover. He plays the role of a villain in reel life and actually is a hero in real life. Sanjay works as a director of some special projects with Metro Goldwyn Mayer, an international studio. 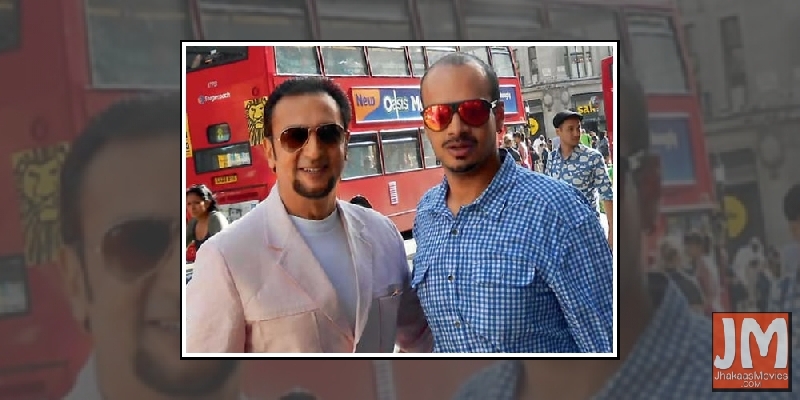