Did you Know?   Bollywood Big Budget Films Which Failed At Box Office Despite Having Festival Release

In Bollywood, there is no dearth of big budget movies that bombed at the box office. Some of these films failed to do good business in spite of having popular star cast.
Nov 9, 2018, 12:14 pm ISTDid you Know?JhakaasMovies Staff

Big movies, with big stars, chartbuster music, and strong content if releases on a festival period prove to be a box office jackpot for everyone involved. Despite this there are some films which flopped at Box Office despite releasing on Festival period. Neither the star power nor the publicity can save some flicks from being box office bombs. And the result? An over-hyped flop! Bollywood has produced a lot of these over-hyped duds and here’s a look at the top of the flops.

#1. Tubelight (2017): Salman Khan and Kabir Khan gave two Blockbusters Ek Tha Tiger and Bajrangi Bhaijaan together. Their next film Tubelight was expected to do even more. The film released on Eid this year but the content was not appreciated by the audience. It turned out to be this year’s biggest disappointment. 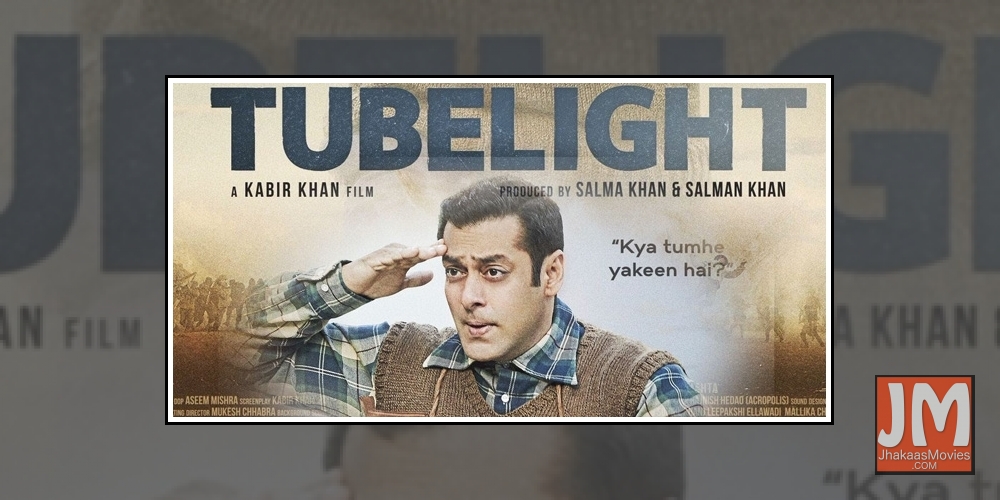 #2. Mohenjo Daro (2016): After the success of Jodhaa Akbar, Hrithik Roshan and Ashutosh Gowariker promised to come together with a bigger and better film. Mohenjo Daro was set on a large scale and took two years to complete. Hrithik didn’t work on any film while he shot for this one. However, all the hard work went in vain as the content was totally rejected by the audience. 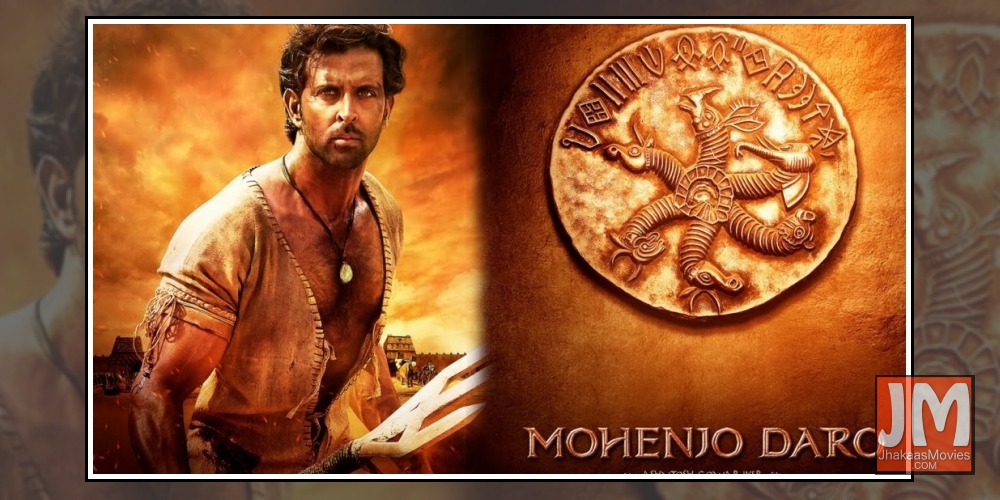 #3. Jab Harry Met Sejal (2017): From the day, the makers released its trailer till its release time, Jab Harry Met Sejal gave a fresh and breezy vibe to us. Songs were an instant hit, the dialogue promos were well received, Anushka Sharma and Shah Rukh Khan’s chemistry looked great in the promos and everything was working just right. However, the day it released, a negative mouth publicity floated around. Fans rejected the film outrightly. And thus the makers incurred huge losses. 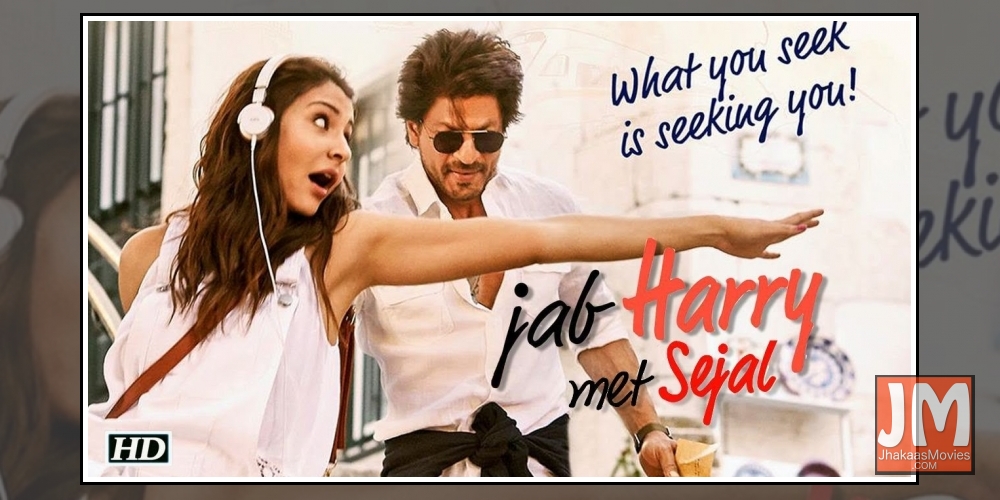 #4. Blue (2009): Akshay Kumar’s big-budget Diwali 2009 release was among the much-hyped films of that year. The film opened to good response but couldn’t sustain. Made with a whopping budget of Rs 100 crore, this film failed miserably at the box office. 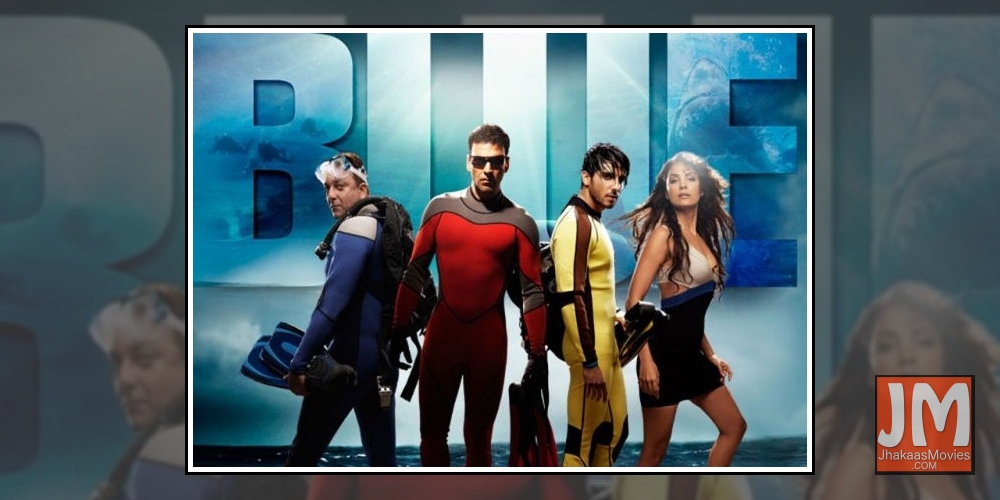 #5. Besharam (2013): After the super success of Ye Jawaani Hai Deewani, Ranbir Kapoor was being termed as the next big superstar of Industry. It was his turn to enter the 200 crores club with a complete massy film but he took a “Wrong Turn” as the film Besharam turned out to be arguably his worst film ever. No doubt the 2013 Gandhi Jayanti release opened to a huge response but fell flat on its face later. The production cost of "Besharam" was Rs 75 crore but it earned only Rs 59.8 crore. 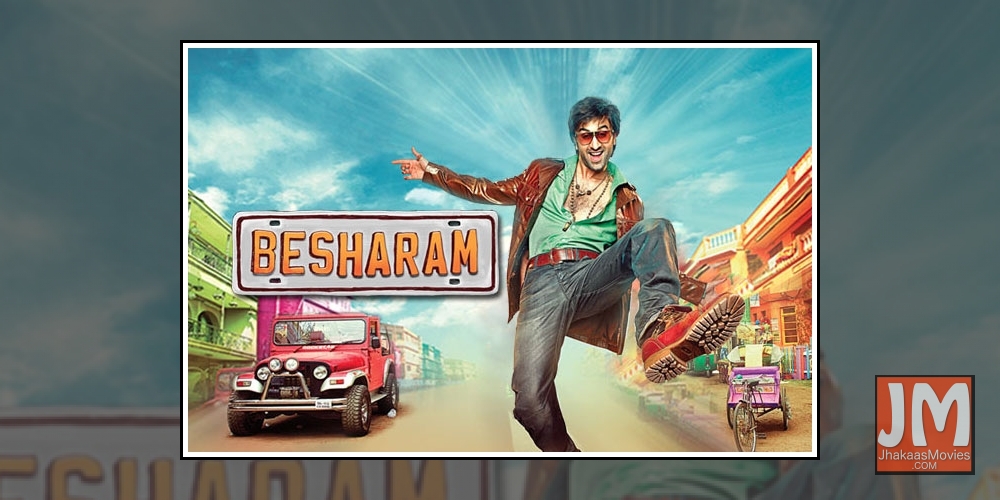 6. Asoka (2001): This Shah Rukh Khan starrer was made at a budget of Rs 14 crore, which was huge at that time. This Santosh Sivan directed film’s net collection was just Rs 10 crore. 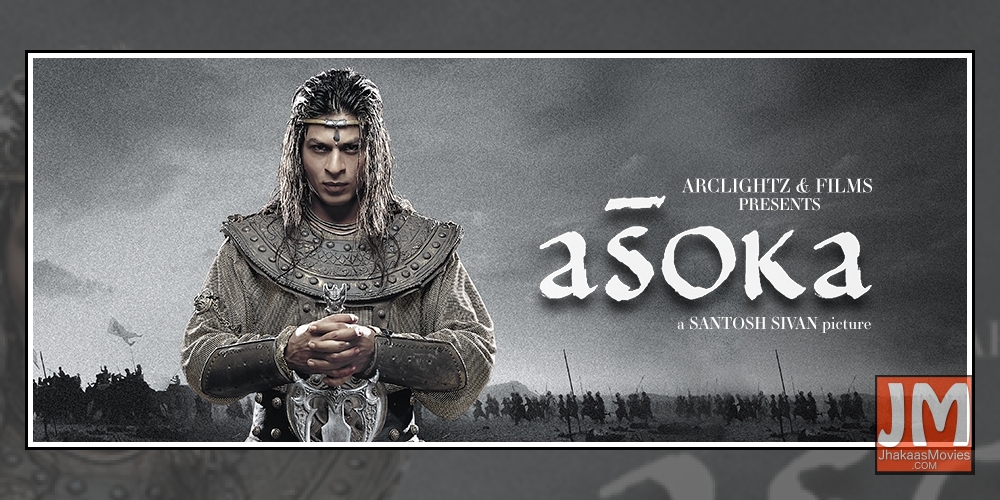