Did you Know?   5 Record Breaking Bollywood Films With Most Awards

Every year one of the most coveted Indian film awards, Filmfare Awards, which is even likened to the Oscars, honours the best of Bollywood.
Nov 13, 2018, 3:35 pm ISTDid you Know?JhakaasMovies Staff

Did you know that singer Lata Mangeshkar's Filmfare Award trophy had to be wrapped in a handkerchief to be presented to her? Did you know that Dharmendra, Akshay Kumar, and Salman Khan have never won a Best Actor award? Now here's a look at the movies which have earned maximum awards.

#Dilwale Dulhania Le Jayenge (1995) - 10 Filmfare Awards: We all know it as the eternal romantic film of Indian cinema and it’s no surprise that Dilwale Dulhania Le Jayenge was also one of the most successful at the Filmfare Awards. Apart from winning the Best Film and Best Director awards the movie also won major acting awards for Shah Rukh Khan, Kajol, Farida Jalal and Anupam Kher. Awards for Udit Narayan, Anand Bakshi and Aditya Chopra and Javed Siddiqui’s writing upped the tally to ten. 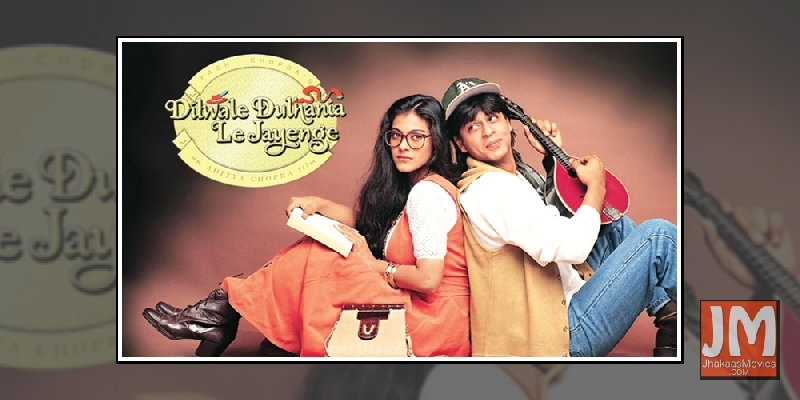 #Devdas (2002) - 10 Filmfare Awards: The most revisited story on Indian celluloid, Devdas’ romance is as eternal as they come. Sanjay Leela Bhasali’s version wasn’t the first, but it was the grandest. The breathtaking sets and costumes made this movie avant garde. No surprise it took home 10 big awards and it still remains one of the most successful movies to date. 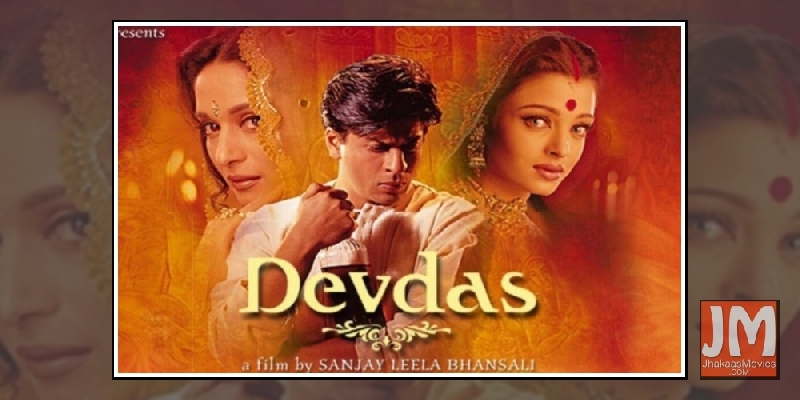 #Black (2005) - 11 Filmfare Awards: It was Sanjay Leela Bhansali’s turn to humbly accept the honours of his multi-award winning Black. And it wasn’t just Bhansali who was over the moon. Amitabh Bachchan and Rani Mukerji, the lead actors, were soaring in the heavens as well. Not only did the movie sweep all the major popular categories, for the first time, a single movie swept the Critics’ Awards too. The tally came up to a whopping 11 awards, the best till date. Black’s dominance was unprecedented. 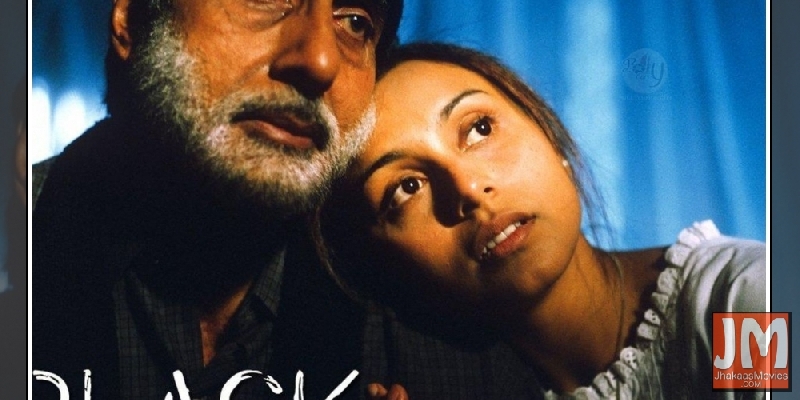 Madhumati (1958) - 9 Filmfare Awards: Bimal Roy’s classic love story was the most successful film at the Filmfare Awards for 36 years. It was a rare feat because Madhumati did not win any major acting award and managed its impressive tally of awards through technical wins. It was also interesting to note that regular Filmfare Award winners Dilip Kumar and Vyjayantimala did not manage to win. 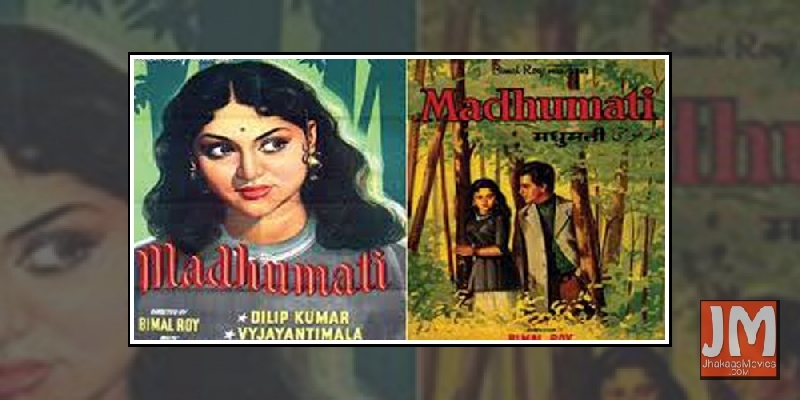 #1942 A Love Story (1994) - 9  Filmfare Awards: Another technical triumph, 1942 A Love Story by director Vidhu Vinod Chopra took home nine Filmfare Awards and no major popular awards. In fact, the only acting award it won was for Jackie Shroff’s Best Actor in a Supporting Role. The film’s music, the last renderings of RD Burman, won a trophy and took the tally to a grand nine. 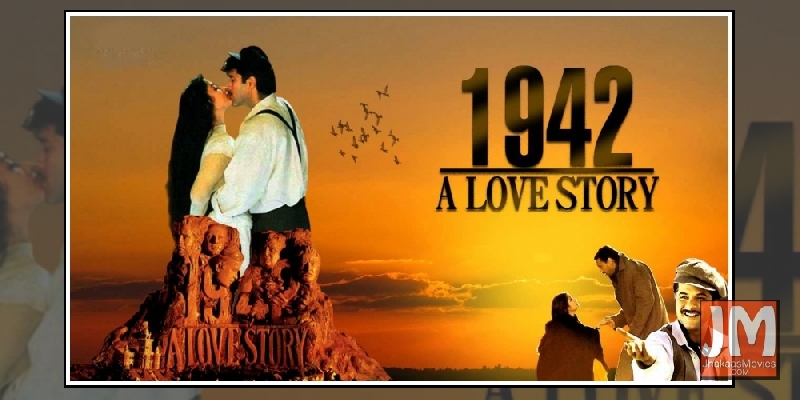