This weekend's movies released in Bollywood is Thugs of Hindostan. Hollywood movie released this week is The Grinch.
Nov 6, 2018, 12:19 pm ISTUpcomingJhakaasMovies Staff

Based on Philip Meadows Taylor's 1839 novel Confessions of a Thug, the movie tells us about a thug named Ameer Ali and his gang, whose nefarious ways posed a serious challenge to the British Empire in India between 1790 and 1805. Produced on an estimated budget of â‚¹300 crore, Thugs of Hindostan is the most expensive Bollywood film. Initially titled Thug, the film marked the first time Khan and Bachchan featured together as leads. 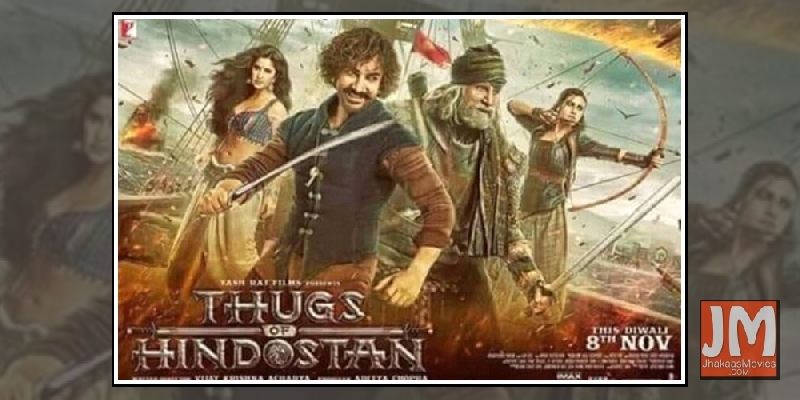 The Grinch and his loyal dog, Max, live a solitary existence inside a cave on Mount Crumpet. His main source of aggravation comes during Christmastime when his neighbors in Whoville celebrate the holidays with a bang. When the Whos decide to make Christmas bigger and brighter, the disgruntled Grinch realizes there is one way to gain peace and quiet. With help from Max, the green grump hatches a scheme to pose as Santa Claus, steal Christmas and silence the Whos' holiday cheer once and for all. 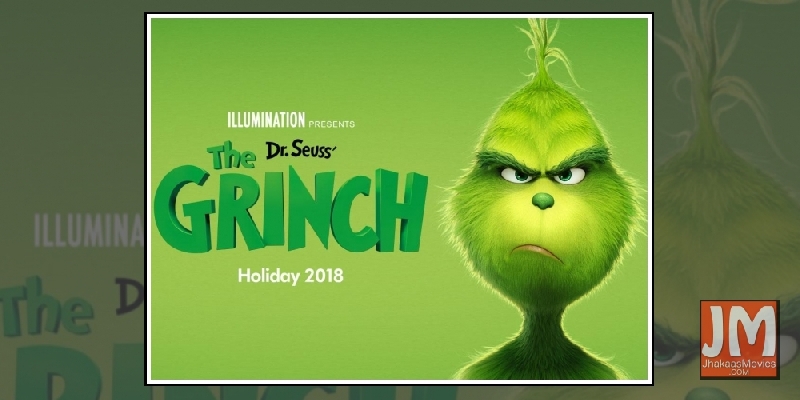