Upcoming   Thugs Of Hindostan : Knowing The Characters Of The Adventure Drama

One of the most anticipated movies of 2018 will release on November 8. Yes, we are talking about Aamir Khan and Amitabh Bachchan starrer Thugs of Hindostan. The film is expected to create ripples in the film industry with its big star cast and grand visuals. But before the movie hits theaters, here is an introduction to the movie’s primary characters.

When the movie was announced it was said that it’s adapted from Philip Meadows Taylor’s novel Confessions Of A Thug. The 1839 novel was based on the Thuggee cult in British India. But, director Vijay Krishna Acharya disagreed with the same and said it’s not based on any book & is a fresh story altogether.

#Amitabh Bachchan as Khudabaksh: Amitabh will be seen essaying the role of commander Khudabaksh. His character dons a turban, an outlandish attire, and a sword. From the trailer, songs and motion poster, it would be safe to assume that the Bollywood megastar is fighting the good fight against the British Raj. Now the only thing remains to be seen if he will end up on the winning side. 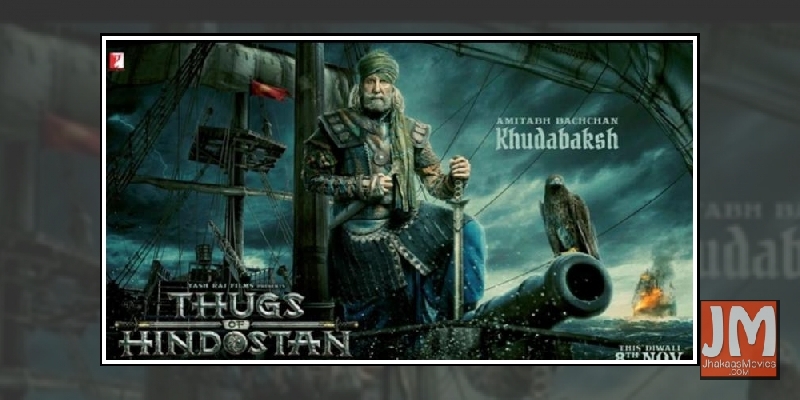 #Aamir Khan as Firangi: Aamir will be seen locking horns with both the British Raj and Amitabh Bachchan’s band of revolutionaries at different points in the movie. 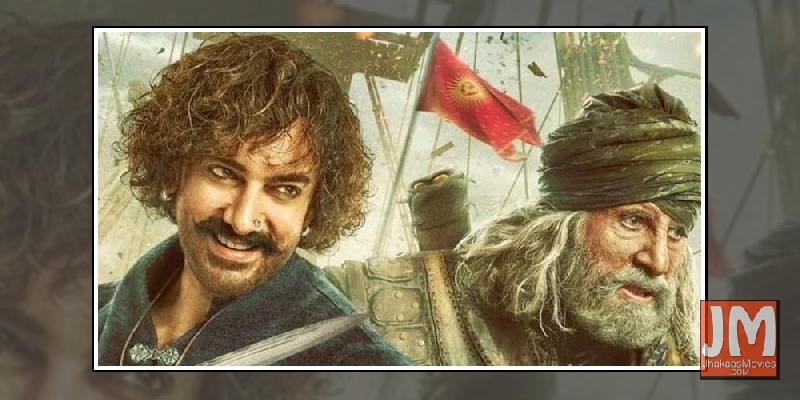 #Katrina Kaif as Suraiyya: Katrina will essay the role of an outrageously beautiful performer Suraiyya in Thugs of Hindostan. Suraiyya is the most gorgeous girl in British India who makes every man go weak in their knees. She is the best dancer of the country that people throng to watch,” a statement from the makers stated. 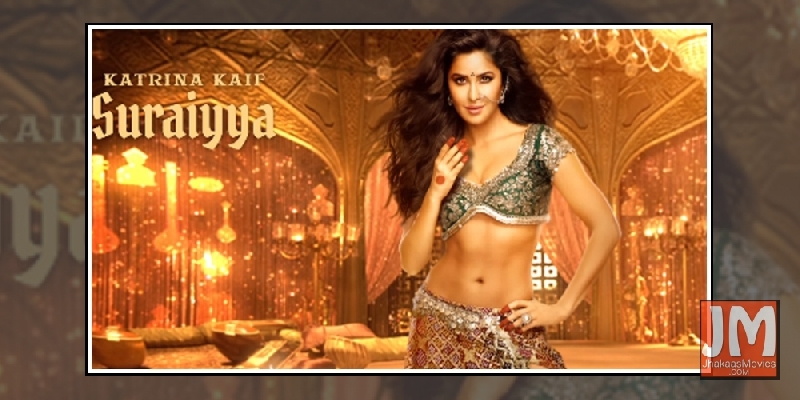 Also, Thugs Of Hindostan is the widest release ever for a Bollywood film. It’s releasing on 5000 screens in India and 2000 screens overseas making it to 7000 screens worldwide. China release is in talks too and it’s being said that a January release is on cards.

All set to release today, the movie stars Amitabh Bachchan, Katrina Kaif and Fatima Sana Sheikh. Directed by Vijay Krishna Acharya, the film releases in Hindi, Tamil and Telugu. Stick to this space for full review.