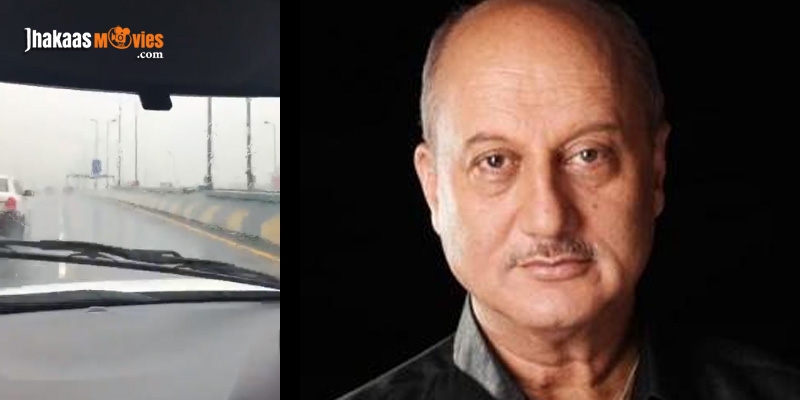 Alongside working in Hindi films, he has also appeared in many acclaimed international films such as the Golden Globe nominated Bend It Like Beckham (2002), Ang Lee's Golden Lion-winning Lust, Caution (2007), and David O. Russell's Oscar-winning Silver Linings Playbook (2013). He has received BAFTA nomination for his supportive role in the British television sitcom The Boy With The Topknot (2018).[3]

He has held the post of chairman of the Central Board of Film Certification and the National School of Drama in India. The Government of India honoured him with the Padma Shri in 2004 and the Padma Bhushan in 2016 for his contribution in the field of cinema and art