Did you Know?   Low Budget Hindi Movies That Raked Moolah At Box Office

Bollywood movies that were made on a very low budget and ended up getting more than expected numbers at the box office.
Nov 23, 2018, 5:04 pm ISTDid you Know?JhakaasMovies Staff

Some Directors go by the conventional rule of a romantic sage, with item numbers, romantic scenes and what not to make it a hit, there are some scripts that are simply born to connect with the masses. When a small-budget film strikes gold at the box-office, it’s not only the producers and distributors who pat themselves on the back for their shrewd business acumen but also the trade and audience who revel in their success.  In fact, some actors like Emraan Hashmi have built their career and become stars with a string of low-budget hits before moving onto bigger stuff, whereas others like Irrfan Khan continue to ride the wave of success through well-scipted low-budget wonders.

#1.Vicky Donor (April 20, 2012): The movie that changed the way Bollywood looks at small-budget films. It was the first time that a sensitive and unspoken act of sperm donation was brought on screen. Also, the casting of the film was bang on and there couldn’t have been anyone but Ayushmann Khurrana cosplaying Vicky. Vicky Donor was directed by Shoojit Sircar. Lacking a star cast, this movie dealt with the sensitive issue of sperm donation and was made for Rs 5 crore. However, the movie raked in the moolah and managed to be a critical and commercial success owing to its earnings of more than Rs 65 crore. 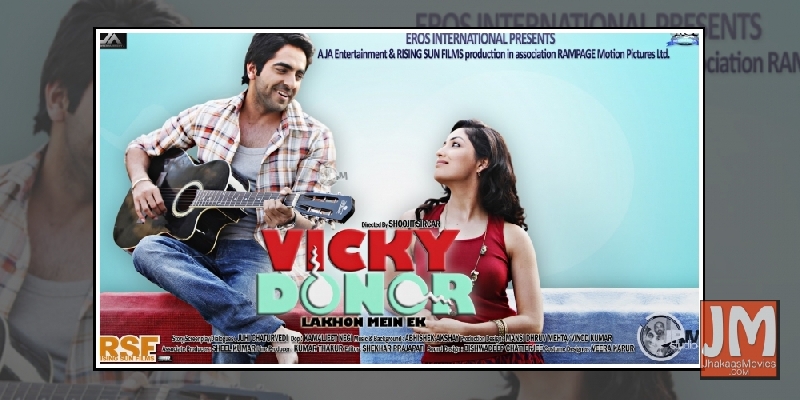 #2. No One Killed Jessica (7 January 2011): The film that shook the whole nation was inspired by the murder of model Jessical Lal and the court proceedings that followed. The movie was directed by Rajkumar Gupta and had Vidya Balan, Rani Mukherjee and Mohammed Zeeshan Ayyub in the main roles. The budget of the movie was Rs 9 crore and it earned Rs 58 crore as the collections. The name of the movie was inspired from the headline of the leading daily Times of India, after the convict Manu Sharma was once freed in lack of proper evidence.

#3. Khosla Ka Ghosla (September 22, 2006): The movie that marked the directorial debut of Dibakar Banerjee was a tongue-in-cheek comedy film revolving around a middle-class family of Delhi that falls in the trap of land mafias and emerges out winning. The movie had amazing performances by Boman Irani, Anupam Kher, Parveen Dabas, Ranvir Shorey, Vinay Pathak, Tara Sharma and the late Navin Nischol. Made at a budget of less than Rs 3 crore, the movie managed to collect approximately Rs 7.5 crore.

#4. Pyaar Ka Punchnama (May 20, 2011): A novel take on modern-day relationships, Pyaar Ka Punchnama was directed by Luv Ranjan and had Kartik Tiwari and Nushrat Bharucha, Divyendu Sharma and Ishita Sharma and Rayo Bakhirta and Sonalli Sehgall as three urban couples. The movie was made for Rs 7 crore and earned Rs 12 crore at the box office. It has, since then, achieved cult status among Indian youth.

#5. Kahaani (March 9, 2012): The movie that established Vidya Balan as the only actress who can manage to make a movie successful without an actor, Kahaani was made at a tight budget of Rs 8 crore, and managed to make a whopping Rs 78 crore at the box office. Directed by Sujay Ghosh, the movie also had Parambrata Chatterjee, Nawazuddin Siddiqui, Indraneil Sengupta, Saswata Chatterjee and Darshan Zariwala in prominent roles. 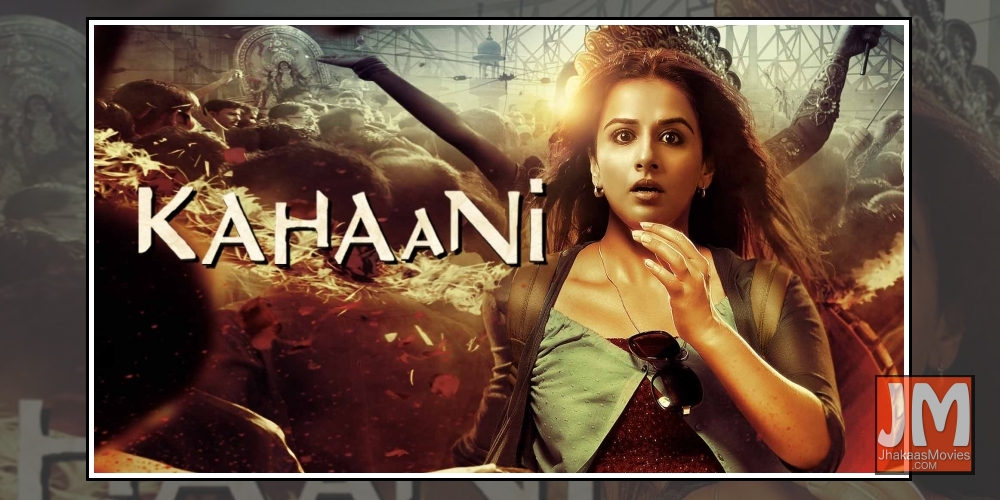