Did you Know?   Lost Villain Characters From Bollywood Movies

The villain culture in Bollywood has changed tremendously. They were mean, bad and scary. Yes, they are Bollywood's iconic villain. Here are iconic villainous characters of Bollywood who have faded.
Nov 29, 2018, 11:03 am ISTDid you Know?JhakaasMovies Staff

If you go through the history of the villain culture in Bollywood, it has changed tremendously. The term villain was big in Bollywood industry in 70s and 80s. So, both Bollywood and Hollywood movies had the negative characters. But lately, this has changed in Bollywood. Starting from Pran, Prem Chopra and then moving on to actors like Amrish Puri and Gulshan Grover, the trend of presenting a really powerful villain in Hindi films started to fade with the heroes who themselves are playing characters with a grey tinge.

What made Shah Rukh Khan a star also pushed many producers to not go for established actors in negative roles as Khan’s success almost bridged the gap between the hero and the villain. They called it the arrival of the anti-hero. Prem Chopra, a popular villian in his own realm, goes back to the times when Salman Khan hadn’t popularised Prem as a romantic name. He was ‘Prem, Prem Chopra’ back then.  Hindi films are incomplete without devils, and these guys are so bad that they are actually good. Read on as we take you through 16 of the most iconic villains still intact in our memories. Let’s take a look at the most famous Bollywood villains! 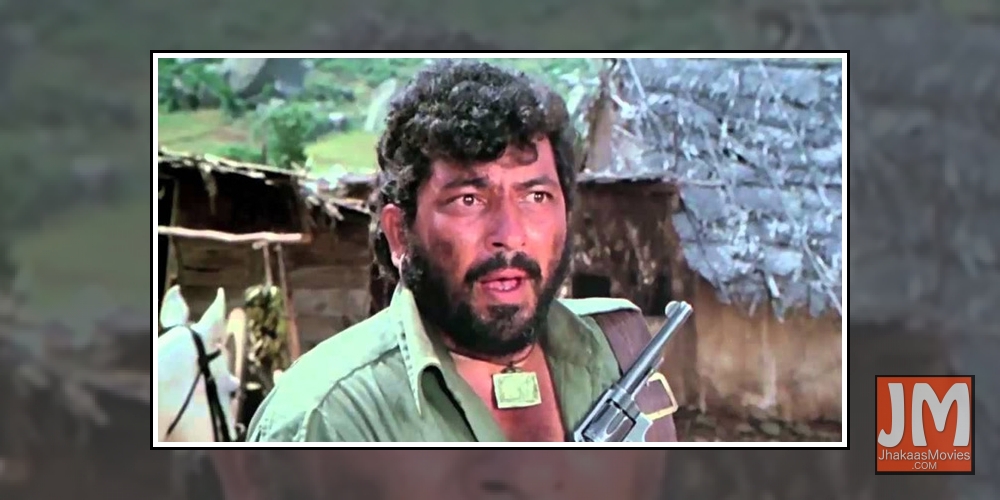 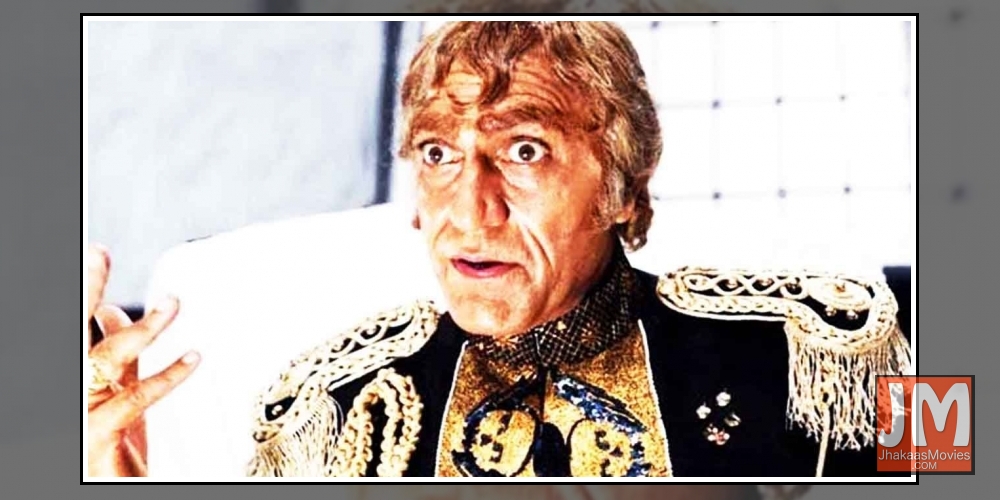 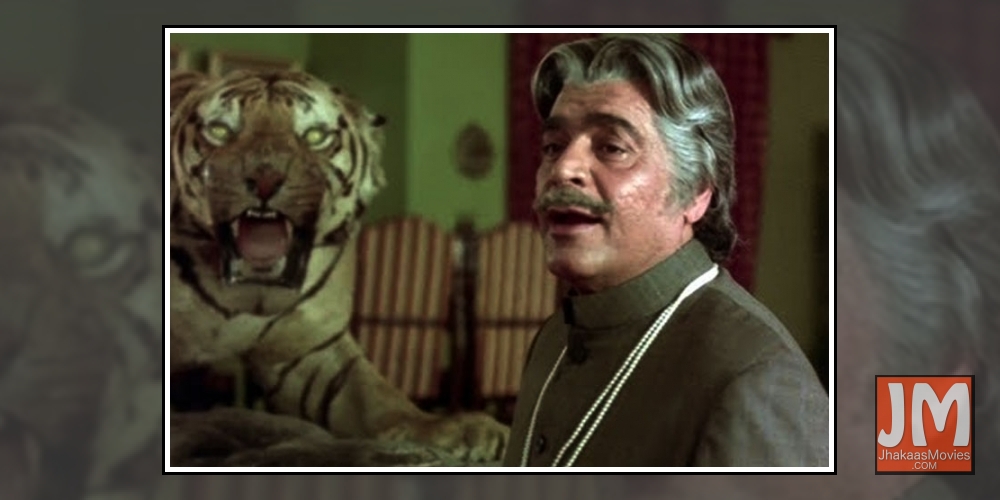 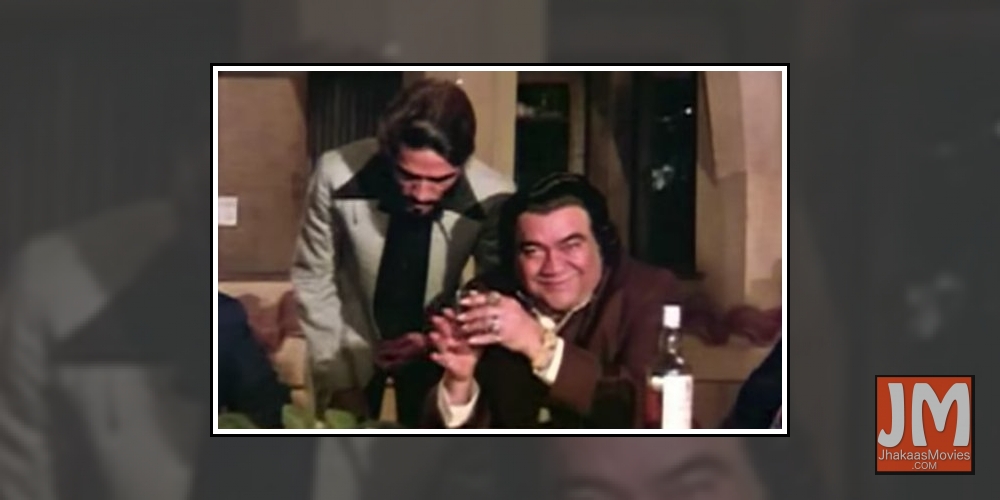 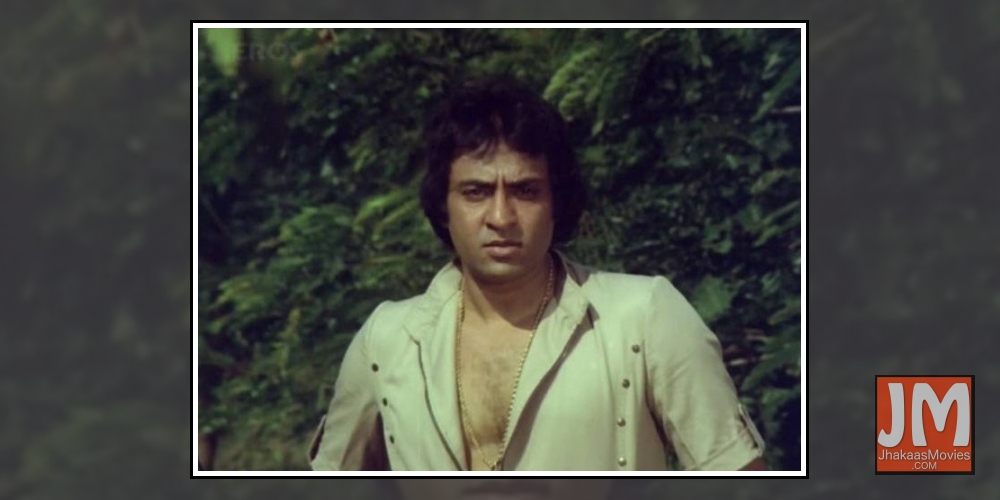 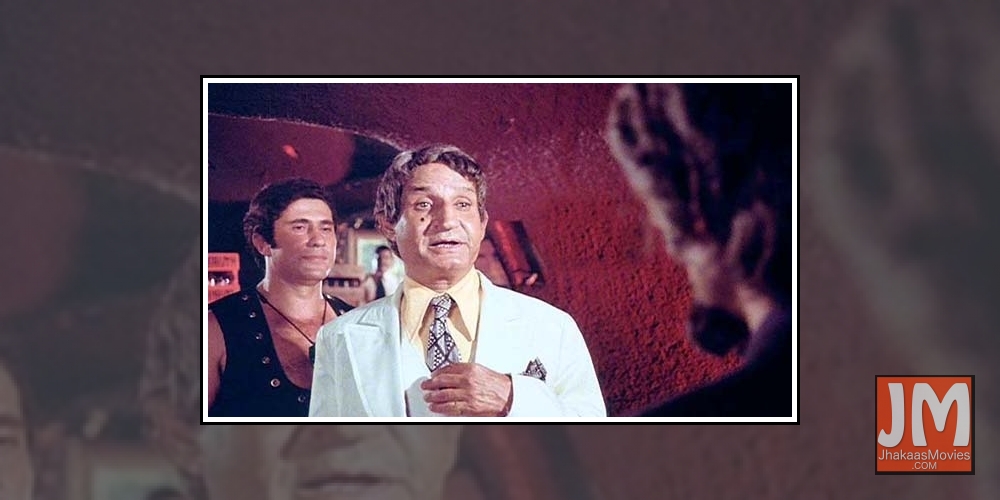 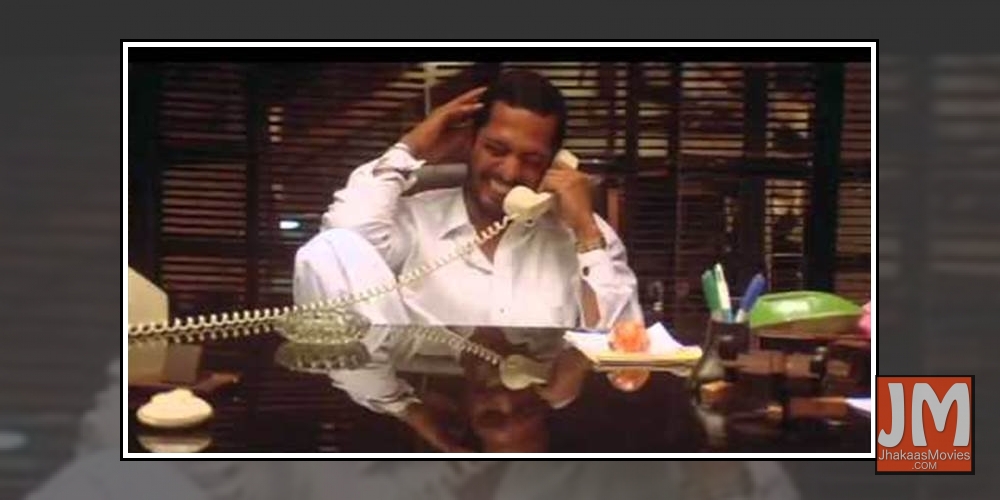 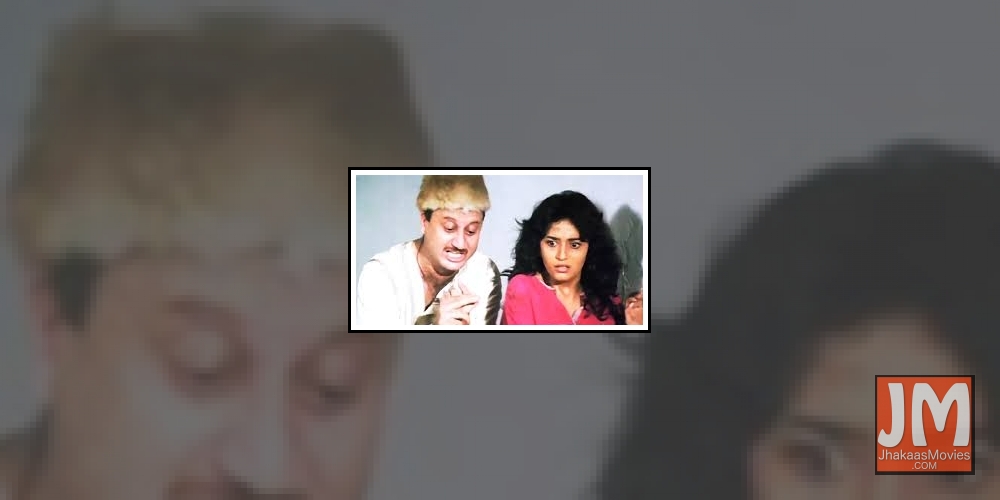