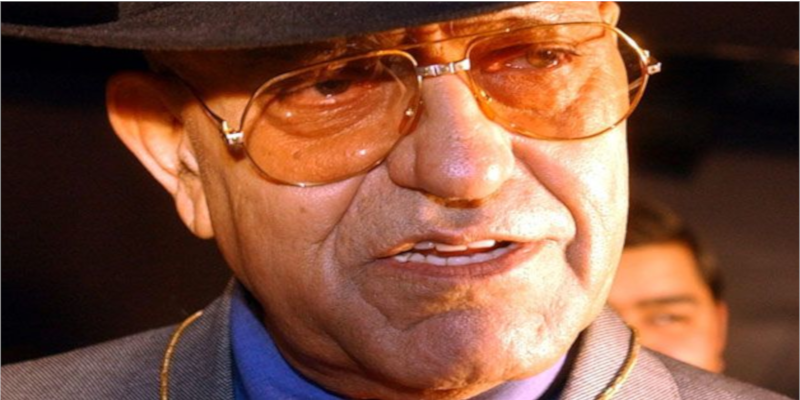 Amrish Puri was an Indian actor, who was an important figure in Indian theatre and cinema. He worked with notable playwrights of the time, such as Satyadev Dubey and Girish Karnad. He is remembered for playing iconic negative roles in Hindi cinema as well as other Indian and international film industries. He is the most remembered for his role as Mogambo in Shekhar Kapur's Hindi film Mr. India.

Amrish Puri acted in more than 400 films between 1967 and 2005, and was one of the most successful villains in Bollywood. Puri first came to Mumbai following the footsteps of his elder brothers- Madan Puri and Chaman Puri, who were already established actors known for playing villainous roles. He failed his first screen test, and instead found a job with the Employees' State Insurance Corporation Ministry of Labour and Employment (ESIC). At the same time, he started performing at the Prithvi Theatre in plays written by Satyadev Dubey. He eventually became well known as a stage actor and won the Sangeet Natak Akademi Award in 1979.This theatre recognition soon led to work in television ads and eventually to films.