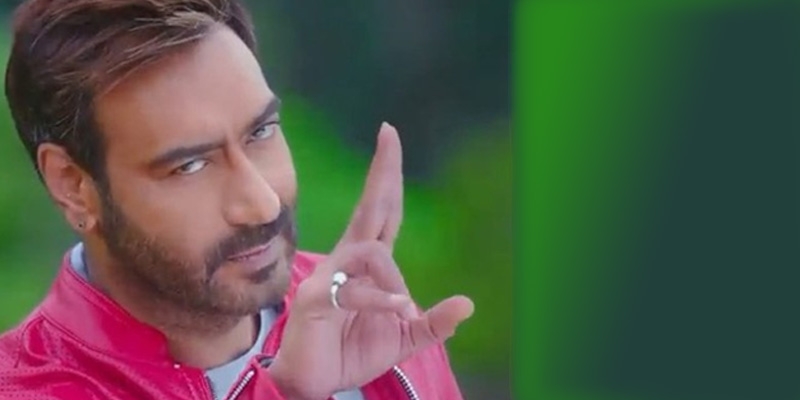 Ajay Devgan owns a production company Ajay Devgn FFilms, which was established in 2000. In 2008, he debuted as a film director with U Me Aur Hum.