Did you Know?   Rohit Shetty: The Hit Machine Of Bollywood

Rohit Shetty has turned into a hit machine. Ever since Golmaal 3 made Rs 100 crore and more, he has managed to lodge one film in that category almost every year. Even his most disappointing film has also earned beyond Rs 100 crore.
Oct 11, 2018, 5:03 pm ISTDid you Know?JhakaasMovies Staff

Rohit's films have always been associated with being a bit flashy and stylish. One of the customary thing in his films are blowing up of cars. But those who thought that's his lucky charm were very wrong in judging his skills as a director. Golmaal Again didn't show any such scene and yet it was the big hit. The film has as of now earned a massive Rs 153.94 crore in just nine days which is simply brilliant. Every Golmaal film of his has a theme.

Rohit Shetty has directed twelve films and out of it the ten films that he did was with Ajay Devgn. In fact even in his last film ‘Golmaal Again’, Ajay Devgn played the lead role. This duo has not just churned out amazing numbers in terms of box office collection but Rohit successfully made Ajay do both comedy and action oriented roles. So let’s take a look at the films for which Ajay Devgn and Rohit Shetty collaborated and also its box office collection: 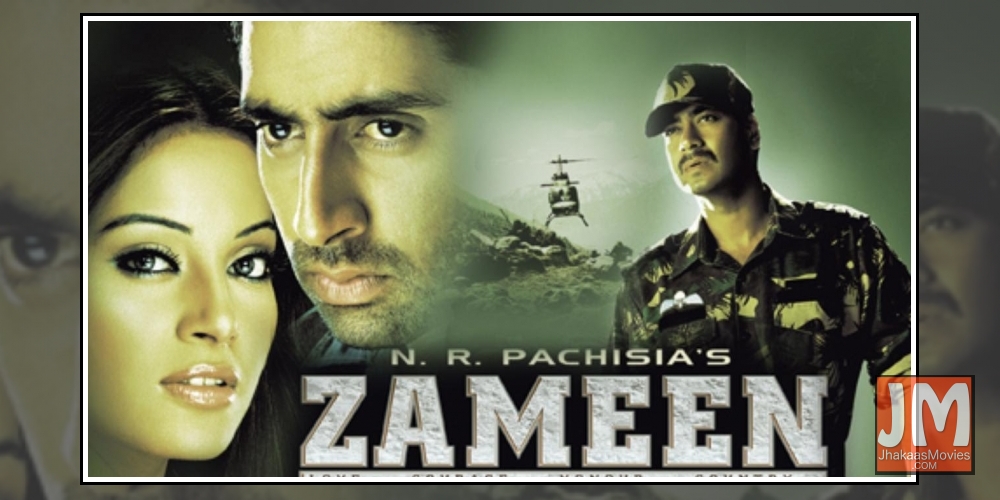 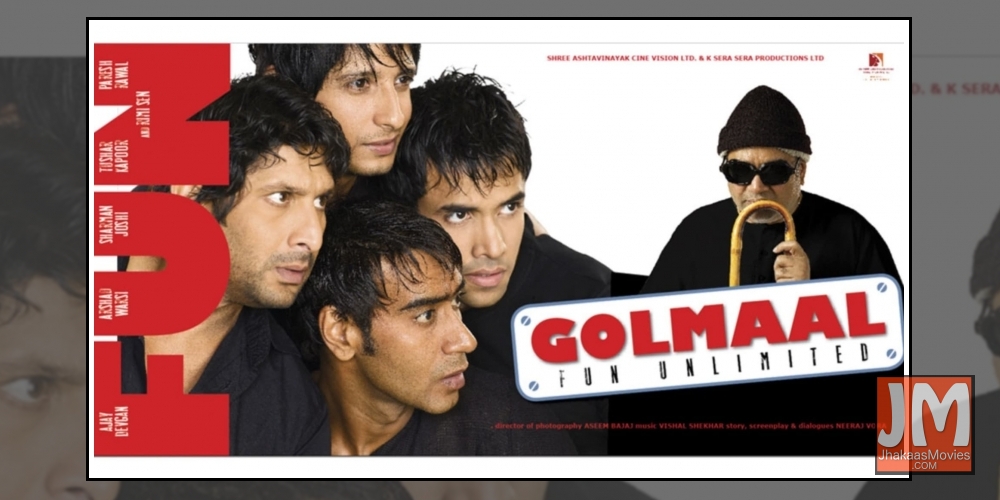 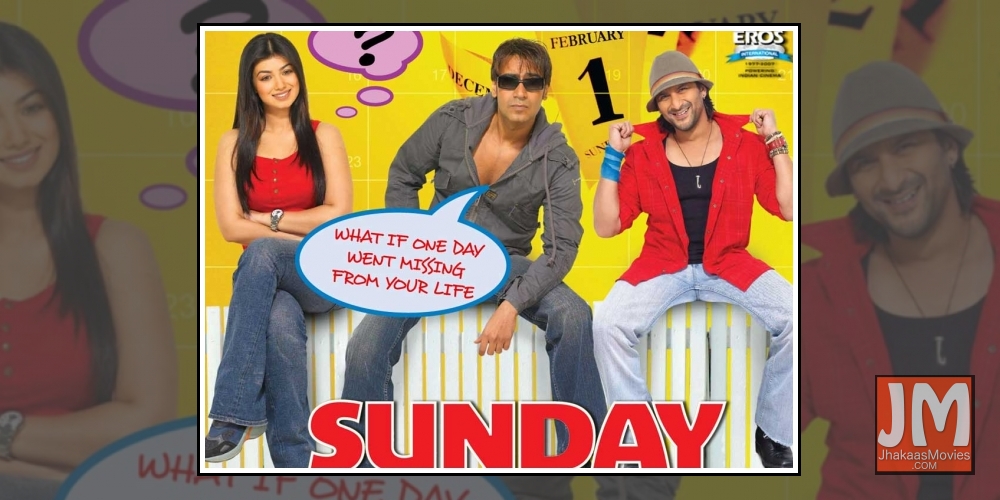 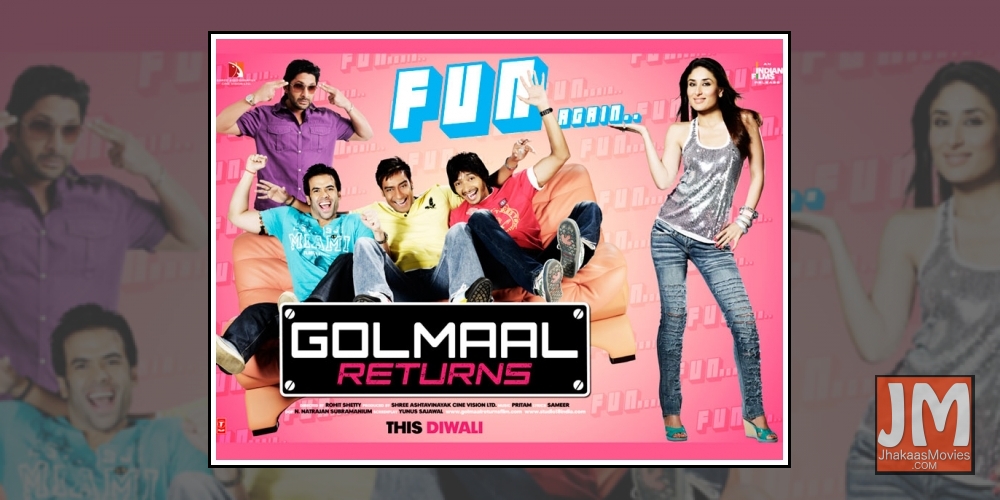 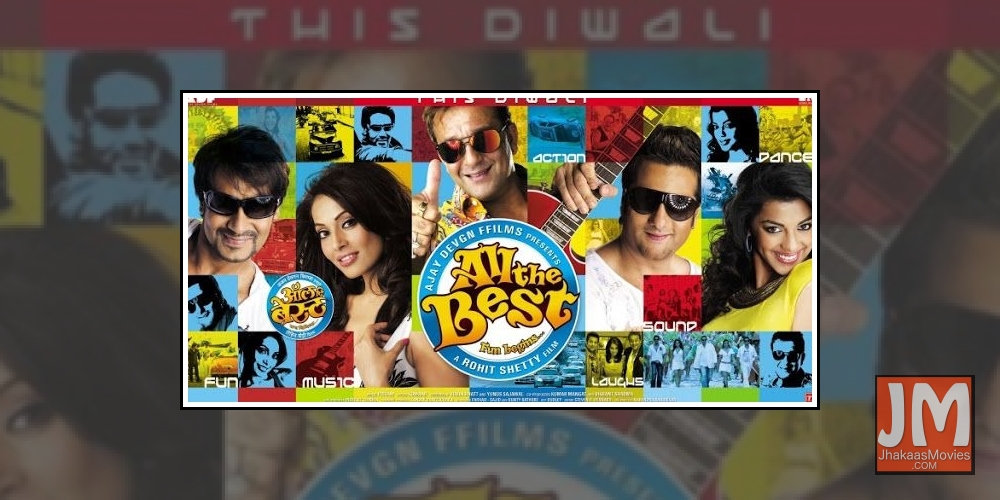 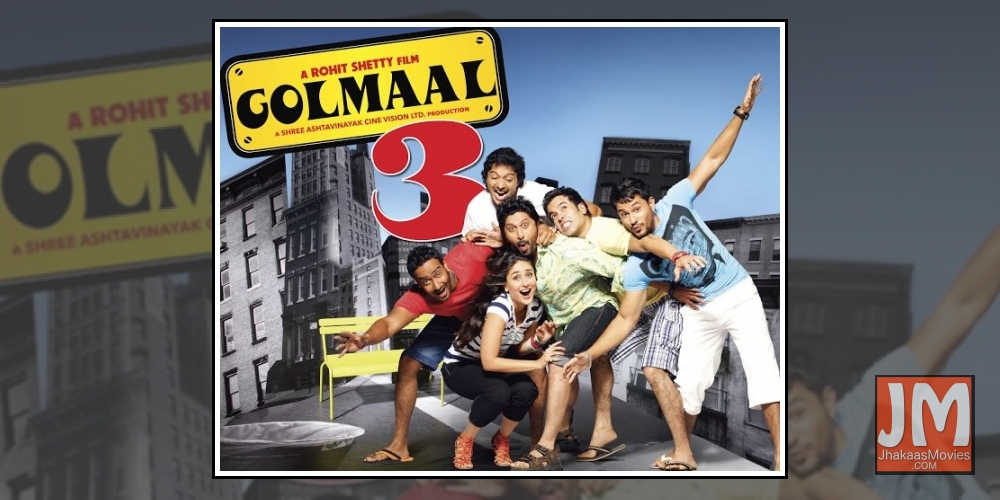 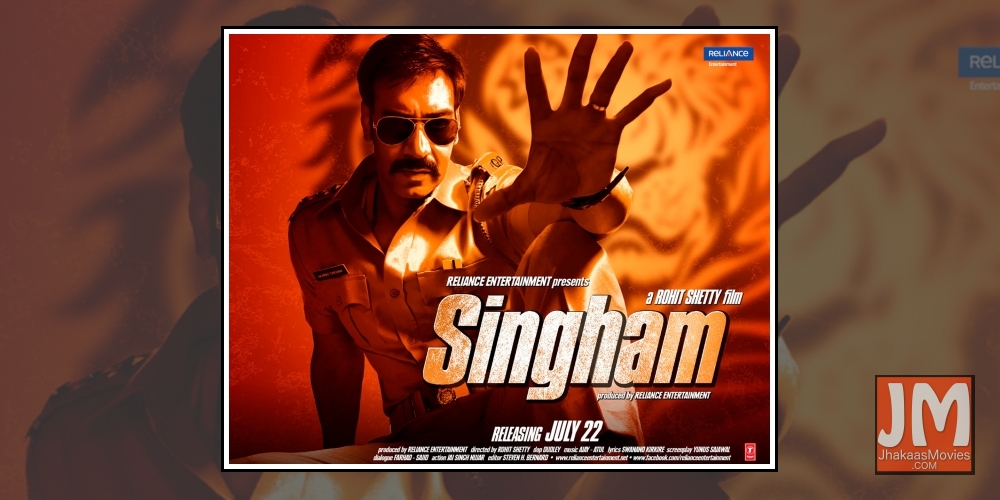 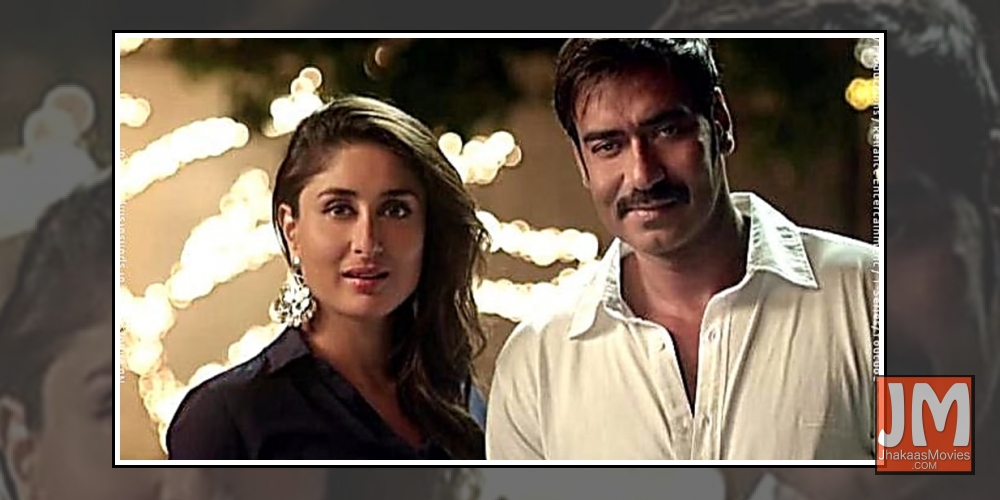