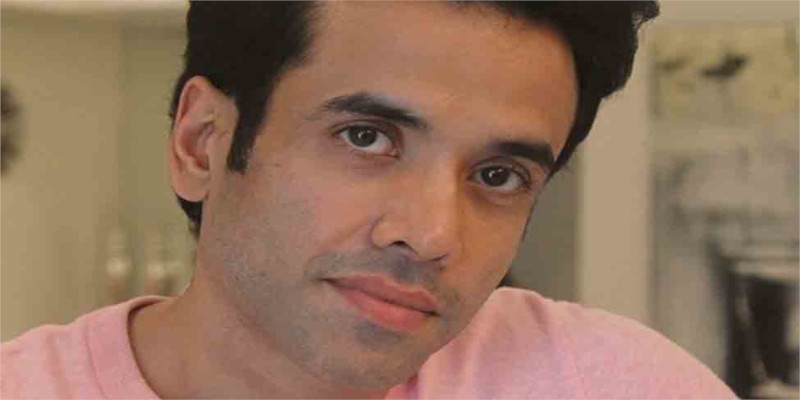 Tusshar Kapoor is an Indian Bollywood actor and producer and son of veteran actor Jeetendra and younger brother to Ekta Kapoor. He is also the co-owner of Balaji Telefilms and Balaji Motion Pictures.

Tusshar Kapoor is the son of celebrated Bollywood actor Jeetendra and of Shobha Kapoor. His sister Ekta Kapoor is a prominent television and film producer. He attended the Bombay Scottish School where he was in the same class as Abhishek Bachchan.[He then studied at the University of Michigan in Ann Arbor for his BBA degree at the Stephen M. Ross School of Business. Kapoor opted for IVF and became single parent to Laksshya Kapoor through surrogacy.

He made his debut in 2001 with the blockbuster Mujhe Kucch Kehna Hai, a remake of the Telugu super hit Tholi Prema, along with Kareena Kapoor.He received the Filmfare Award for Best Male Debut for his work in the film. He then starred as Rahul in coming of age film Kyaa Dil Ne Kahaa alongside Esha Deol. Kapoor then appeared in two more Telugu remakes Jeena Sirf Merre Liye (2002), and Yeh Dil (2003), which fared moderately well at the box office.He worked as a lead actor in Bollywood adult comedies Kyaa Kool Hain Hum 3 (2016) and Mastizaade (2016) both did average business.