Bollywood Celebs Who Changed Their Name's Spellings To Get Lucky!

Did you Know?   Bollywood Celebs Who Changed Their Name's Spellings To Get Lucky!

Bollywood Celebs Who Changed Their Name's Spellings To Get Lucky!

Bollywood is all about fame and money. That is the reasons, these stars consult numerologists, astrologers to get good luck on them. Here is the list of stars who did not change their name but changed spellings of their name to get lucky.
Sep 18, 2018, 11:55 am ISTDid you Know?JhakaasMovies Staff

Bollywood celebs go to all extents to boost their careers in the industry. Be it over-enthusiastic PR machinery, gaining all sort of publicity, visiting all holy places right before the release of their movies, or even changing their name's spellings. Till a while ago, changing their real names was a thing for Bollywood stars. But now it seems like changing the spellings of their names is the latest fad in Bollywood. Of course, it's done after consulting various numerologists, in a bid to bring good luck to them. Check out these Bollywood celebs who changed their spellings in a bid to bring them some good luck.

(Also Read): Actors We know by their Face: Their Names?

#1 - Rani Mukherji: The undisputed malkin of Yash Chopra Productions have gone through some patchy times in her Bollywood career too which made her rush to the astrologer and change her name-spelling from Rani Mukherji to Rani Mukerji. 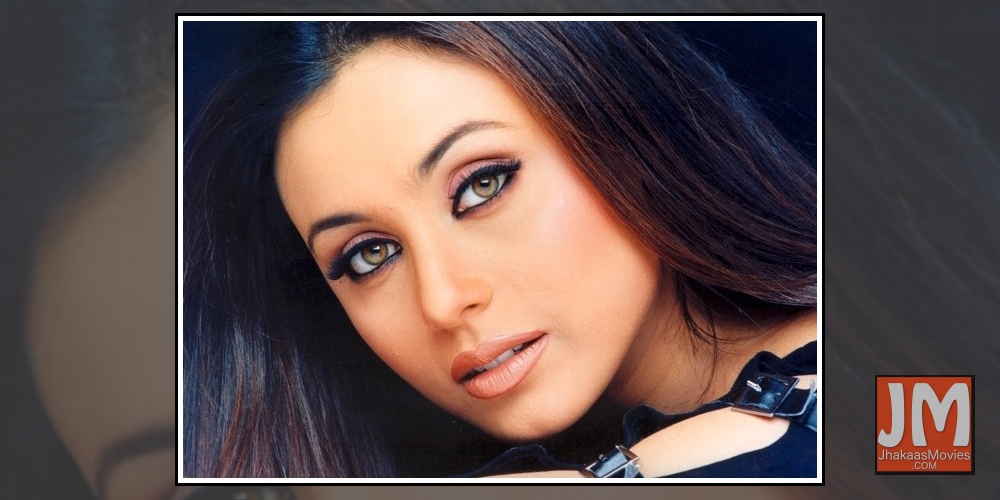 #2 - Ayushman(n) Khur(r)ana: He added an extra 'n' in his name and extra 'r' in his surname in pursuit for good luck. This change seems to have worked for the dapper dude who is now a ruler of hearts. 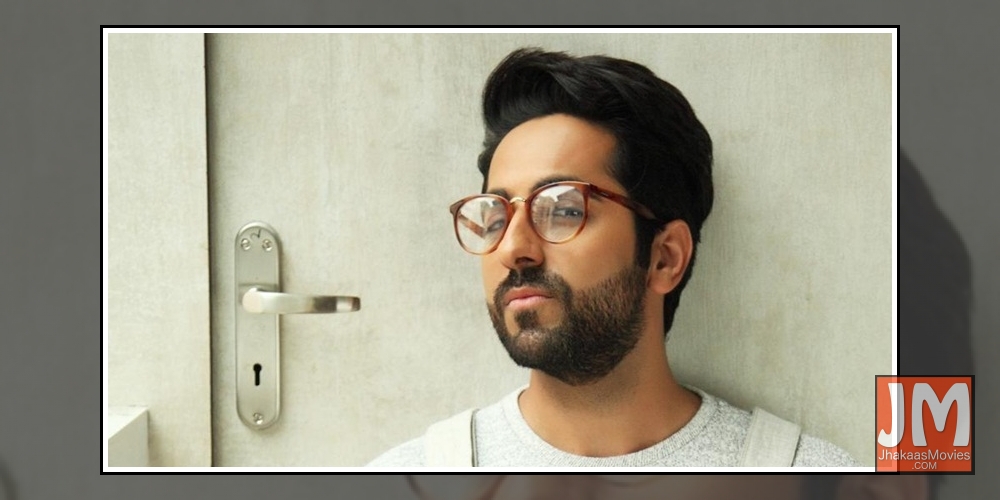 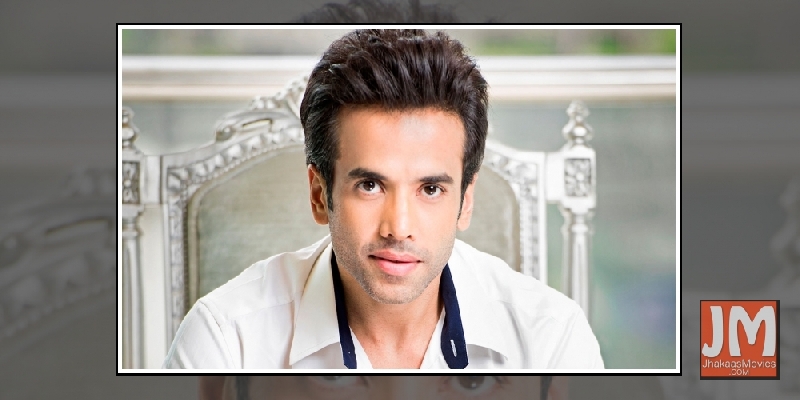 #4 - Ajay Devgan: He dropped the 'a' from his surname which made it Ajay Devgan to Ajay Devgn and this suggestion was pure gold, whoever the astrologer was. #5 - Karishma Kapoor: The senior Kapoor girl decided to drop the 'H' from her name in bid to change her luck. Now her name has become so complicated that depending on how you pronounce it, it can either sound way too classy or way too tacky!.

#6 - Rite(i)sh Deshmukh: That extra 'i' in his name looks weird but that he added it anyway for good luck. He went Ritesh Deshmukh to Riteish Deshmukh. Meh! 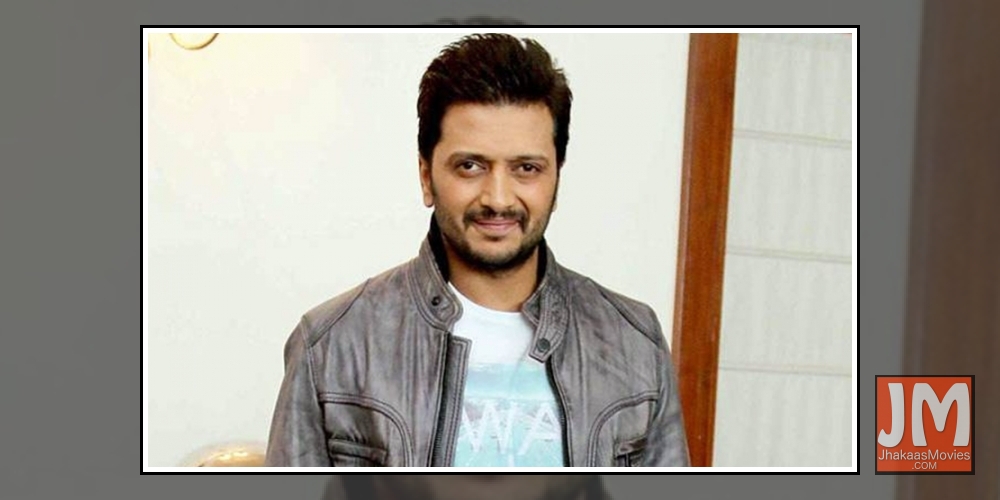 #7 - Vive(i)k Oberoi: Again an extra 'i'. Looks like this alphabet is the hot favourite of the Bollywood celebrities nowadays. 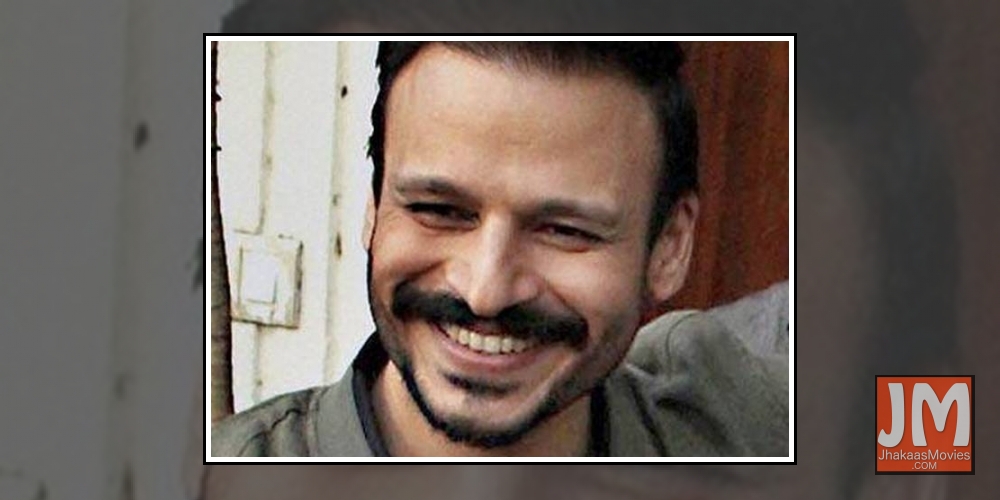 #8 - Suni(e)l Shetty: After years of sabbatical, Suniel Shetty appeared before us again with his new chiselled salt and pepper look with a new name-spelling. We rolled our eyes and looked again, yes he did! #9 - (H)Rithik Roshan: Now we are talking, the Indian Greek God prefixed a 'h' in his name and made it look way sexier like him. He was Rithik to begin with but ever since the 'h' joined his name, there was no looking back for him. #10 - Rajkum(m)ar Rao Yadav: This talented actor added an extra 'm' in his name and removed Yadav from his surname. Of course, it worked like magic and he is receiving accolades from the audience and critics alike.