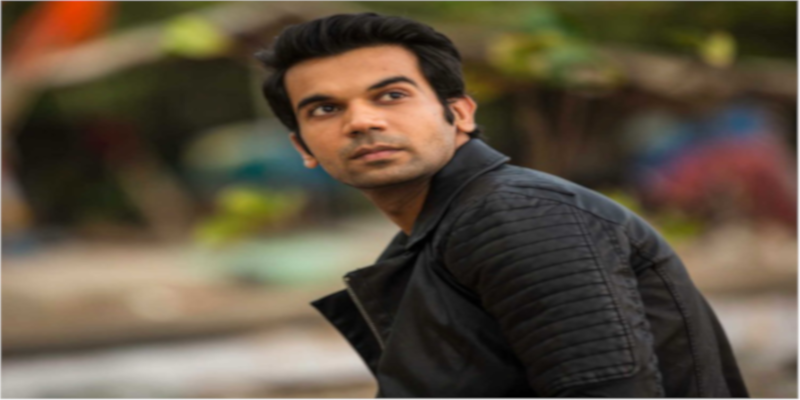 Rajkummar Rao, is an Indian actor.[He has established a career in Hindi cinema and is the recipient of a National Film Award, three Filmfare Awards, and an Asia Pacific Screen Award. He is cited in the Indian media as one of the best actors of his generation.

Born and raised in Gurgaon, Rao graduated from the University of Delhi and later studied acting at the Film and Television Institute of India. He then moved to Mumbai and made his film debut with the experimental anthology film Love Sex Aur Dhokha (2010). After a few brief roles, he had his breakthrough with the drama film Kai Po Che! (2013). He rose to prominence with his portrayal of Shahid Azmi in the critically acclaimed biographical drama Shahid (2013), for which he was awarded the National Film Award for Best Actor and the Filmfare

Rao went on to feature in the successful romantic comedy Queen (2014) and starred in the acclaimed dramas CityLights (2014), Aligarh (2016), Trapped (2017) and Omerta (2018); Trapped earned him another Filmfare Critics Award for Best Actor. The romantic comedy Bareilly Ki Barfi (2017) was a commercial success, and won him the Filmfare Award for Best Supporting Actor. For playing an uptight government clerk in the black comedy Newton (2017), Rao was awarded the Asia Pacific Screen Award for Best Actor.