Kaashi In Search Of Ganga

The movie is about two siblings, Kaashi and his sister Ganga. When Ganga goes missing, Kaashi starts the search to find her, but the main challenge begins when people refuse to even believe that Ganga exists. Aishwarya Devan plays a journalist who helps in the search for Ganga. 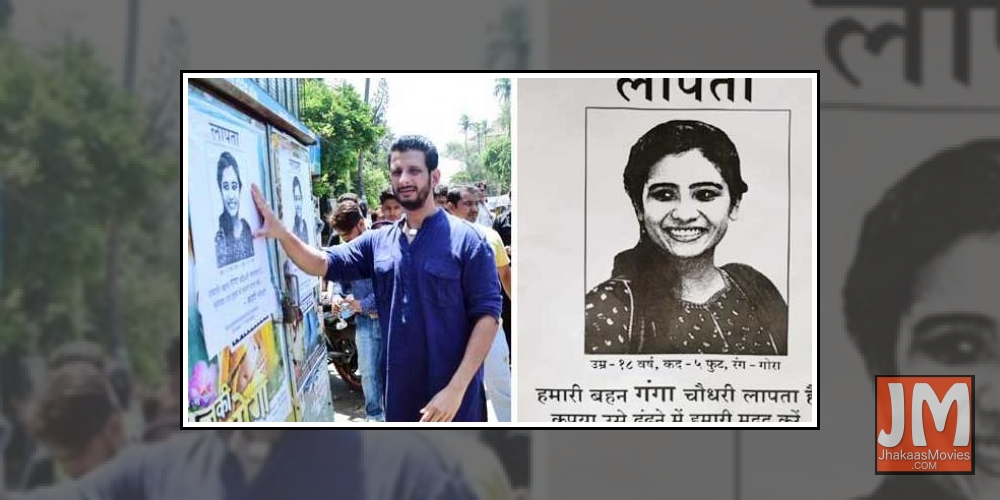 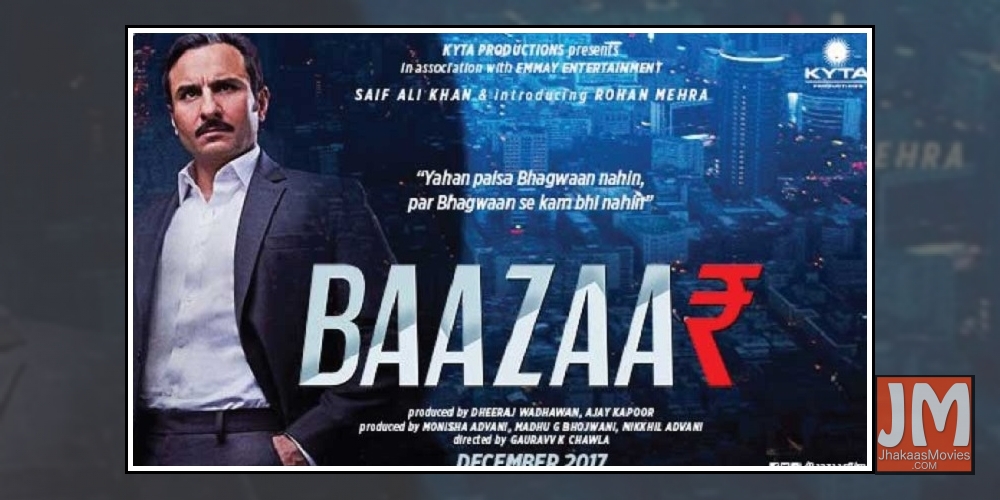 An American journalist travels to India for what she thinks will be an easy magazine feature on Bollywood weddings, only to have the assignment interrupted by a cop, who is convinced there is journalistic espionage behind the magazine article.. 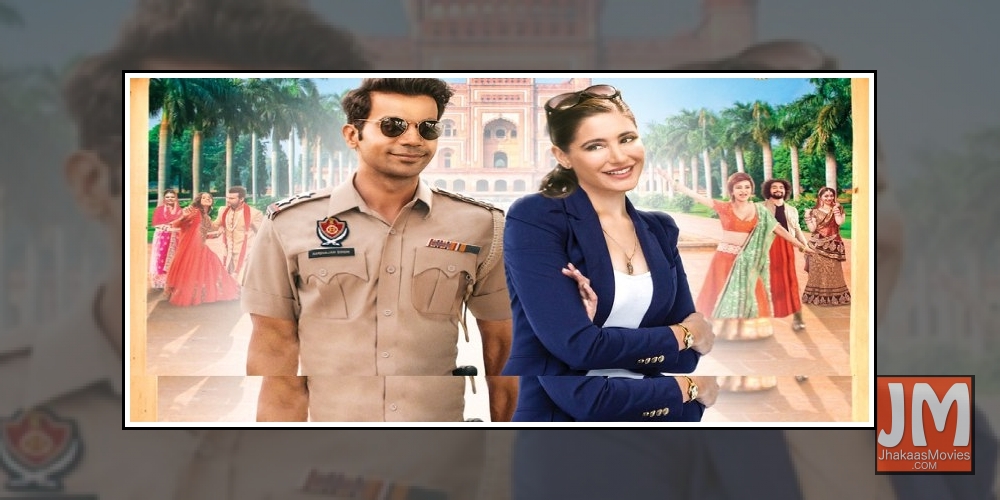 A diligent cop's investigation into a series of apparent suicides leads to the startling revelation that they were all premeditated murders. He will now stop at nothing until the perpetrators are exposed and punished. 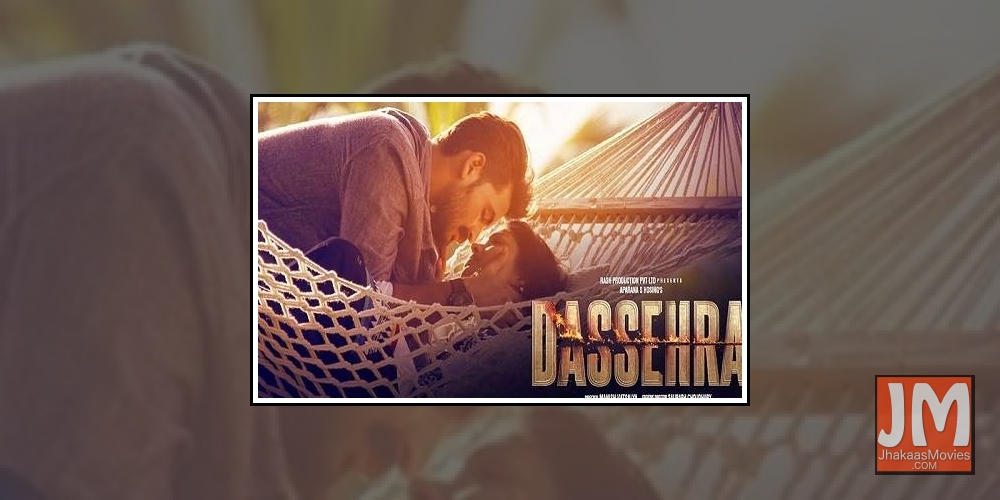