Inheriting from the ancestors, the legacy of the Ayurveda panacea 'Vajrakavach', a famed and effective remedy for all ills, the brother duo Pooran and Kaala use the kavach with varied intentions. While Pooran who is good-hearted puts in use his heritage to help people, Kaala looks out for his interest in money. Parmar, an erstwhile Casanova and a colorful character who is also a sharp and intelligent lawyer of repute, is the paying guest in the brothers' house. It is a sequel to the 2013 film, Yamla Pagla Deewana 2 and the third installment of Yamla Pagla Deewana film series. 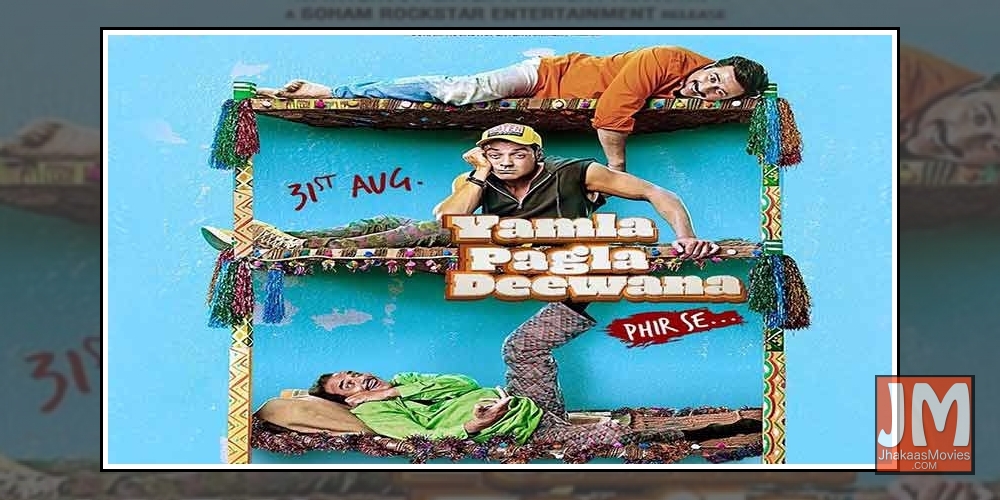 Based on an urban legend in Chanderi, Stree is set in a town where everyone is familiar with the fables of a strange woman who calls men by their name and abducts them, leaving their clothes behind. Nobody knows any facts - and those who are abducted seldom show up to tell stories but the fear is palpable. 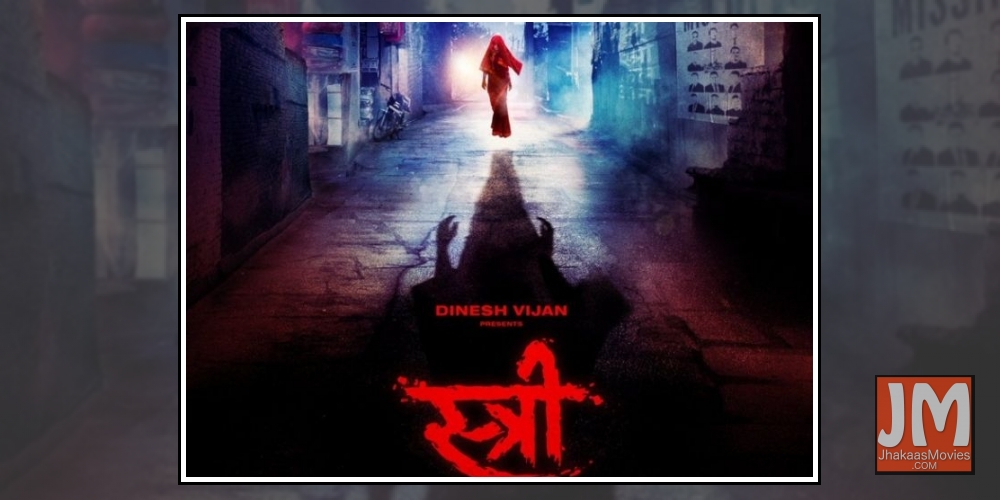 Kin is the story of an unlikely hero destined for greatness. Chased by a vengeful criminal (James Franco), the feds and a gang of otherworldly soldiers, a recently released ex-con (Jack Reynor) and his teenage brother (Myles Truitt) go on the run with a weapon of mysterious origin as their only protection.. 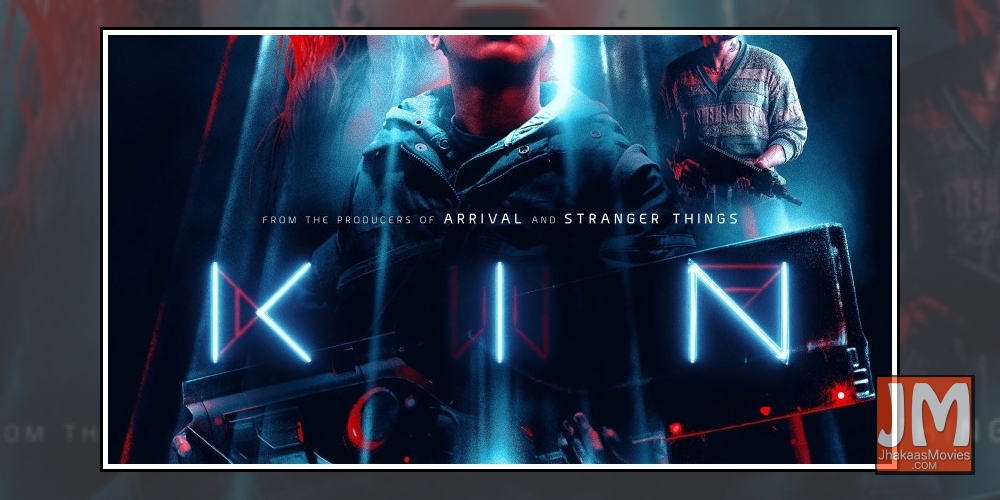