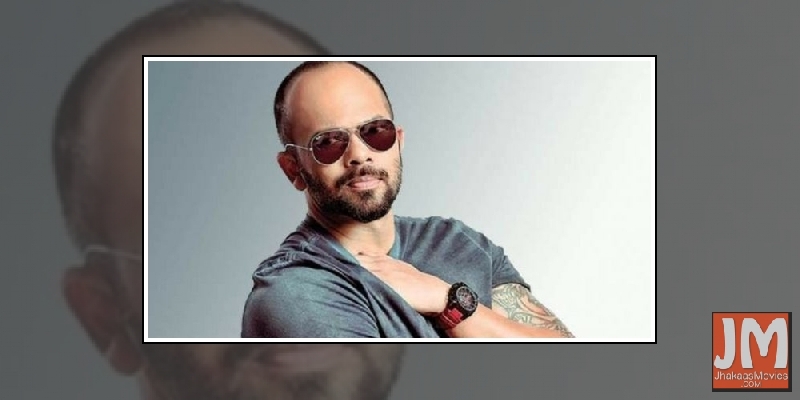 After that, he started working with Anees Bazmee on Pyaar To Hona Hi Tha, followed by Hindustan Ki Kasam and Raju Chacha.

Shetty directed his debut feature film, Zameen, as an independent director with Devgn in 2003 at the age of 30. Zameen did average business at the box office. He rose to fame after he directed the 2006 comedy film, Golmaal: Fun Unlimited starring Ajay Devgan, Arshad Warsi, Tusshar Kapoor and Sharman Joshi. Shetty's second 2008 project, was the sequel to Golmaal, titled Golmaal Returns. The sequel featured most of the original cast, except Sharman Joshi, who was replaced by Shreyas Talpade and starred Kareena Kapoor. Golmaal Returns. In 2009, he released All the Best: Fun Begins. In 2010, Shetty directed Golmaal 3. Shetty's 2011 Singham also featured Devgn in the title role, as a Police Inspector fighting against corruption. Singham was praised for the action sequences and direction, and Devgn's performance. His next release, Bol Bachchan, is a comedy-drama starring Devgn and Abhishek Bachchan. Bol Bachchan was a commercial success in India.