Over the years, many directors of Bollywood have come forward to pay their tributes to the legendary revolutionary, Bhagat Singh and showcased all the ups and downs of Singhâ€™s life.
Sep 28, 2018, 10:20 am ISTDid you Know?JhakaasMovies Staff

Bhagat Singh is one of India's most famous freedom fighters and is considered to be one of the most influential revolutionaries. However, his influence was not limited only to the Indian independence movement, but Bollywood as well! Over the years we have seen several filmmakers who have made films on Bhagat Singh's life. As today happens to be Bhagat Singh's birth anniversary, we bring you Bollywood films that were made capturing the life and times of the freedom fighter. 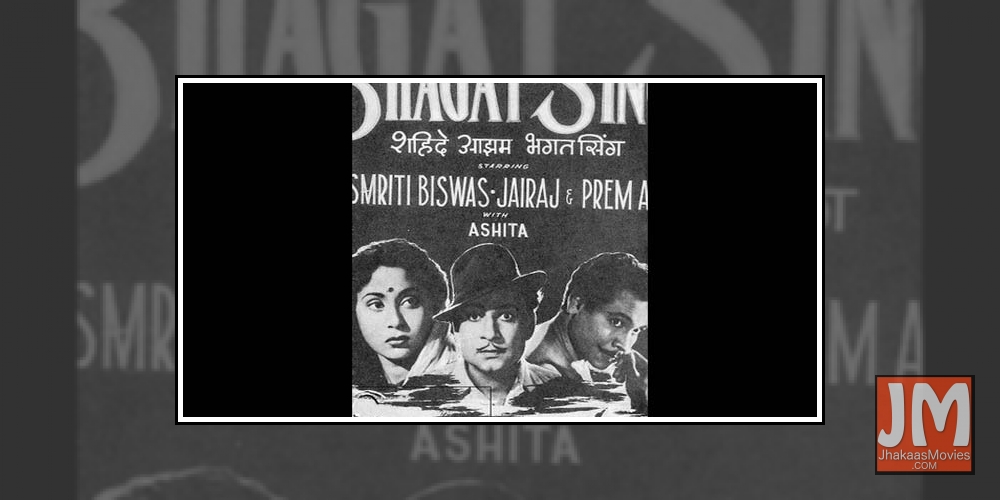 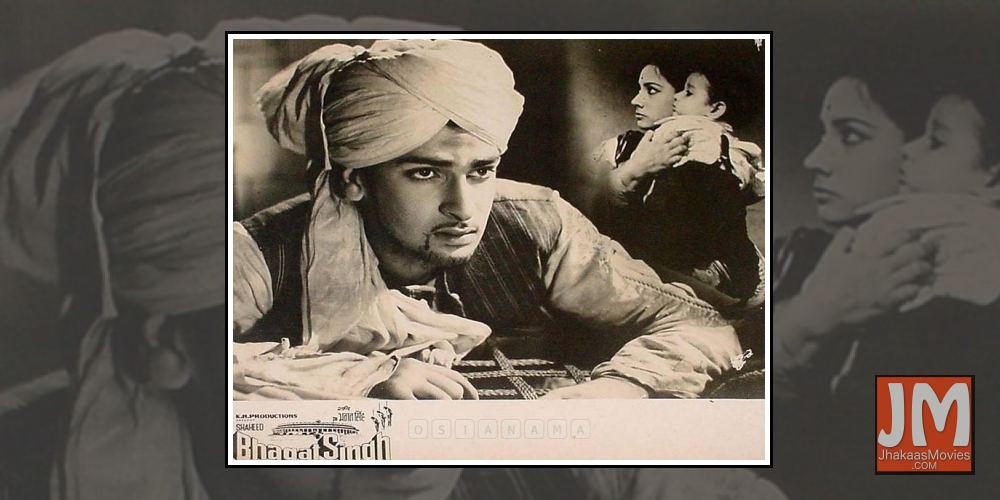 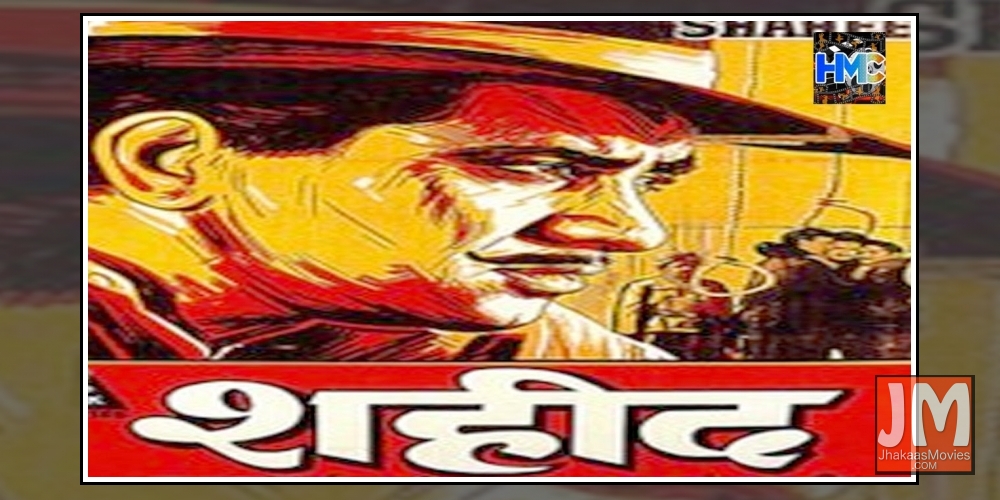 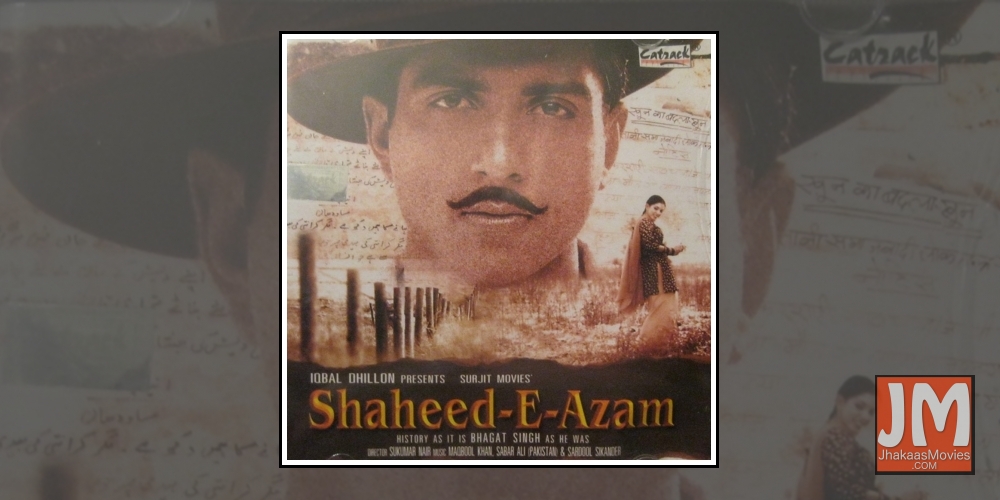 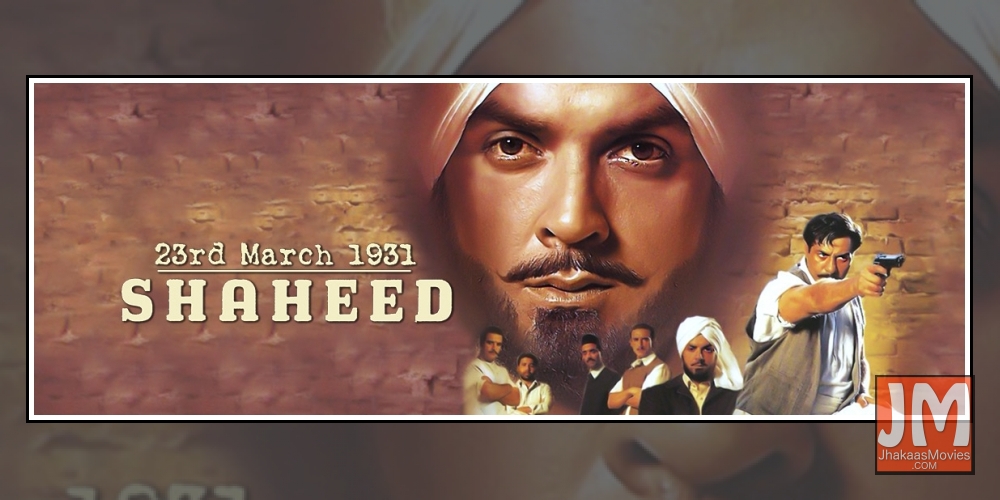 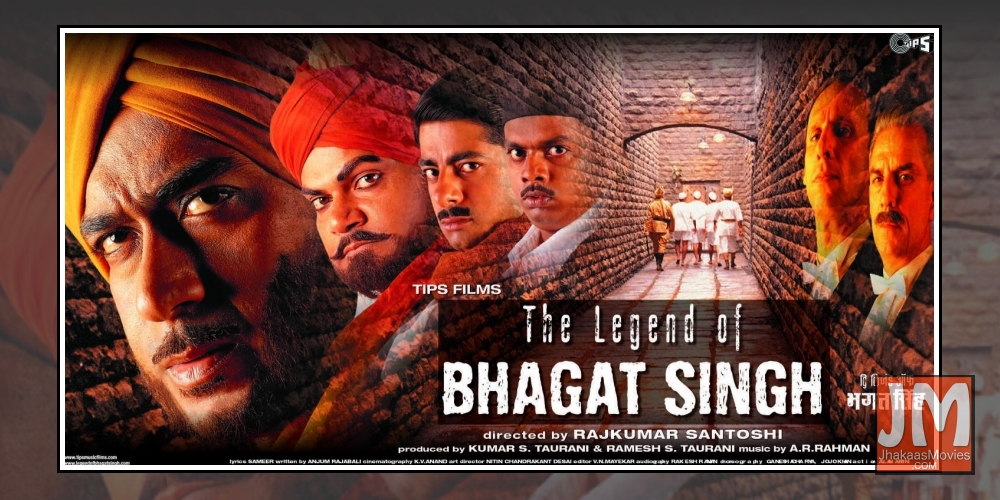 #7.Rang De Basanti (2006): This film became a huge hit among youngsters and has won several awards. Starring big stars such as Aamir Khan, Sherman Joshi, Kunal Kapoor among others, the film is about revolutionaries of Singh's era. It covers Singh's role in the Indian freedom struggle.  The story of the film is quite different and its not a movie based on Bhagat Singh’s Life, This movie shows how the life of normal Student of Delhi University changed after a Documentary film on Bhagat Singh Chandrasekhar Azaad and other Revolutionaries. Its a Must watch Film for young Generation. 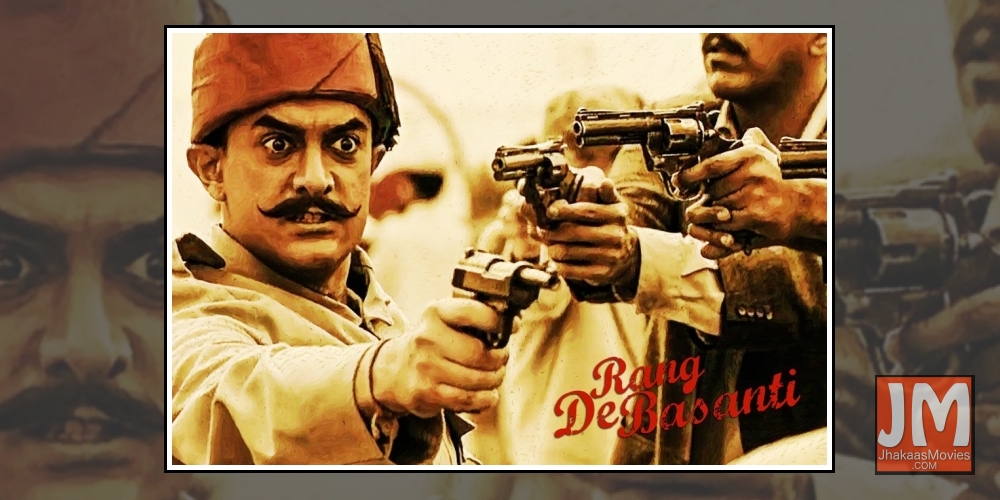