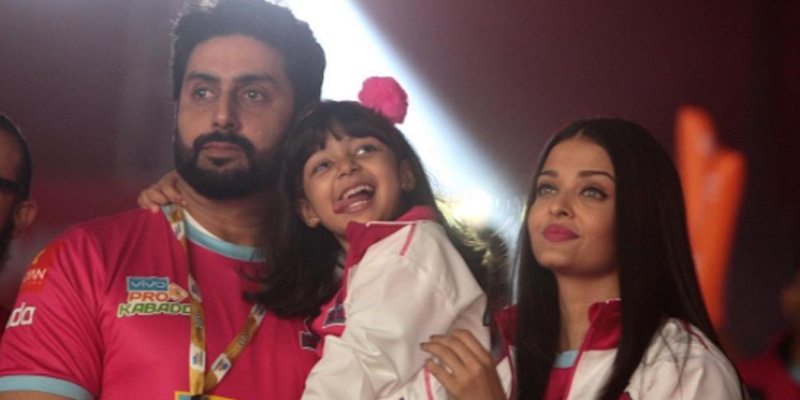 Abhishek Bachchan was born on February 5, 1976. His Dad Amitabh Bachchan is a Bollywood actor. His Mom Jaya Bhaduri is also a veteran Bollywood actress. He is married to Miss World 1994 and Bollywood actress Aishwarya Rai and is dad to a beautiful daughter named Aradhya Bachchan.

Abhishek made his Bollywood debut in J.P. Dutta's Refugee but the movie bombed at the box-office. His career never took off even though he got many chances to work with big directors. People criticize him for his poor acting skills.

Bachchan has garnered the National Film Award for Best Feature Film in Hindi for producing the family dramedy Paa (2009).