Did you Know?   Bollywood Movies That Portrayed LGBT Community Beautifully!

LGBT, the subject is still taboo to our censor board. Well, thatâ€™s a damn shame because weâ€™ve been gifted some really wonderful movies which has tackled the topic in a unique manner.
Sep 7, 2018, 10:35 am ISTDid you Know?JhakaasMovies Staff

Movies have a very creative way of showing us the lives of society. They beautifully trick the deepest hidden lessons and lifestyles of the real world and film it as a work of fiction to teach us some beautiful lessons, you will always remember for the rest of your lives. The characters are strong and their dialogues touch your heart. The sequence of the scenes have no genre limitations. It could be family drama, fantasy, comedy, biopic, fantasy or a thriller.

LGBT has created a hush in the recent years. People in India have started being normal about the whole thing. Bollywood movie scripts are written very carefully. The audience’s feelings are weaved strongly with their minds. Going bold can create some real offense. But, there are few movies that had the neatest ways to make us feel normal about the society. And, these movies have the most simple and decent ways of portraying it in the film!

1. Kapoor & Sons (2016)
Starring: Fawad Khan, Sidharth Malhotra & Alia Bhatt
The movie is a family drama and has had the most emotional moments. Each one of us have dropped a tear during the movie. The starting of the film with Fawad Khan’s Role is Portrayed as the sincere eldest son in the family. He’s also a successful writer. He later meets Aliaa Bhatt and then there’s a twist. It might look like a long a love triangle but unfortunately, it’s not. Fawad is gay and his mother is the first one to come to know about it. The movie, without stereotyping the behavior and presentation, portrays the subtle truth of his life. 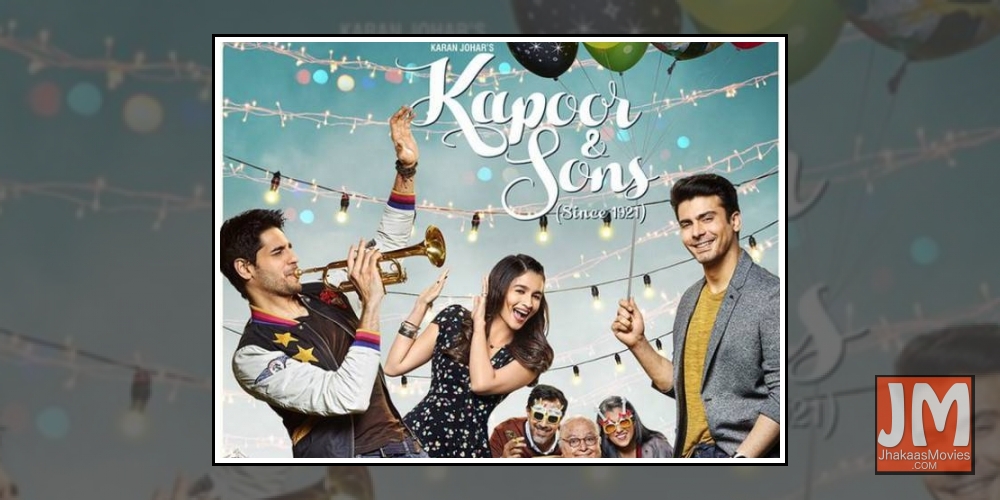 2. Fire (1996)
Starring: Nandita Das, Shabana Azmi
Hats off to the team who could come up with a movie like Fire Starring Nandita Das & Shabana Azmi in the year 1996. The movie has lesbian romance shared between the two female characters. Both the lovers find solace after being dumped by the husbands. Together, they must make a choice to either live for each other or live by society’s norms. The movie faced a lot of controversies during that year.

3. My Brother Nikhil (2005)
Starring: Sanjay Suri, Purab Kohli, Juhi Chawla
Another genius of a film directed by Onir is a film about strong yet fragile threads of friendship and love and how the LGBT community is looked down upon by the society and the stigma associated with HIV/AIDS. Nikhil (Suri) is a swimming champion but when he’s diagnosed with HIV, he’s kicked off his team and his parents abandon him. His boyfriend Nigel (Kohli) and sister Anamika (Chawla) are the only people who stand by him, even when he’s arrested and isolated for having the disease. It’s a long journey for him to be accepted by his family and the world. 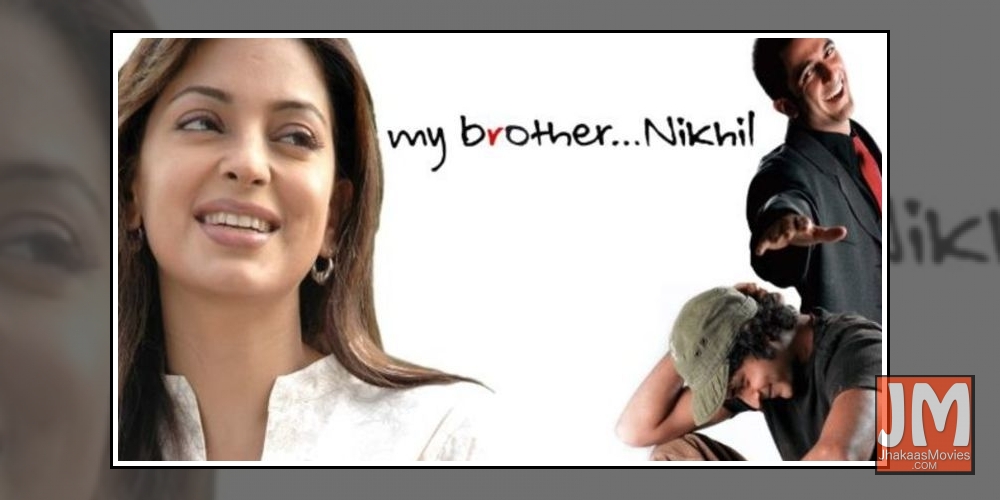 4. Aligarh (2016)
Starring: Manoj  Bajpayee, Rajkumar Rao
Based on a true story of Ramchandra Siras, a gay professor at Aligarh Muslim University, this film was shrouded in controversy and was banned in the city of Aligarh. Siras was suspended when he was caught with a man in his living quarters on campus. It causes a huge uproar with both sides, pro, and anti LGBT, fighting for or against him and his removal from his position as faculty head for being gay. Bajpayee’s performance is full of depth. 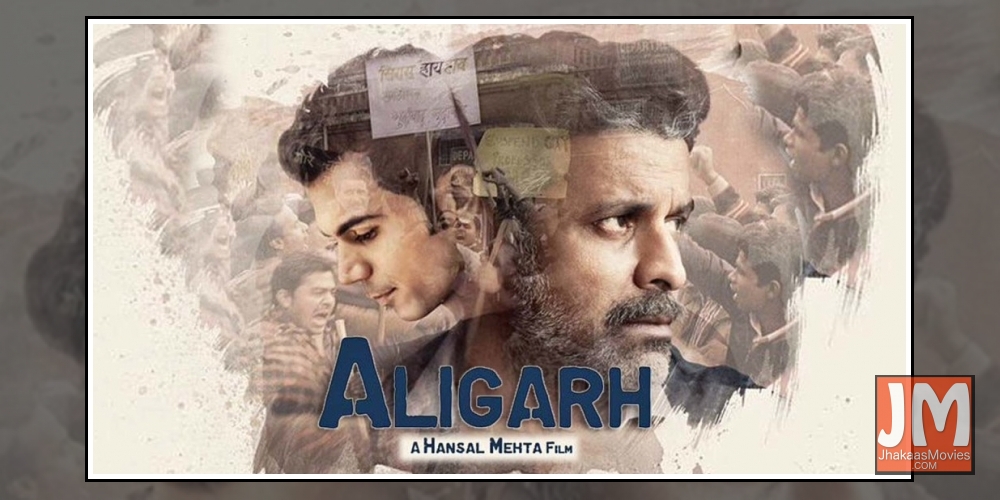 5. Margarita with a Straw (2014)
Starring: Kalki Koechlin, Sayani Gupta, Revathi
There’s no doubt when it comes to Kalki Kochin’s incredible performances she has given to the movie world. She’s bold, confident and gives in her 100% for whatever she does. She has cerebral palsy and moves to New York where she unexpectedly falls in love with a woman. One of the most beautiful films made in the industry, Kalki Kochin’s contribution was worth every emotion. 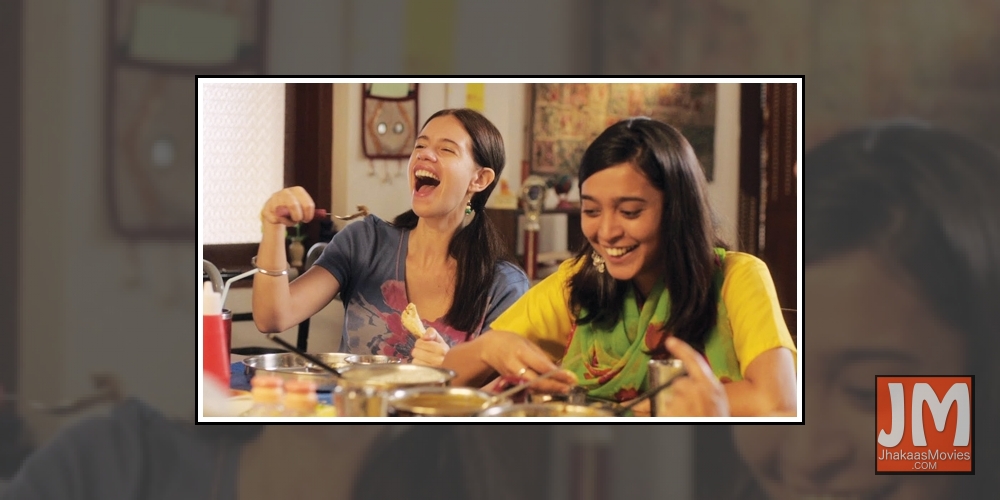 6. Honeymoon Travels Pvt. Ltd. (2007)
Starring: Amisha Patel, Abhay Deol, Kay Kay Menon & Boman Irani
A Bus loaded with six couples is headed to a honeymoon destination. One of the couples has had a very instant marriage. Madhu has recently discovered that her boyfriend had a wife and a child. Whereas, the NRI husband is a homosexual who is forced by his parents to marry a girl. 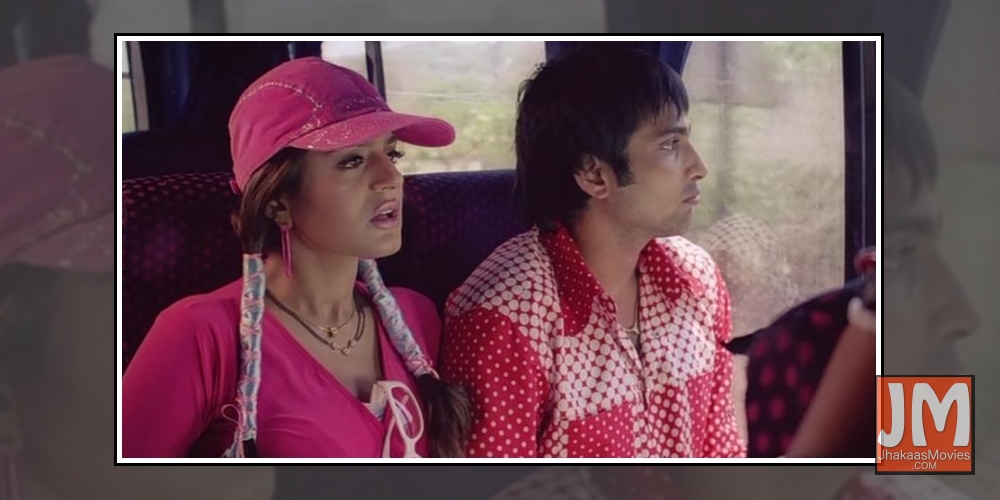 7. Fashion (2008)
Starring: Priyanka Chopra, Kangana Ranaut, Harsh Chhaya
There’s a dark world behind the world of Glamour and fame and Fashion gives us a tour of the behind-the-stage life. And, Priyanka Chopra & Kangana Ranaut both performed flawlessly. There are two friends Meghna (Priyanka Chopra) makes in the movie. Rahul Aurora (Sameer Soni) as a very talented designer and Rohit Khanna (Ashwin Mushran). Both of them have a role of being Gay. Rohit’s character has ways of talking and dressing that’s easy to portrait while Rahul, his character is more of a handsome, successful man because he cannot reveal his identity. 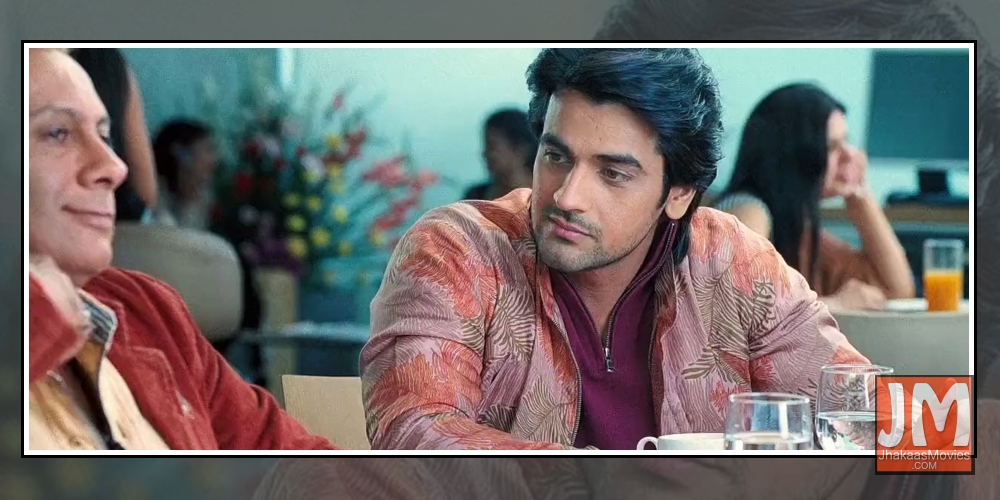 8. Dostana (2008)
Starring: John Abraham, Abhishek Bachchan
Abraham and Bachchan play Kunal and Sameer, two straight men who pretend to be gay so they can live in a beautiful house with a hot roommate, Neha (Chopra). The film may have added a humorous spin on being gay but if you look carefully, the “fake” struggles that Kunal and Sam go through in order to be accepted, especially by Sam’s mother, reflects a true journey. It’s also the first mainstream movie to show an LGBT relationship in a normal, fun light. 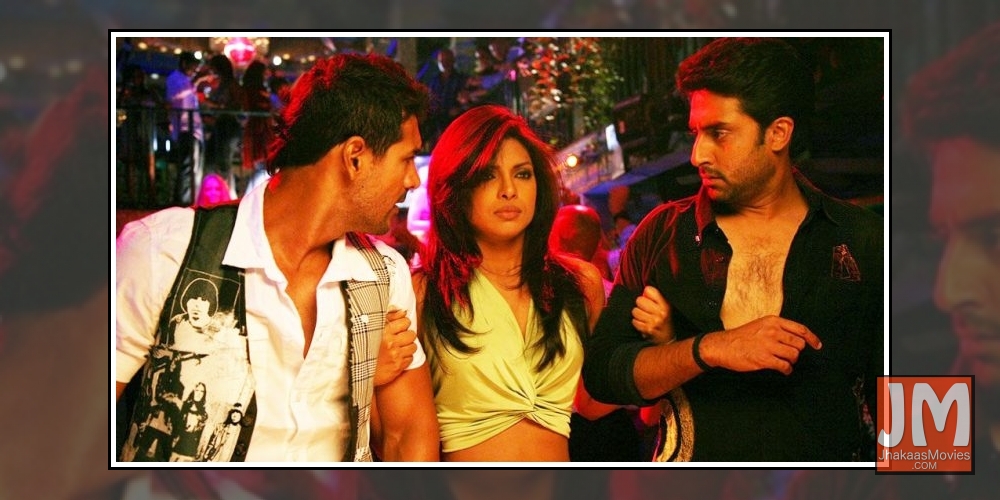