Love Sonia tells the heartfelt and brave story of Sonia (Mrunal Thakur), a young Indian Village girl whose life irrevocably changes when she is entrapped into the vicious global sex trade network. The main protagonist Sonia is sustained by a fragile dream that is worth surviving for. Her searing journey spans three continents and a lifetime worth of experiences that no young girl should endure. 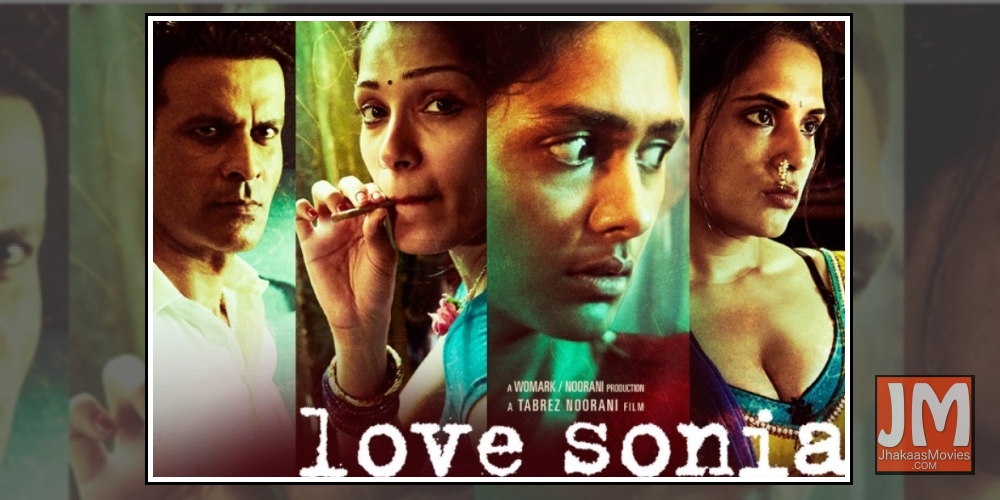 Rummi (Pannu) is a free-spirited young woman. She lives with her extended family in Punjab state, doing her best to be a good daughter. But youthful desires have led her to Vicky (Kaushal). With his impulsive nature and shock of dyed-blue hair, he's the excitement she wants right now. How long can they keep their trysts secret from her family?. 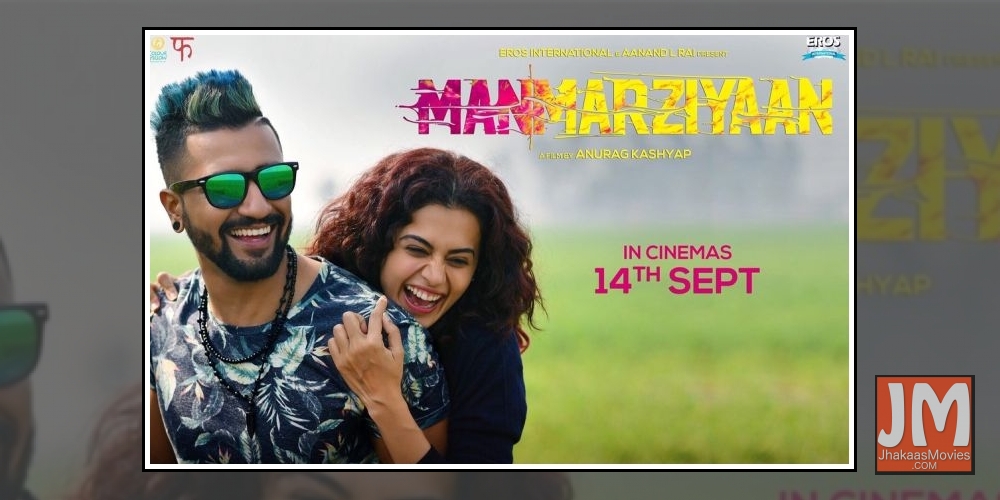 A love story set up in the Gujarati milieu of a couple as different as chalk and cheese. Jay, born and brought up with middle-class values and upbringing, keeps an ‘unrestrained' and ‘take it easy' approach to life. He does not want to go behind the herd mentality and aims of becoming a chef. Seeing his free and easy approach, his father decides to bring stability in his life, thus plans to get him married. But destiny has something else in store. He accidentally meets Avni, an ambitious, MBA graduate, and strong headed girl. 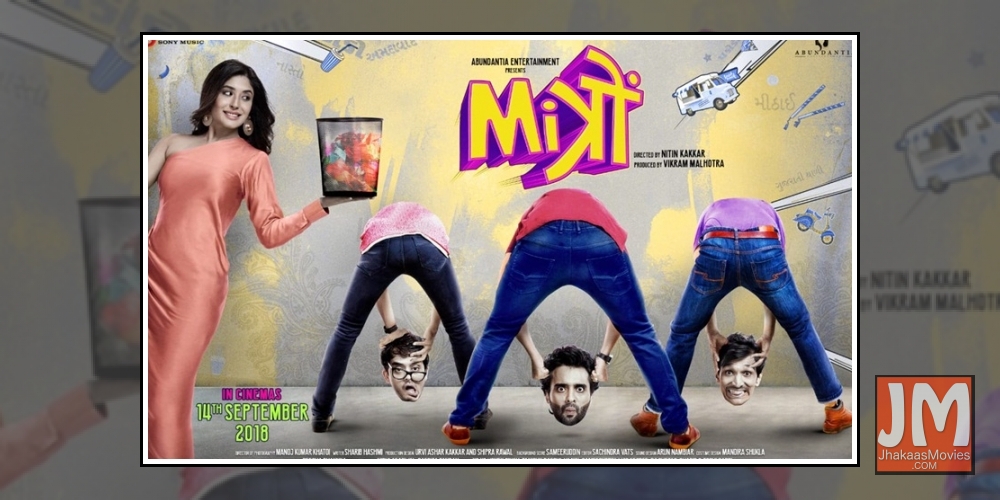 From the outer reaches of space to the small-town streets of suburbia, the hunt comes home. The universe's most lethal hunters are stronger, smarter and deadlier than ever before, having genetically upgraded themselves with DNA from other species. When a boy accidentally triggers their return to Earth, only a ragtag crew of ex-soldiers and an evolutionary biologist can prevent the end of the human race. 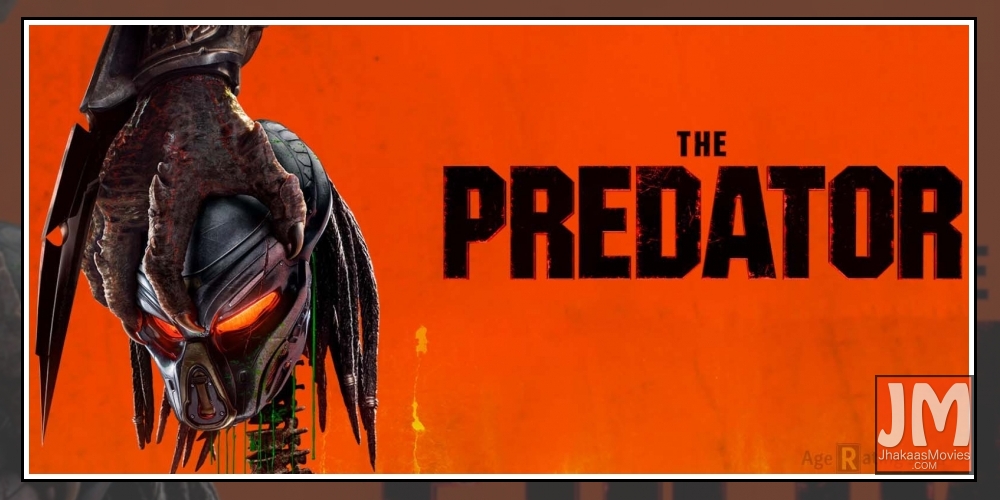