Upcoming Bollywood movies of 2018 : You Should Definitely Wait For

Upcoming   Upcoming Bollywood movies of 2018 : You Should Definitely Wait For

Upcoming Bollywood movies of 2018 : You Should Definitely Wait For

There have been many great and cool Bollywood released this year. With more movies lined up for release, The directors, star cast, banners, and production houses have already built up people's expectations. Here is the rundown of the most awaited Bollywood movies in 2018.
Jul 6, 2018, 12:35 pm ISTUpcomingJhakaasMovies Staff

Half of 2018 has passed with Bollywood witnessing some of the biggest blockbusters like Padmaavat, Sonu Ke Titu Ki Sweety, PadMan and Veere Di Wedding. Now, with just six months left for 2018 to get over, Bollywood promises even bigger films than these. Be it production cost or star cast, the list is ready and we are eager to witness films that are filled with action, drama, thriller, and romance.

Diljit Dosanjh stars as the famed hockey player in the film, which also features Taapsee Pannu and Angad Bedi in pivotal roles. Soorma tells the story of the international hockey player Sandeep Singh, played by Diljit Dosanjh, who was paralyzed and used a wheelchair for two years after an accidental gunshot injured him in 2006. The film’s tagline is “The Greatest Comeback Story of the Hockey Legend Sandeep Singh. 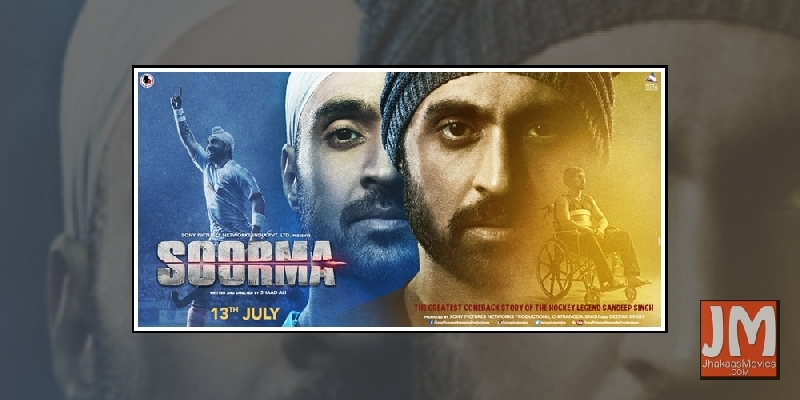 Dhadak is the Hindi adaptation of the Marathi blockbuster Sairat. Dhadak will be Janhvi Kapoor's debut film, while Ishaan will be seen on the silver screen for the second time - he debuted with Majid Majidi's Beyond The Clouds. Dhadak is produced by Karan Johar and directed by Shashak Khaitan. The film releases on July 20. 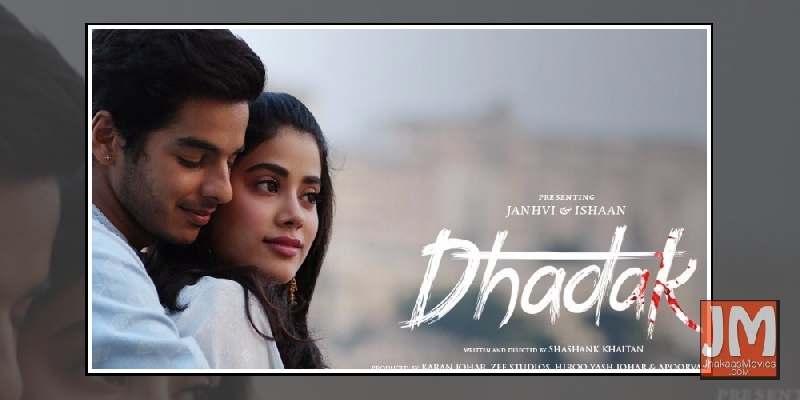 The movie marks the Bollywood debut of South star Dulquer Salmaan. Karwaan revolves around three major characters, who embarks on a road trip from Bangalore to Kochi, due to some unforeseen circumstances. How these three characters create problem to others during the journey forms the plot of Karwaan. 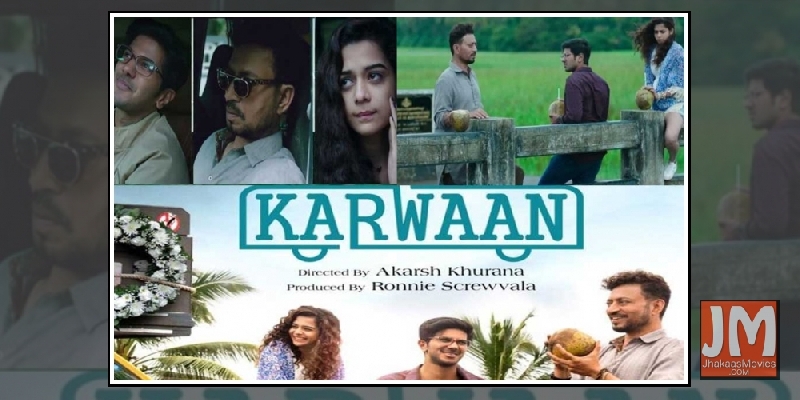 It is an official remake of the Belgian film Everybody's Famous!.Movie is musical comedy film, directed by Atul Manjrekar. 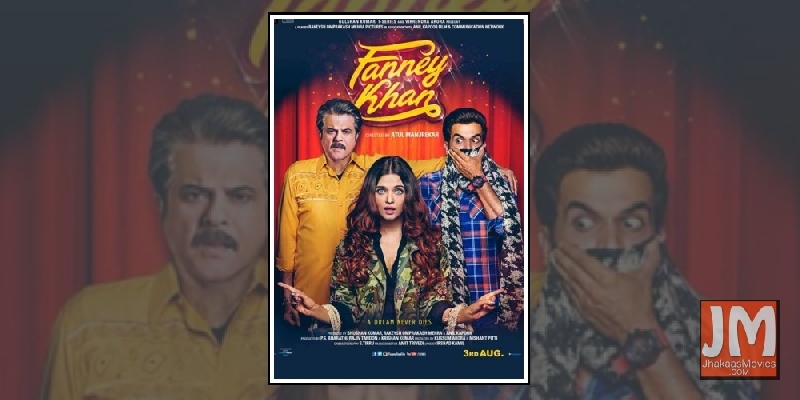 A historical sports drama inspired by India’s first Olympic gold medal. The film traces the “golden era” of Indian hockey through the journey of Tapan Das, a young assistant manager in 1936, who dreams of playing for an independent nation. The film is based on the first ever hockey medal that was won by India after Independence. It focuses on the Golden era of Indian hockey. 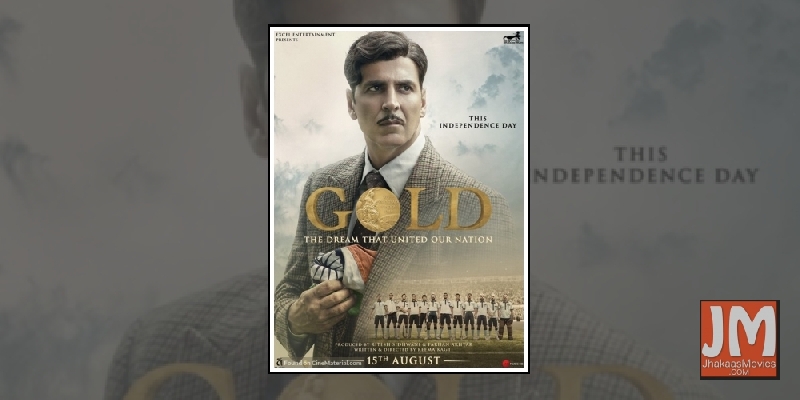 Shahid Kapoor plays the role of a small town power-thief and Shraddha Kapoor, his love interest. Yami Gautam's role is of a lawyer who defends Shahid Kapoor. Directed by Shree Narayan Sing under the banner of T-Series. 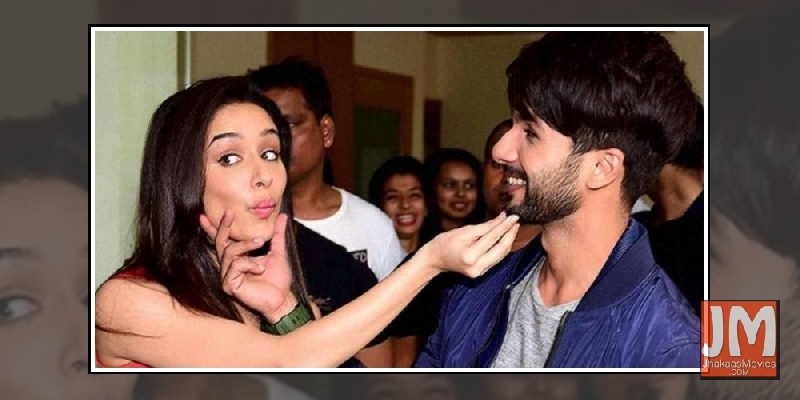 Manikarnika: The Queen of Jhansi is The film is based on the life of Rani Laxmi Bai of Jhansi and her war against the British East India Company, during the Indian Rebellion of 1857. It is being directed by Krish and produced by Zee Studios in association with Kamal Jain & Nishant Pitti. Kangana Ranaut plays the titular role of Rani Laxmibai. 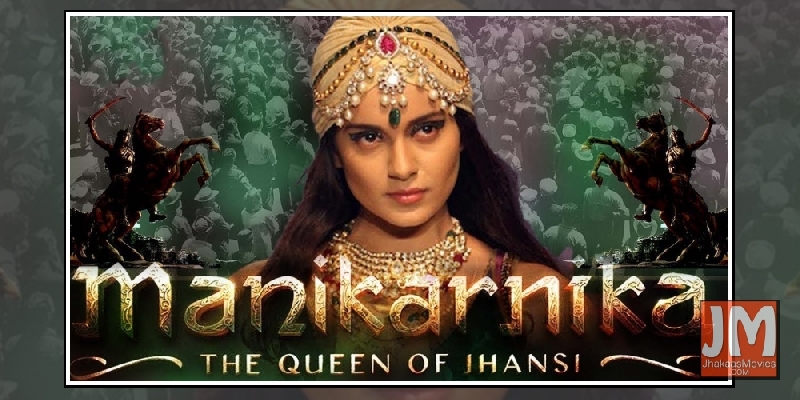 The film was based on the Make in India campaign launched by the Indian government in 2014, which was aimed at promoting the country's indigenous textile industries. Varun Dhawan described his character to be both a tailor and a peon, and stated that it had been inspired by the Tinkle comic character Suppandi.Movie is produced under the Yash Raj Films banner and Sharat Katariya is the director whose last movie was Dum Laga Ke Haisha. 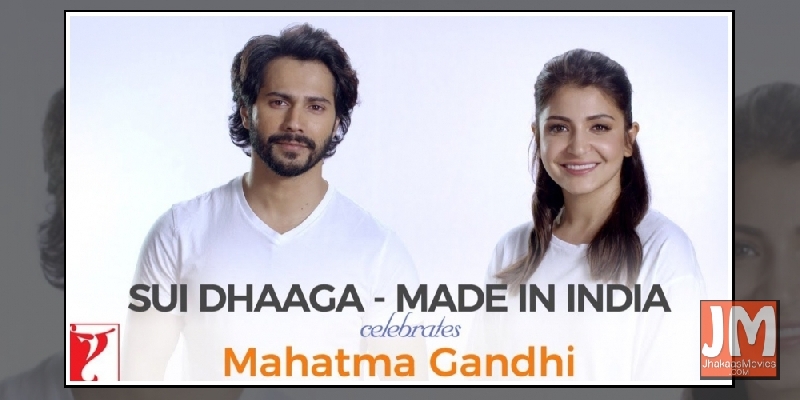 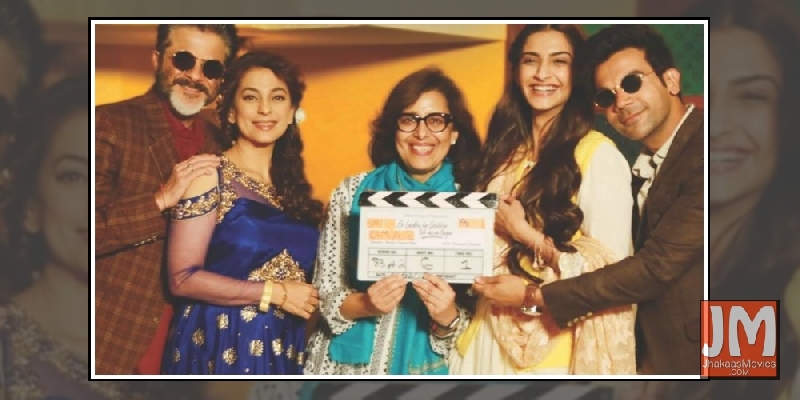 The movie is said to be about 2013 Kedarnath tragedy. Apparently, Sushant will play the role of a Pithu, a person who carries pilgrims on their shoulder for money and Sara is a pilgrim stuck amidst the floods. 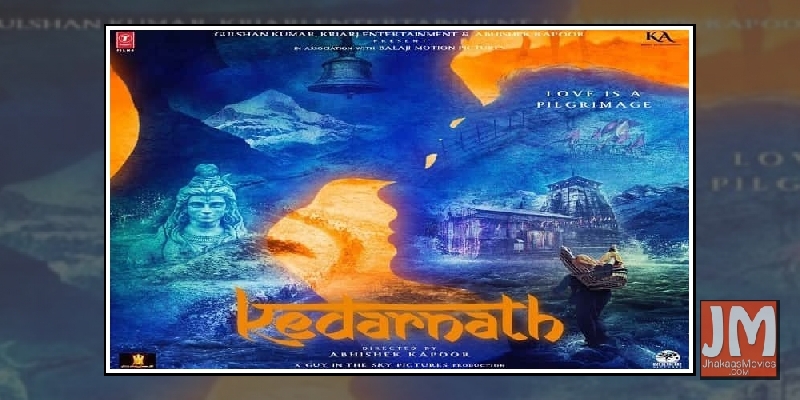 The plot follows Shahrukh Khan as a man of short stature, who falls in love with a superstar played by Katrina Kaif. Anushka Sharma portrays the character of a girl with intellectual disability.This marks the last film appearance of Sridevi, who died on February 24, 2018, shortly after completing her part in the film. The film is jointly produced by Rai and Gauri Khan's Red Chillies Entertainment. 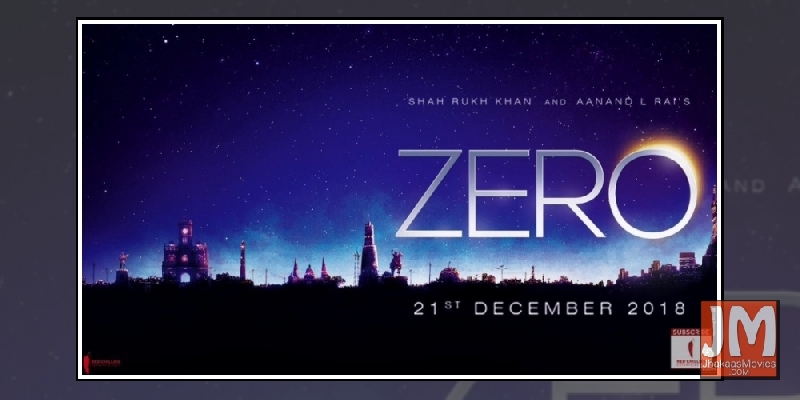 Simmba’ is an official remake of the Telugu blockbuster ‘Temper’ and also feature Sara Ali Khan and Sonu Sood in lead roles. The movie will be based on the story of a corrupt cop who changes his ways after falling in love with a beautiful yet simple girl. The movie is helmed by Hit-Machine  director Rohit Shetty. 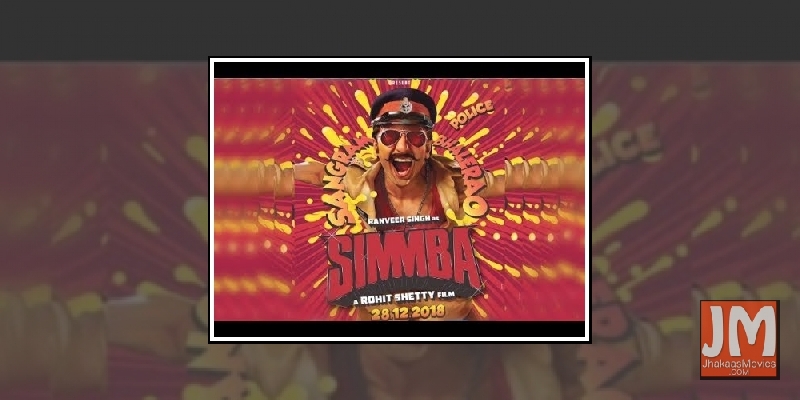