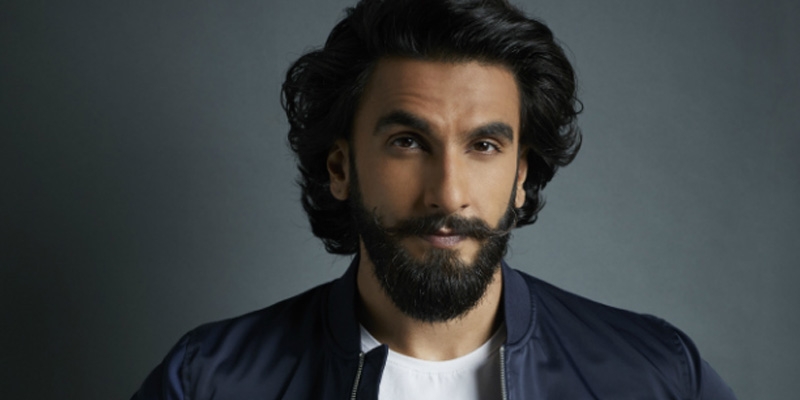 Ranveer Singh is an Indian film actor.He made his acting debut in 2010 with a leading role in Yash Raj Films' romantic comedy Band Baaja Baaraat.