Did you Know?   Countries Crazy About Bollywood Movies Apart From India

Bollywood films have impressed the audience abroad and they wait to see the films releasing in their countries. It would be interesting to see how these films make a difference in the life of people of these nations.
Sep 20, 2018, 3:20 pm ISTDid you Know?JhakaasMovies Staff

If you think that Bollywood movies are loved only by Indians, you need to look at the business Aamir Khan’s movie “Dangal” has done in China. You might be surprised to know that it’s not just China or Pakistan where people are fans of Bollywood films. In this article, we are going to tell you about some other countries where people are just crazy about Hindi movies and Bollywood stars:

#China: The credit definitely goes to Aamir Khan and the team of “Dangal” for giving such superb performances that Chinese people have fallen in love with them. The movie has gone to earn Rs. 2000 crores which makes one thing very clear that Bollywood flicks have a great future in China. It all started with Aamir Khan starrer movie PK that was an instant hit when released in Chinese language. Since then there were several movies released that included Dangal, Tiger Zinda Hai and others. In fact, Aamir Khan has been their favorite actor. 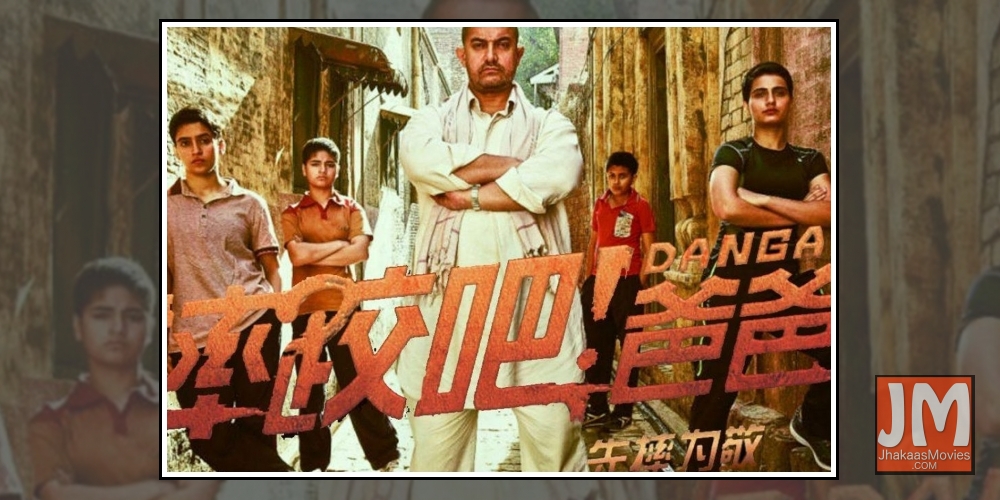 #Pakistan: Despite the fact that the relations between India and Pakistan have never been very good after Independence of both the countries, Pakistanis still love Bollywood movies and actors. In fact, it wouldn’t be wrong to say that Shah Rukh Khan and Salman Khan are considered as their own heroes and the youngsters of Pakistan follow them to a great extent. 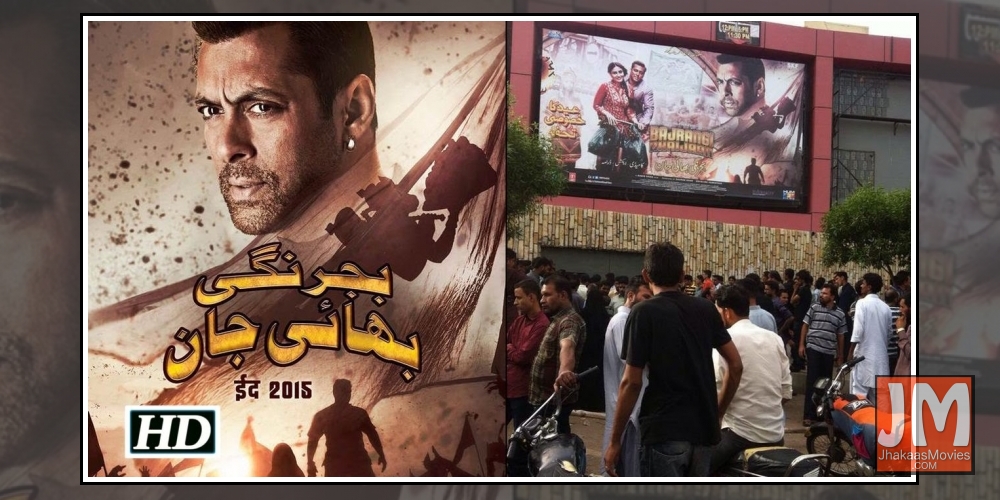 #Poland: Bollywood films are very popular in Poland too and what attract people here more towards Hindi movies are their songs and dances. The love for Bollywood is on a rise in this country. This country likes SRK a lot and ever since his film Kabhi Khushi Kabhi Gham did well over this country, his films have been the most awaited ones in this country. These include films like Dil Se, Main Hoon Na, Kal Ho Na Ho and many more that worked well in this country. 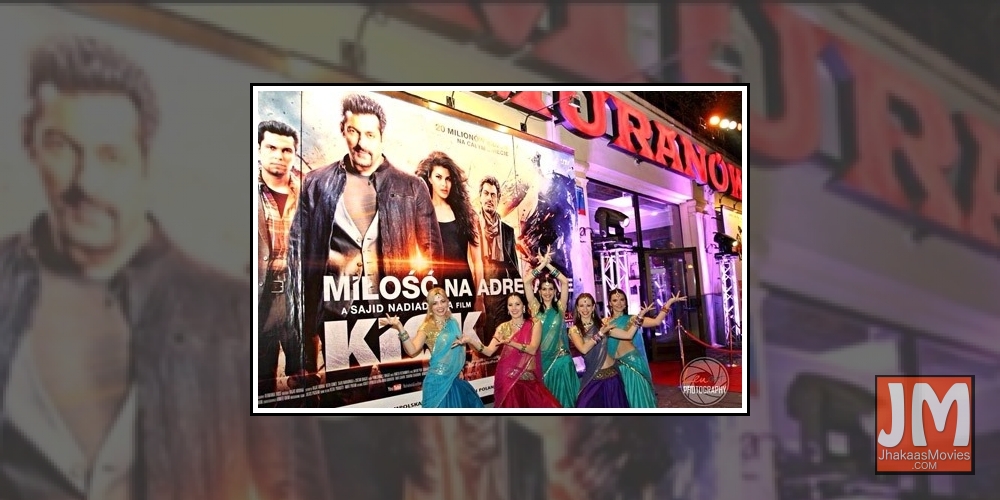 #Egypt: Do you know that Hindi movies were banned once in Egypt just to save business of the Egyptian movie industry? The residents of Egypt were crazy for Hindi movies in 1980s and the government decided to ban Hindi movies so that the flicks of their own country could get viewers but that also was not enough to keep fans away from Hindi films. However, the ban has been lifted now and the Egyptians are enjoying Bollywood movies. They manage to see the film with the titles going below in their TV screens as well at different Indian and other channels. Many of the films keep on releasing since past three decades and these have been entertaining the people in this country a lot. 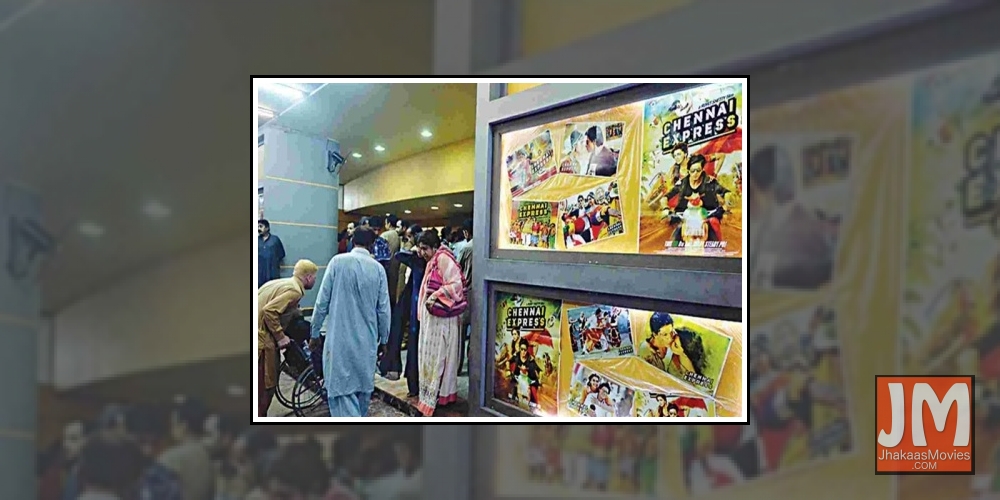 #Afghanistan: In Afghanistan, people not only love Bollywood films but are crazy about them and one Bollywood superstar who is worshipped and followed here is Salman Khan. 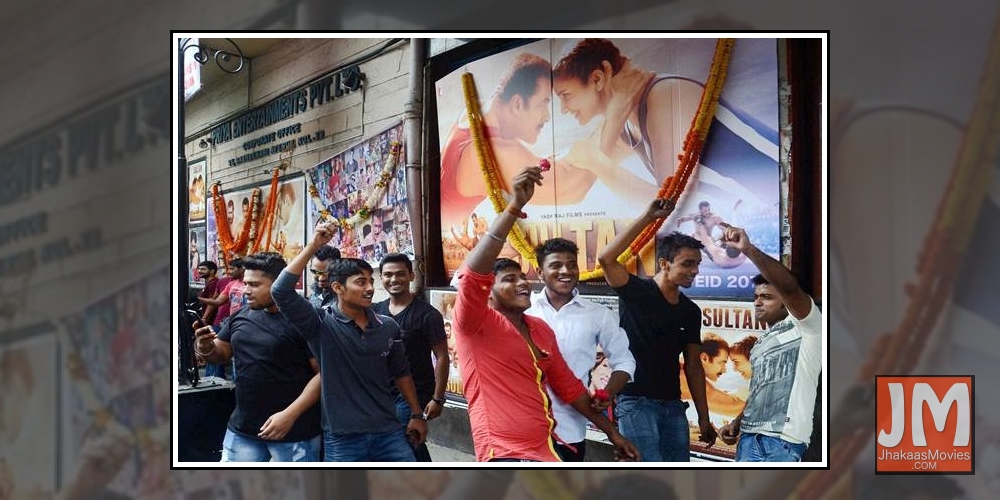