Did you Know?   Bollywood Stars Who Were Initially Rejected For Their Looks

They went on to become heartthrobs on the big screen but not many know the rejections they faced early on in their careers. And they were rejected for being too tall, unpolished and the list goes on.
Oct 31, 2018, 12:50 pm ISTDid you Know?JhakaasMovies Staff

There are many Bollywood stars who were earlier rejected for the looks but still managed to emerge. The reason was their dedication and sheer hard work. Here is a list of those stars who fulfilled their Bollywood dreams despite being rejected earlier for their looks.

#1. Katrina Kaif: Katrina Kaif was not accepted by Bollywood in her earlier days because her looks were "too foreign" according to producers. And then This gorgeous woman has blessed our social media feed every single time she posts her selfies and photoshoot pictures. 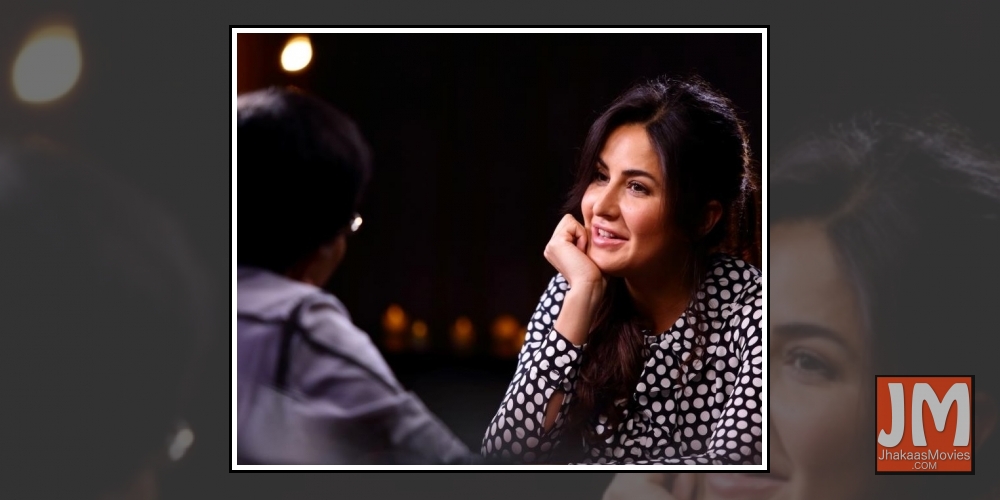 #2. Shah Rukh Khan: Bollywood's King Khan who is ruling the hearts of fans even in his 50's also faced many rejections. SRK started his career in television before venturing into films. Nobody would have regarded him as a boy with ‘chocolate boy looks’. However, he proved himself and went on to do commercial, blockbuster hits, and now have completed 25 years in the industry. 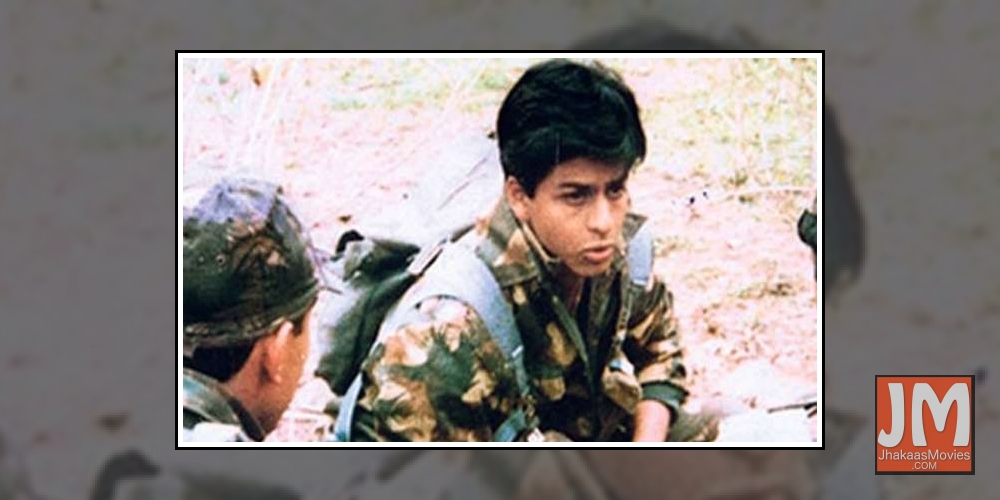 #3. Ajay Devgn: Ajay Devgn also faced a lot of rejections in Bollywood for his looks. Look at his filmography now. 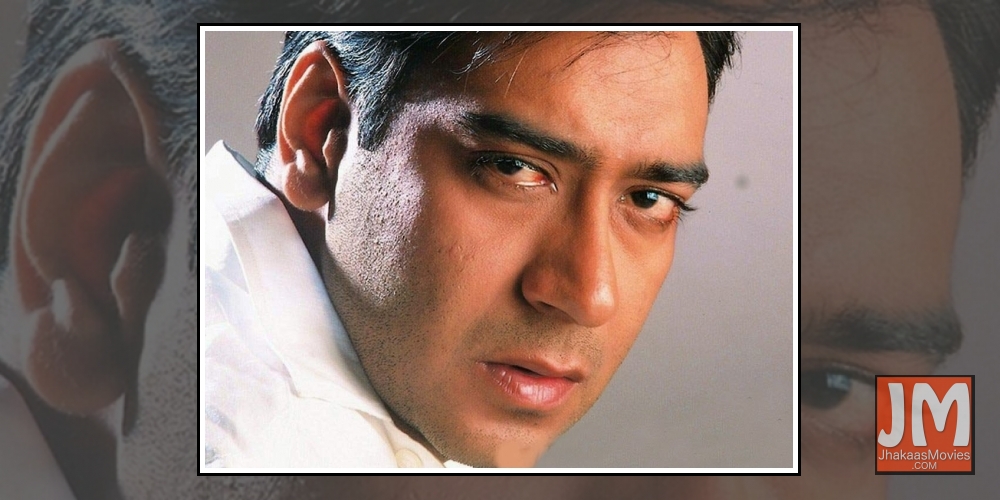 #4. Amitabh Bachchan: Amitabh Bachchan faced rejection for being too tall. His voice was also a problem for producers.Big B sure was rejected in his earlier days but soon climbed the ladder of success one film after the other. His self-confidence and belief in himself didn’t let him down and he made a blockbuster entry into Bollywood. Now both of these factors are considered his plus point.

T 2152 - This the picture I sent to FilmfareMadhuri Contest to join films .. is it any wonder they rejected me !! pic.twitter.com/49ECTENzrk

#5.Irrfan Khan: Irrfan Khan had to face several rejections in Bollywood for his looks. However, he emerged as one of the most loved Bollywood actors for his talent. 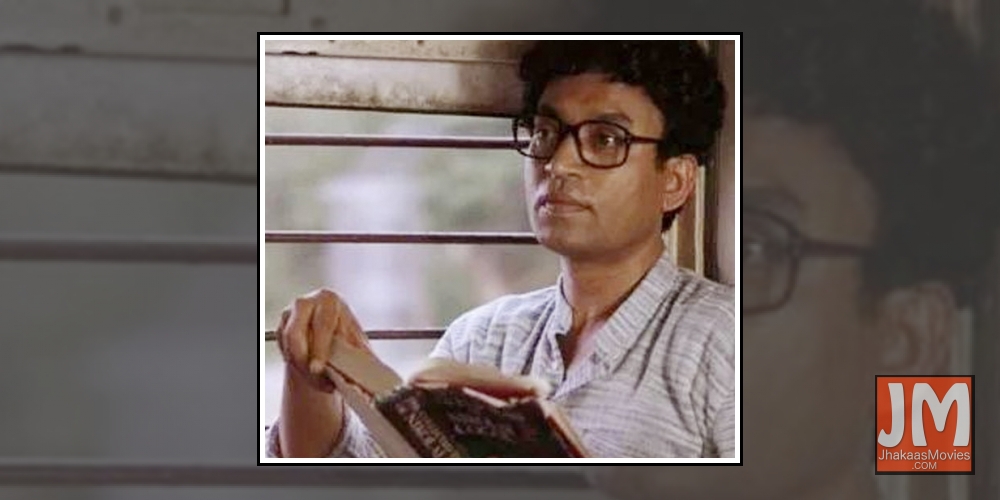