Did you Know?   Bollywood Actors Who Allegedly Never Watch Their Own Films

There are some Bollywood actors who would rather let the movie release and not even once watch it for themselves. Forget having a look at the shot after a cut, these actors claim to have never ever watched their own films, for varied reasons!
Sep 5, 2018, 5:35 pm ISTDid you Know?JhakaasMovies Staff

Believe it or not, some of the top and your favourite Bollywood actors DO NOT WATCH THEIR OWN MOVIES! Beat that! Call it confidence in their craft, or a streak of nervouness, some of them have actually confessed at some point of time that they don't watch their movies! It's more like going back to an examination paper and revising, which we all secretly fret doing!

(Also Read): Bollywood Celebrities Who Were Teachers Before They Made It Big

#Shah Rukh Khan
The King Khan doesn't see his own films on big screen! He shoots and wraps ups, that's it! In an old interview he said,"We have people within the team whose job it is to look at the film objectively and suggest changes, but for me, my film is like my baby. If I think my daughter will be ‘X’ and she grows up to be ‘Y’, she’ll still be my daughter… she’ll always be beautiful to me. That’s the reason why I don’t watch my films… I never see a complete film of mine… I watch it in bits and parts." 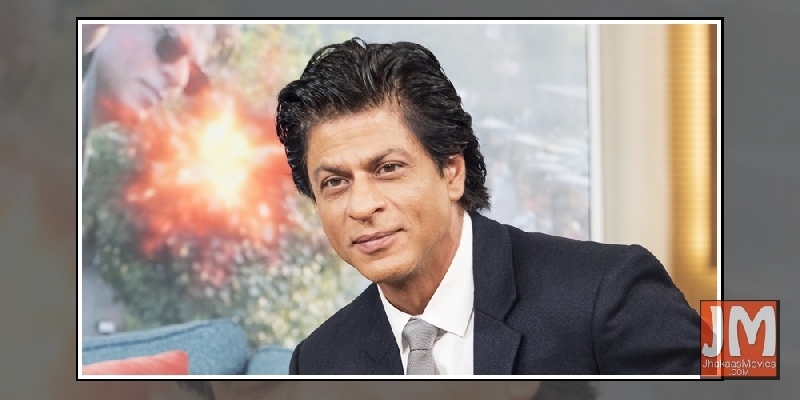 #Kareena Kapoor Khan
In one of her interviews, the Ki and Ka actress said that she never likes to watch herself on screen. She makes her sister Karisma and mother Babita to watch her films and get their feedback. 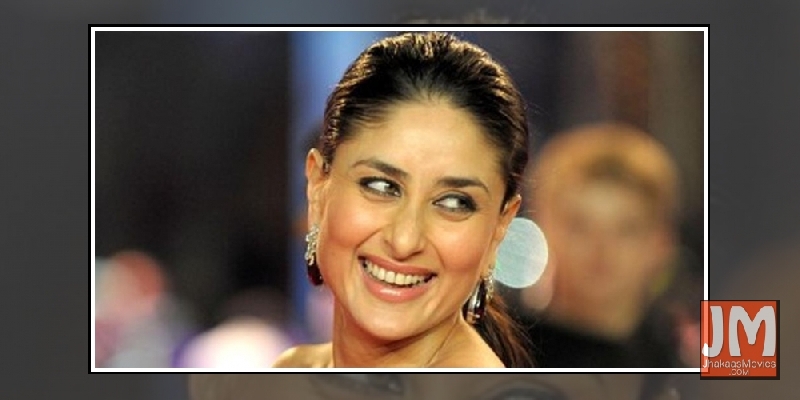 #Vidya Balan
The ravishing actress who's proved her mettle already was once quoted saying, I don't watch the monitor on set so I never know what I'm shooting. I don't watch my films on the editing stage. I watch the final film. When I watch it the first time, I'm only watching myself. That I can't help. If the director asks me, how I found a film, I say I don't know.” 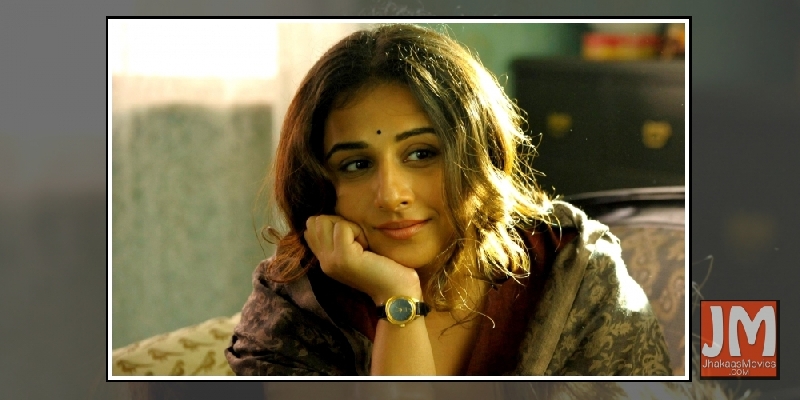 #Boman Irani
According to an old press interview, Boman said, “I don’t watch my films because I can’t see myself on screen. I am very critical about myself." 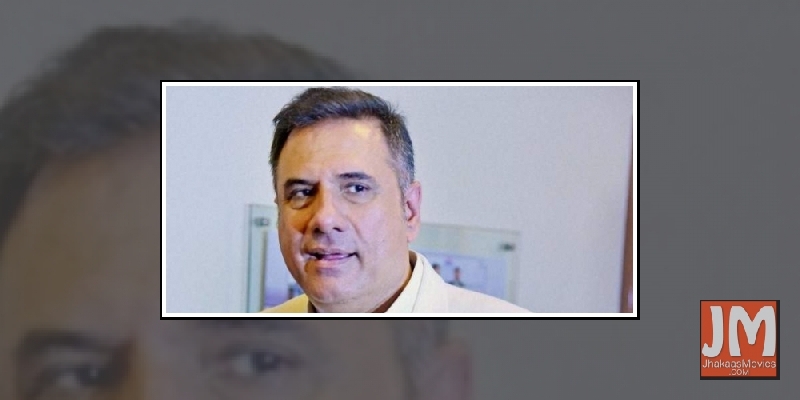 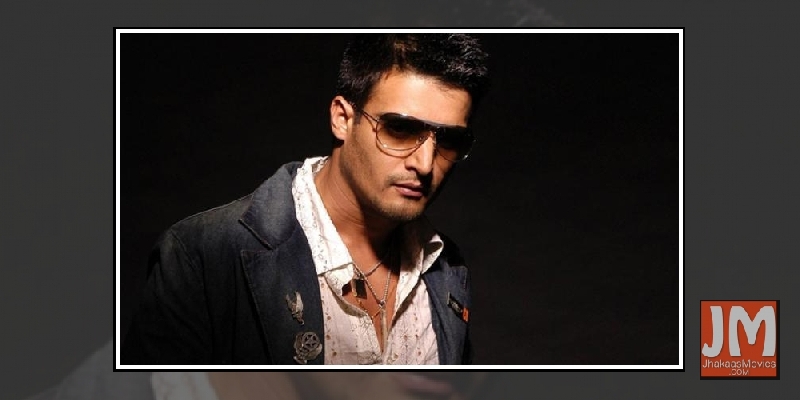 #Imran Khan
Jaane Tu Ya Jaane Na star watched his first film after a year of its release. He says, "I don’t watch my films. I watched Jaane Tu… a year after its release. Whenever I watch my films, I always feel that something could have been different; some scenes could be more perfect, and so on. So I avoid watching my films." 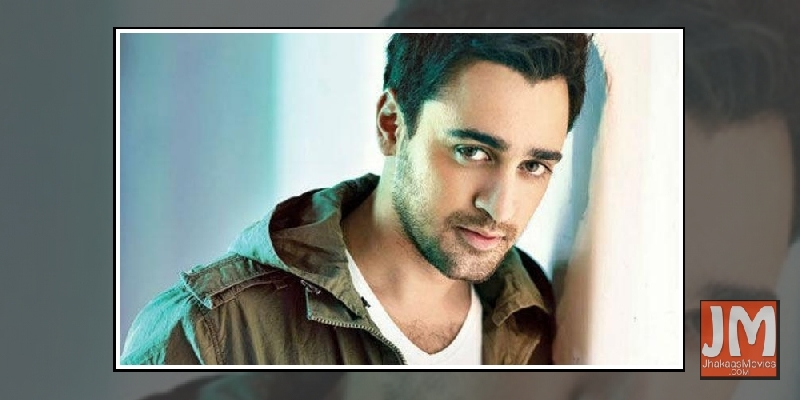