Did you Know?   Bollywood Celebrities Who Were Teachers Before They Made It Big

We know these popular actors from their movies we have watched. Fans have loved them in various roles that they have enacted. Bollywood celebs are known to have actors who struggled by doing odd jobs before they joined the showbiz industry. But few of them were teachers before they chose their passion.
Sep 5, 2018, 4:08 pm ISTDid you Know?JhakaasMovies Staff

India is celebrating Teachers day today, so on this day many famous teachers are remembered. Even school and colleges have Teachers day function were children give gifts and perform for the Teachers. Our Bollywood has great history and we have a great actors who were teachers before they became famous, they had regular jobs just like us – and that includes teaching! So with back to school just around the corner, we thought we’d take a look at all the stars who were teachers before they made it big. Take a look below!

#Kader Khan
Indian film actor, comedian, script, dialogue writer, and director Kader Khan taught at M. H. Saboo Siddik College of Engineering, Byculla, Mumbai as a professor of Civil Engineering. In fact, even after quitting the movies he shifted to UAE to teach. The actor has been teaching Urdu and Arabic and wants to open an educational center. 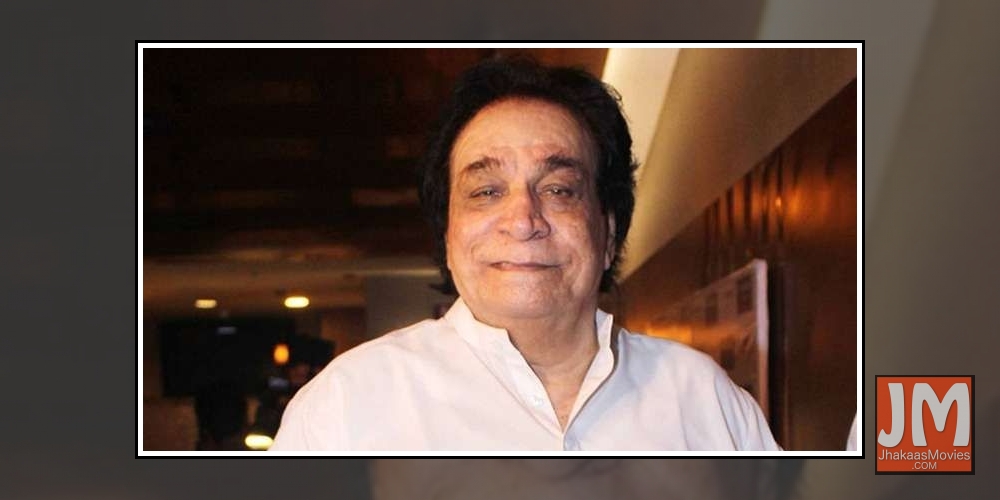 #Akshay Kumar
Akshay Kumar was a martial arts teacher in Mumbai before starting his Bollywood career. It was one of his students who recommended him for modeling. 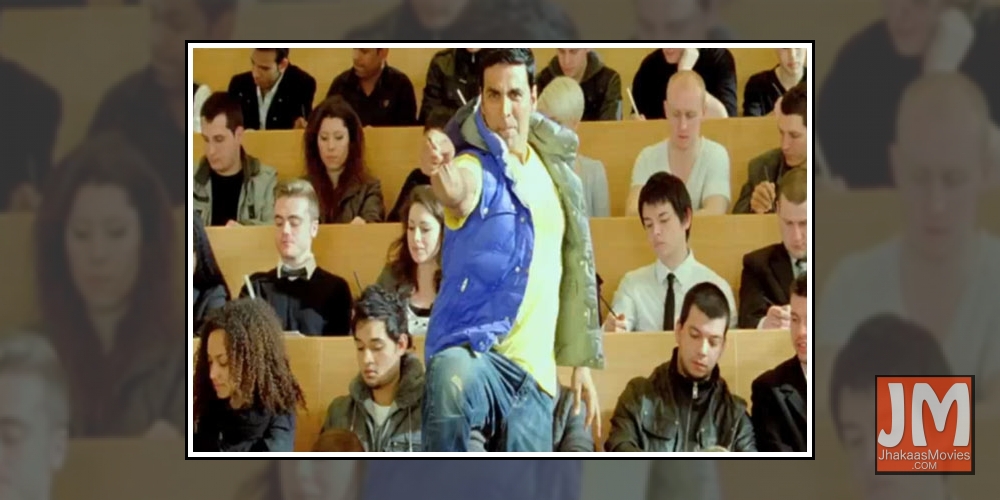 #Chandrachur Singh
Chandrachur Singh debuted in Tere Mere Sapne which was produced under Amitabh Bachchan Corporation Limited. Soon, he grew quite popular but suffered multiple dislocations of his shoulder joint while water skiing. It kept him out of action for years. But it seems that destiny had stored something else for him. Before joining the entertainment industry, he was a music teacher in Doon School. After the injury, he once again went back to teaching. 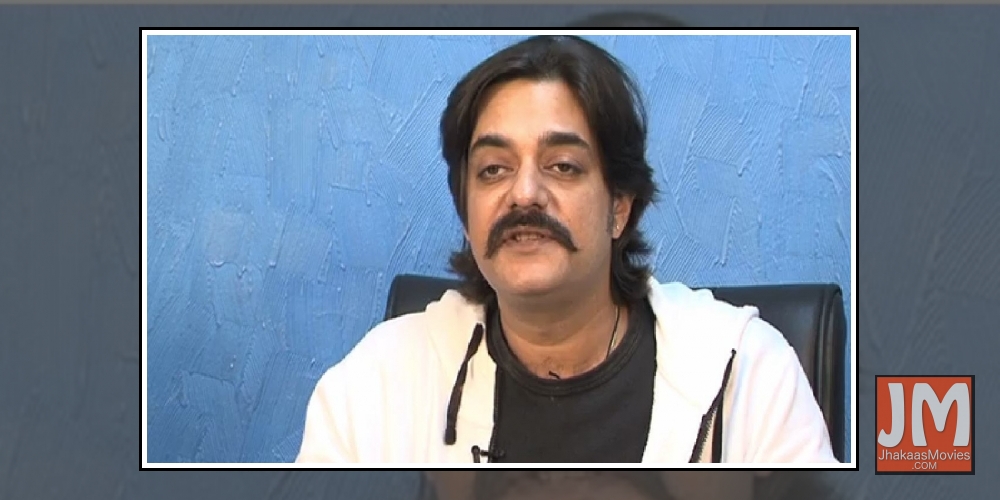 #Nandita Das
After completing a Masters from the Delhi School of Social Work, Nandita Das started teaching in Rishi Valley School, continuing with theatre on the side. 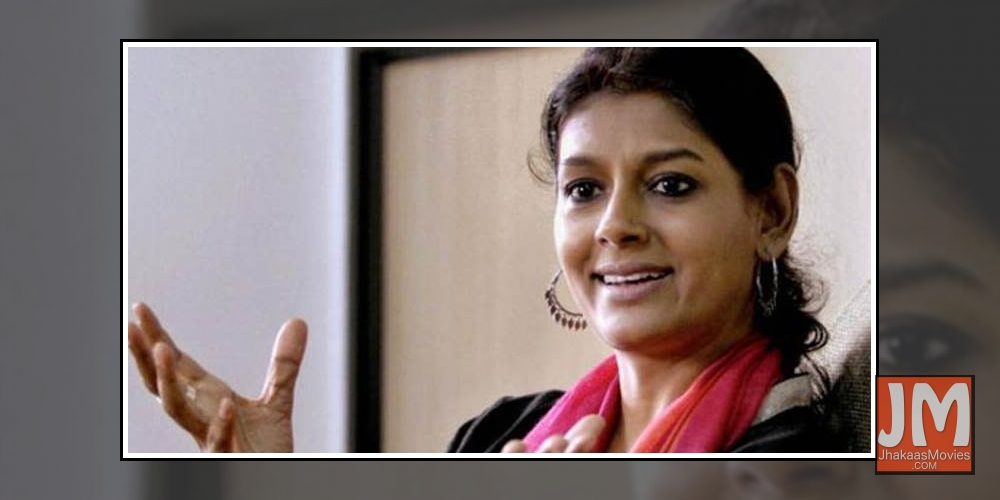 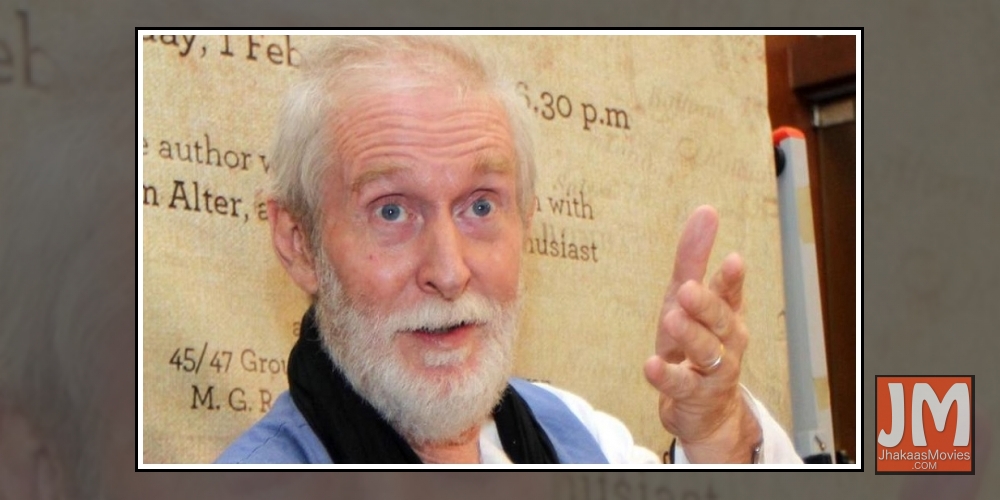