Bollywood Celebrities Who Proved That Being Unmarried Leads To Phenomenal Success

Did you Know?   Bollywood Celebrities Who Proved That Being Unmarried Leads To Phenomenal Success

Bollywood Celebrities Who Proved That Being Unmarried Leads To Phenomenal Success

There are a few celebs who have spared decided to remain single forever. Letâ€™s take a look at a few celebs (veteran and contemporary) who have stayed far away from walking down the aisle and have had a very successful career.
Sep 3, 2018, 12:47 pm ISTDid you Know?JhakaasMovies Staff

Apart from their undying love for social media and rampant tech addiction, if there is one thing that unites the millennials, it is their acute apathy towards the institution of marriage. While it is common for people in our country to take inspirations from Bollywood in many walks of life, marriage is one thing our generation begs to differ with Bol lywood on. Whether on-screen or off-screen, most Bollywood celebs have shown their faith in marriage. However, there are a few exceptions in this regard as well. These celebrities have all attained super success in their respective fields without ever getting married. These Bollywood celebrities prove that being unmarried leads to phenomenal success.

(Also Read): Most Expensive Gifts Given By Bollywood Celebrities.

#1. Salman Khan
This man needs no introduction. Salman Khan’s marriage rumours and speculations have always made headlines and rightly so! One of the most eligible bachelors in the country today, Khan, does not want to settle down in life as yet.Talking about it, he had once said:“I don't believe in love at all. I don't think there's any reason for the word 'love' to exist. The word is 'need'. It depends on whose need is more. Or who you might need at some point. But she may not need you at all. This can also turn the other way round when you don't need her sometimes. So, basically, the need has got to be equal at all times. Which may or may not happen”. 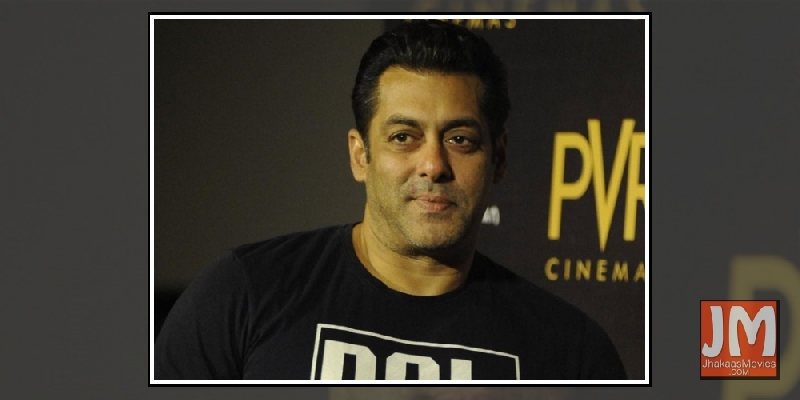 #2. Karan Johar
For the man who is literally ruling the industry with his love stories, Karan Johar has some very cynical ideas about love in real life. He was once quoted as saying: "A happy marriage in the industry would really jolt me. I'd be like, 'You're a dinosaur, get out of here'”. 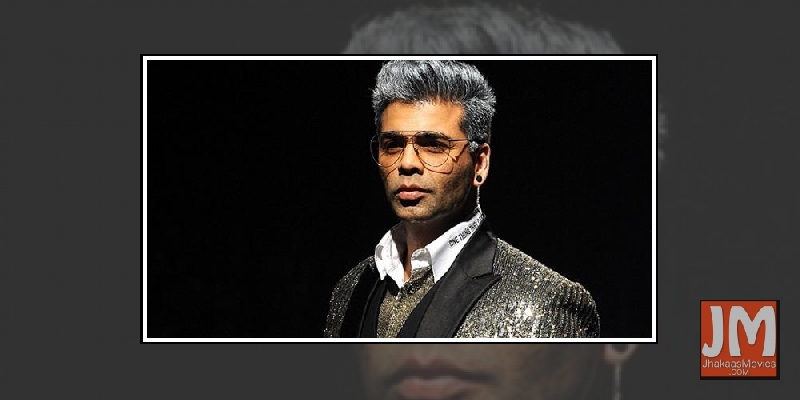 #3. Sushmita Sen
From winning the title of Miss Universe with her intelligence, charismatic personality and beautiful smile to turning single mother to two kids at a very young age; Sushmita has always done things her own way. Not the one to follow any norm, Sush, is taking her own sweet time in finding her perfect match. 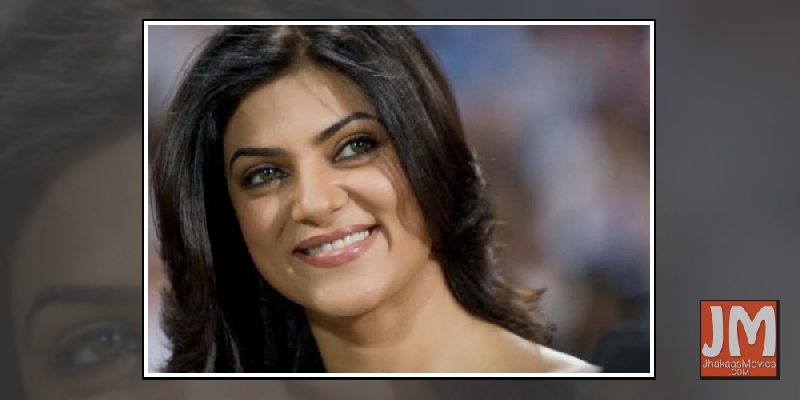 #5. Sajid Khan
There was one a time when Sajid Khan was riding high on the commercial success of his films and being Jacqueline Fernandez’s beau. However, with a lull phase in his directorial career, he lost his grip on his love life too. Talking about it, Sajid once said:“You see marriage is society’s approval of two individuals living together. And no matter what we may say, like, damn the society, but the truth is, we live in a society and we need to remember that. At the same time, of course, I feel marriage is overrated, and also since many people get married because of the wrong reasons. There are many times I have come really close to getting married, but I guess better sense prevailed in me or the girl". 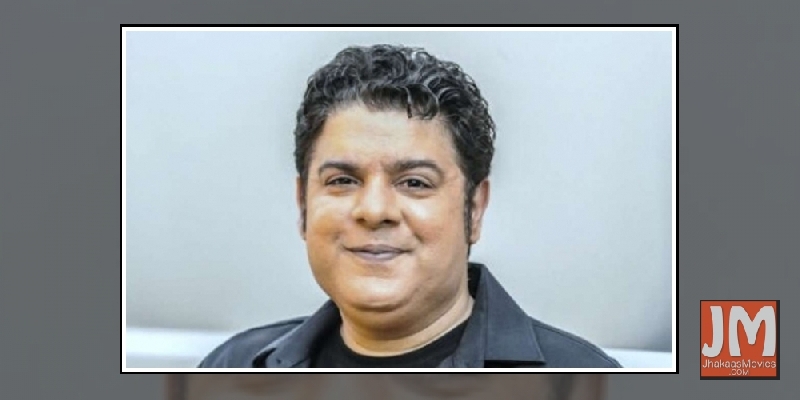 #6. Ekta Kapoor
The biggest name in the television industry, Ekta Kapoor, is breaking all stereotypes one statement at a time. Talking about marriage and child, Ekta had said:“All my friends, who were married are now unmarried. With the amount of divorces I have seen recently, I think I am the more patient one. At least, I waited for it. I definitely know one thing, that I want a child but marriage, I don’t know. I don’t have time for myself, if I get a couple of hours, I would like to go to a spa. I look forward to a one-day vacation with friends. I love my work, so I don’t crib. People tell me give it up if you have such a problem with it. I won’t, I would get so bored. I’d rather be busy than bored”. 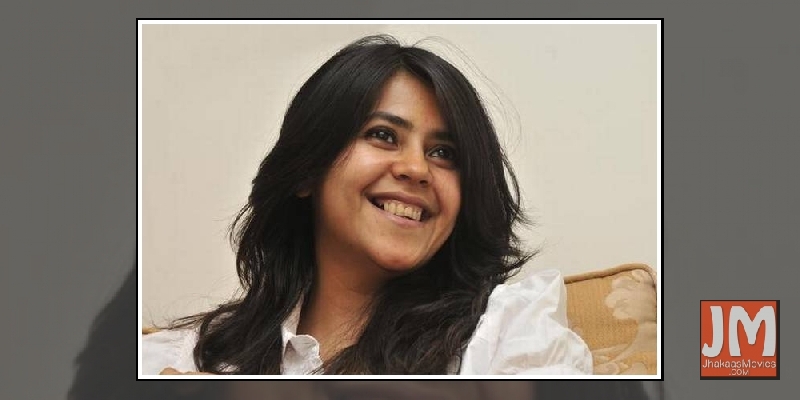 #7. Rahul Bose
Another eligible bachelor, Rahul Bose, is not a firm believer in the institution of marriage. Talking about it, he had said:“I look around and see everyone has a partner and I feel like I am an island. I cry into my pillow every night (giggles). Jokes apart, I don’t understand why getting married is equated with settling down in life. Marriage can be the most unsettling thing in life! I think I am well-settled and love seems like an illusion now. But I have been in love and have been in some wonderful relationships”. 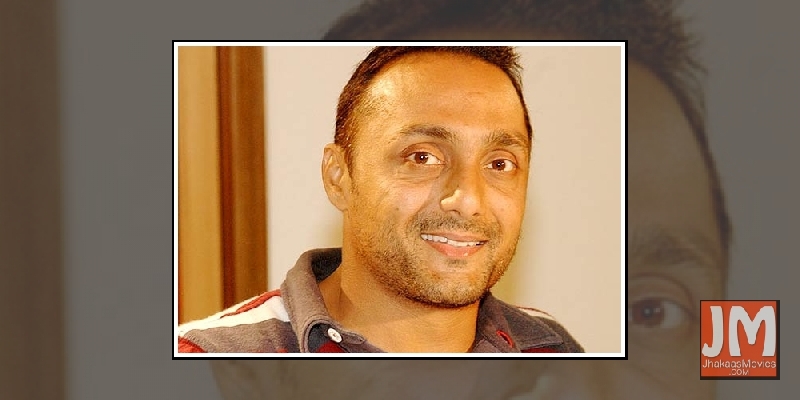 #8. Tabu
Known for giving blockbuster hits, Tabu is one actress we have all been waiting for to see get married. However, we totally understand her point of view when it comes to taking the plunge. She once said:"I am open to everything. I believe in taking things the way they come. Frankly, the way I am currently, I just believe in taking life by its horns and asking it to come get me. I have stopped worrying or obsessing over marriage or anything that is going to happen tomorrow or day after. I think it is a pointless exercise. We never end up doing anything if we just sit around and keep obsessing. But yes, I'm most certainly open to marriage, children and a family". 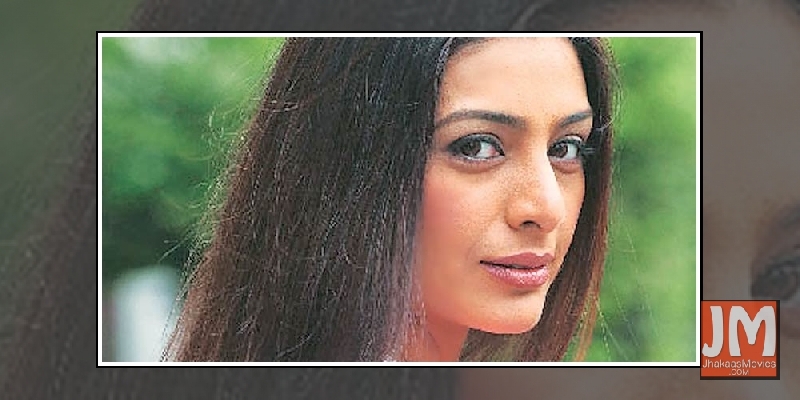 #9. Akshaye Khanna
Another actor who has won many hearts with his acting mettle and remarkable screen presence is Akshaye Khanna. Khanna, too, enjoys a humongous fan following but has openly stated that he’s not interested in getting married. On being asked about his marriage plans, Khanna had said:“Any responsibility scares me. If I were to be responsible for a wife or a child, it would scare the shit out of me. I doubt it, I seriously doubt it. But you can never say never. As of today, I doubt it.” 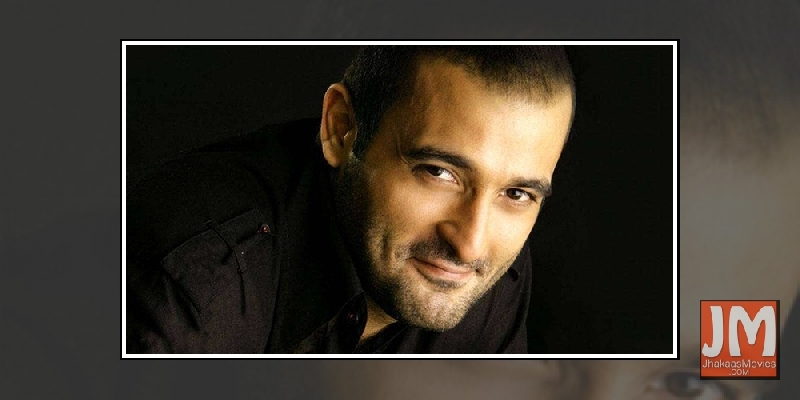 #10. Asha Parekh
Talking about her decision to stay single throughout her life, Asha Parekh had once said:“I don’t miss a companion. I’m not an introvert. I’ve friends and I talk to them. If marriage is not in your destiny, your spouse may leave you or he may die. And you may be left by yourself again. You come alone and you go alone. If you’re not destined to have a husband, you won’t have one". 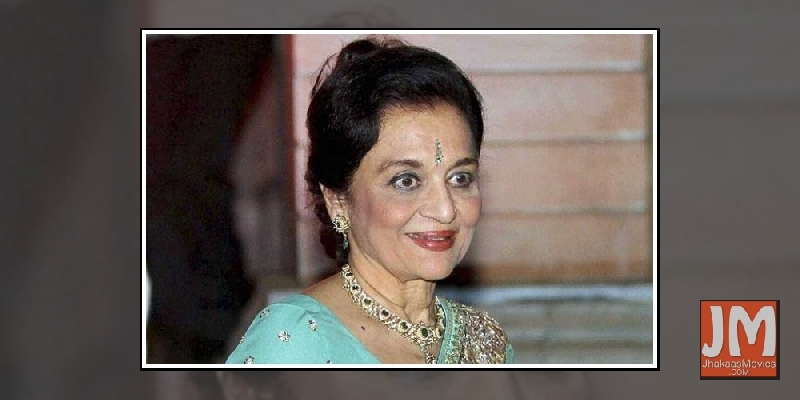