Did you Know?   Big Budget Bollywood Movies That Were Disasters At The Box-Office!

We have seen many times that Bollywoodâ€™s famous directors and our beloved superstars have also failed to produce a blockbuster, gave a flop instead.
Nov 30, 2018, 4:38 pm ISTDid you Know?JhakaasMovies Staff

So despite having large budgets and strong star cast, many movies have flopped miserably on the box office. Below are some of the high-budget Bollywood movies that failed to entertain the audience.

#1. Blue (2009) Budget – Rs. 129 crores / Total Collection – Rs. 72.5 crores:  The story of these films, touted as some of the costliest in the business will prove how they became the biggest duds in Bollywood. Anthony D'Souza-directed "Blue" had Akshay Kumar, Sanjay Dutt, Lara Dutta and Zayad Khan in the lead role. Made with a whopping budget, this film failed miserably at the box office. 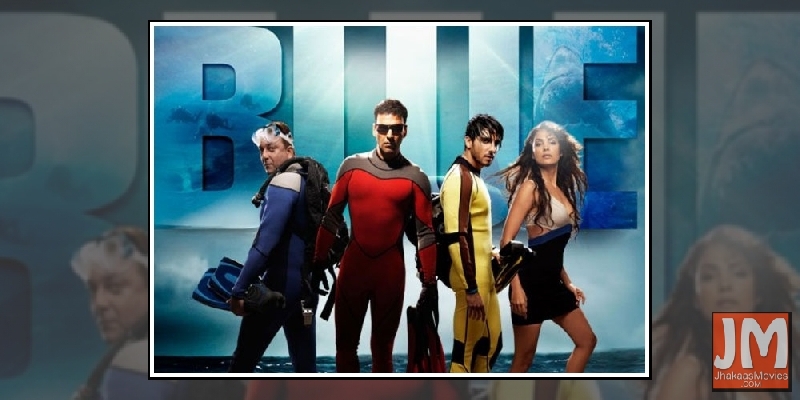 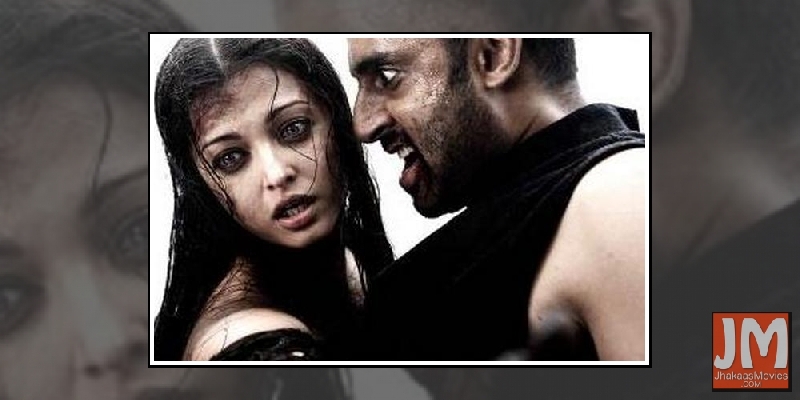 #3. Kites (2010) Budget – Rs. 82 crores / Total Collection – Rs. 48.56 crores: Papa Roshan left no stones unturned to create a film with the international feel and star cast. Ace director Anurag Basu of Gangster and Metro fame, could not recreate the magic that would have kept the audience glued to the seat. With most of the dialogues in the movie being in English and Spanish, it alienates a large section of the Indian audience. And the sections to impress the American audience had nothing that the American audience hasn't seen before, the kissing and the chasing scenes notwithstanding. 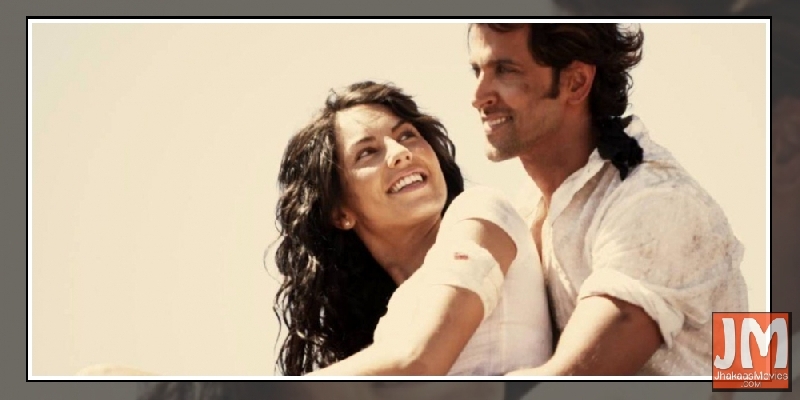 #4. Besharam (2013) Budget – Rs. 85 crores / Total Collection – Rs. 35 crores: Though the movie, which saw the coming together of Ranbir Kapoor and director Abhinav Kashyap of 'Dabangg' fame, got off to a good start on its release day, the movie couldn't sustain it for long. The film was reportedly made on a lavish budget, the film could was not able to recover its investment. 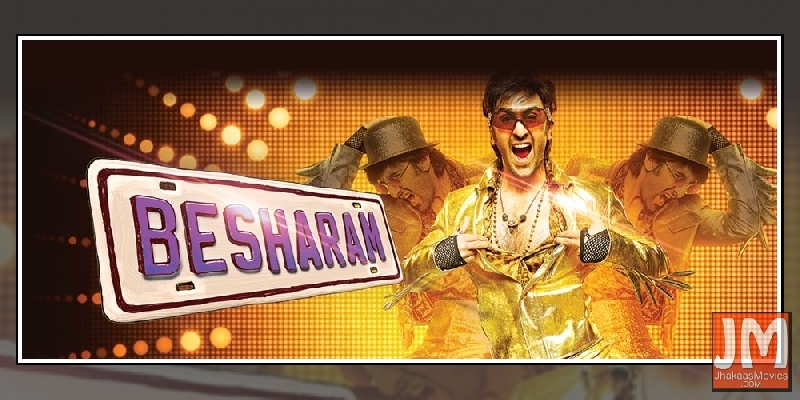 #5. Guzzarish (2010) Budget – Rs. 75 crores / Total Collection – Approx Rs. 29 crores: The Hrithik-Ash pairing and teaming up with such a veteran like Sanjay Leela Bhansali even couldn’t save the drowning ship and all their Guzaarish (plea) were left unheard. The film finding its base on a very sensitive issue like euthanasia couldn’t appeal to larger masses of the audience. 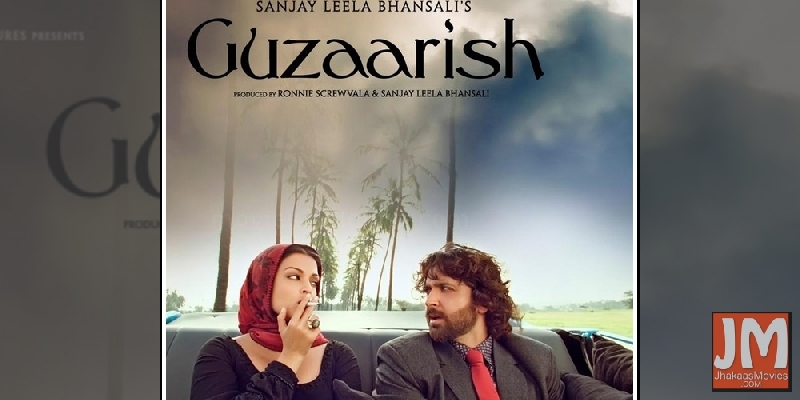 #6. Bombay Velvet (2015) Budget – Rs. 120 crores / Total Collection – Approx Rs. 31.85 crores: There are so many plots and characters being introduced at the same time that it is not gripping for the audience, instead making it difficult and tiring to follow. Bombay Velvet was flooded with huge expectations that it did not live up to. 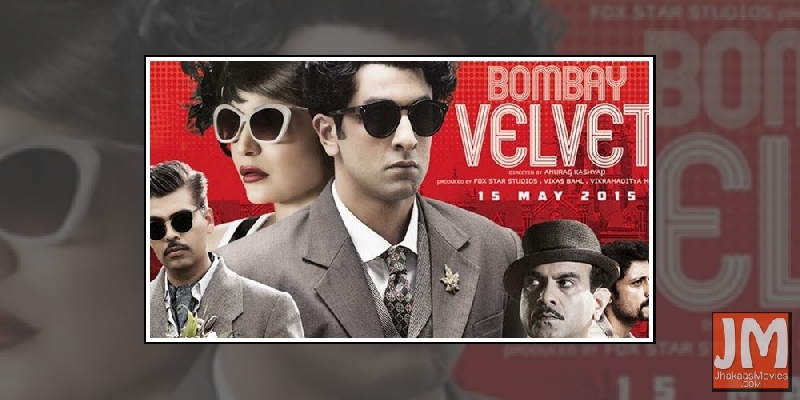 #7. Drona (2008) Budget – Rs. 60 crores / Total Collection – Less Than Rs. 30 crores: A superhero-ish film, without much of the excitement of a superhero film, Drona was a hodge-podge of all imaginary rubbish that the makers could come up with. Featuring Abhishek Bachchan as a superhero, this fantasy film also had Priyanka Chopra and Kay Kay Menon. The budget of this film was huge but it failed to collect even half of its production cost. 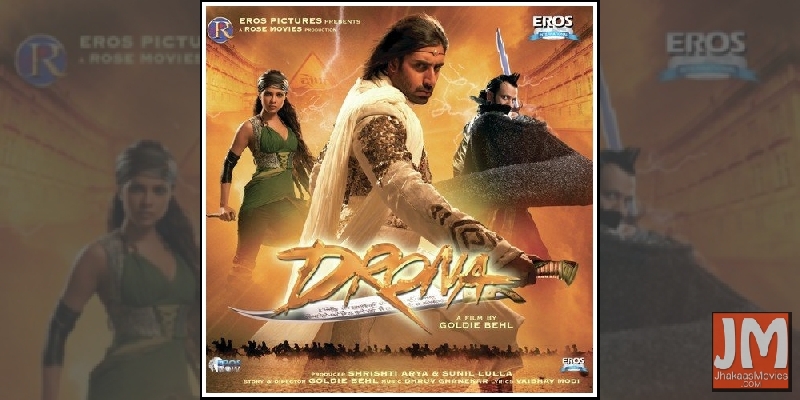 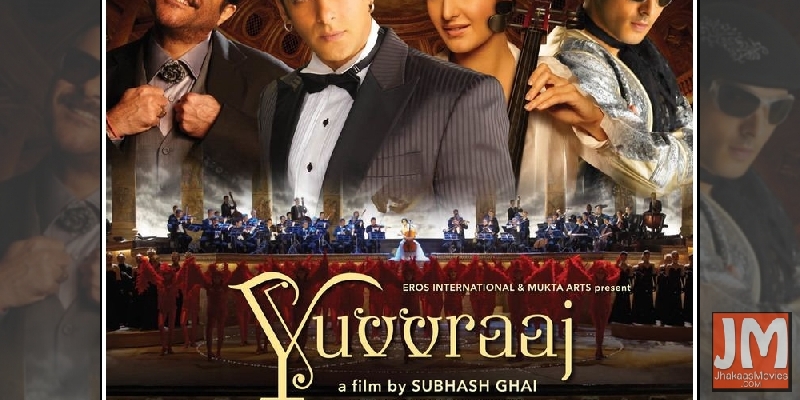 #9. Himmatwala Budget – Rs. 70 crores / Total Collection – Rs. 47 crores: While remakes are all about lending to classics a newer perspective, the problem, in this case, is Himmatwala was neither a classic nor there was an ounce of refashioning involved. This remake rather traumatizingly reminds you of the clichés of 80's, often deemed to be the worst decade of Hindi cinema. 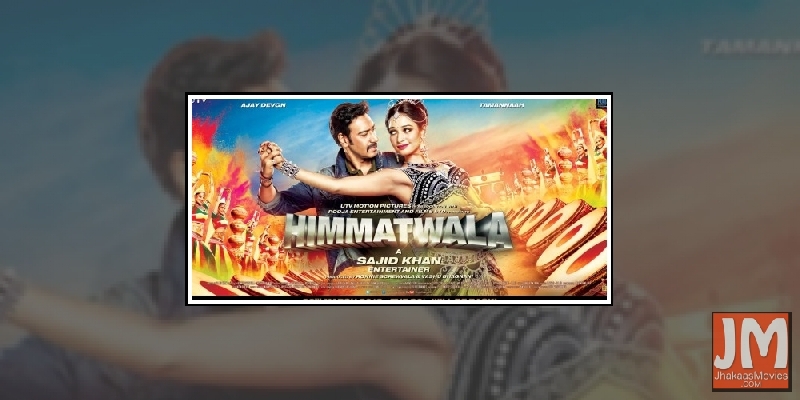 #10. Roop ki Rani Choro ka Raja (1993) Budget – Rs. 9 crores / Total Collection – Approx Rs. 3.10 crores: This Anil Kapoor and Sridevi starrer was one of the costliest films of its time. The film, however, sank without a trace at the box office. 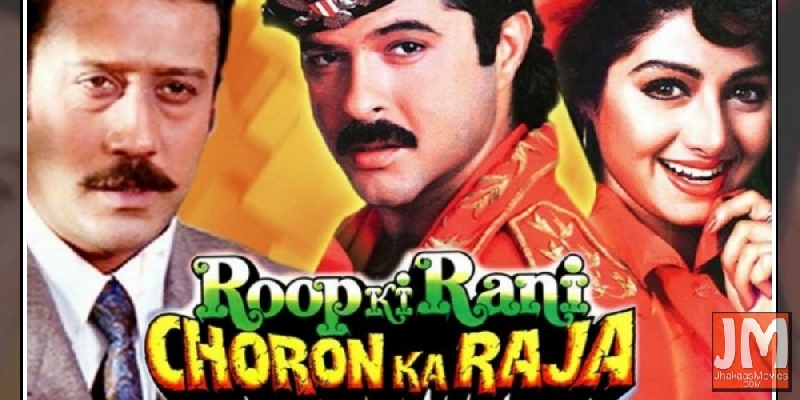