10 Bollywood Actors Who Worked For Free

Did you Know?   10 Bollywood Actors Who Worked For Free

10 Bollywood Actors Who Worked For Free

Bollywood actors are popular for charging huge money for the films they do. Sometimes they ask for so heavy remuneration that producers have to approach someone else for the film. But for some special cases and projects, these actors show 100% heart and charge no money.
Aug 10, 2018, 4:54 pm ISTDid you Know?JhakaasMovies Staff

Bollywood stars have mesmerized us with their out of the box roles and songs for a long time. However, money plays a very important role when it comes to their fees. There have been examples in the past when stars have given mind-blowing performances without even charging a single penny for their roles in songs and films. Have a look at some instances when Bollywood actors didn’t charge any fees for working in Hit films!

#1. Kareena Kapoor Khan: Bebo did the chartbuster “Marjaani” in Shahrukh Khan’s “Billu” for free. Later, when she starred in “Dabangg 2” for “Fevicol Se”, she did not charge a penny for it either! 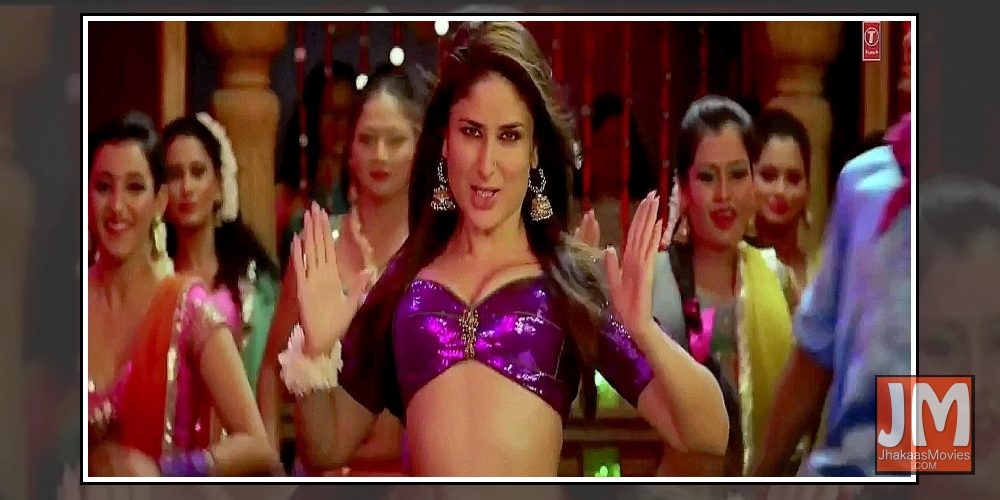 #2. Priyanka Chopra: International diva PC starred in the hit item song called “You Get Me Rocking And Reeling” in SRK’s “Billu” for free. 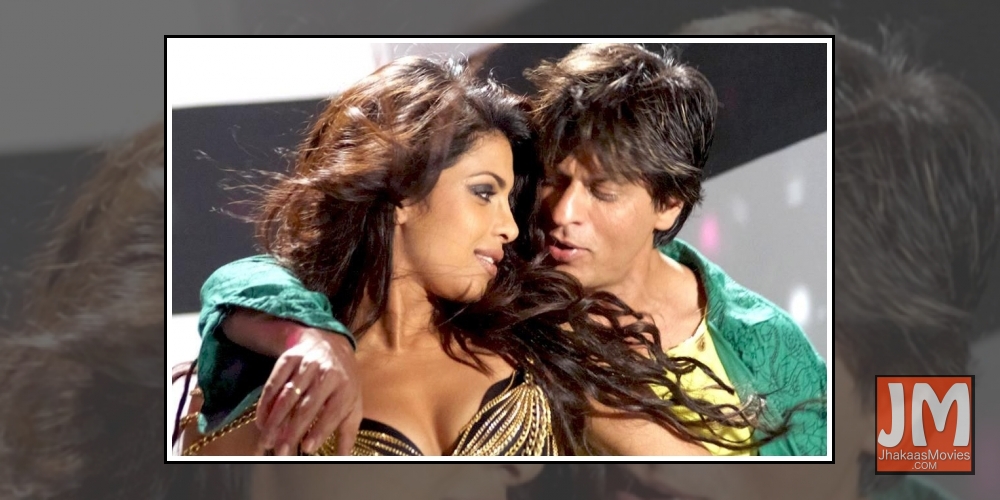 #3. Deepika Padukone: Today, Deepika is one of the highest paid actors but she began her career with “Om Shanti Om”, for which she did not take any money. 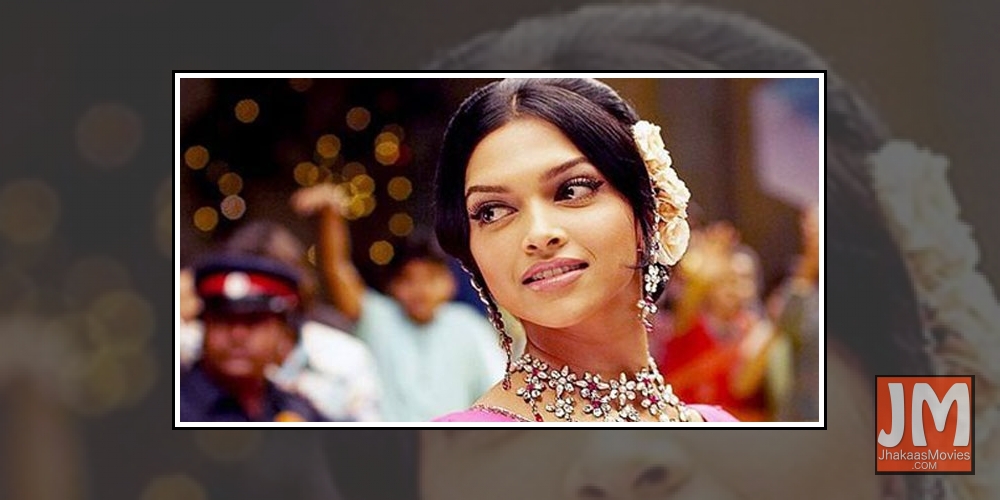 #4. Katrina Kaif: We all loved Katrina’s “Chikni Chameli” avatar in “Agneepath”. the actress did Karan Johar a generous favor when she never charged a penny for her viral item number Chikni Chameli in Agneepath! She worked exceptionally hard on shooting for the song and Karan who was overwhelmed at this gesture later gifted her a Ferrari for it! 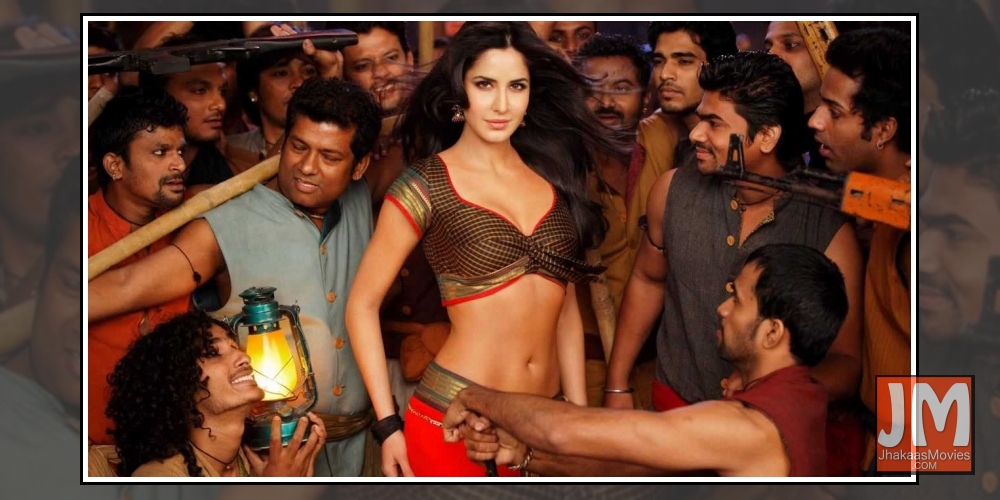 #5. Farhan Akhtar: The actor who put his heart and soul into bringing his athletic best in Bhaag Milkha Bhaag only took 11 rupees as payment for the film! He took the money as a token and a blessing! 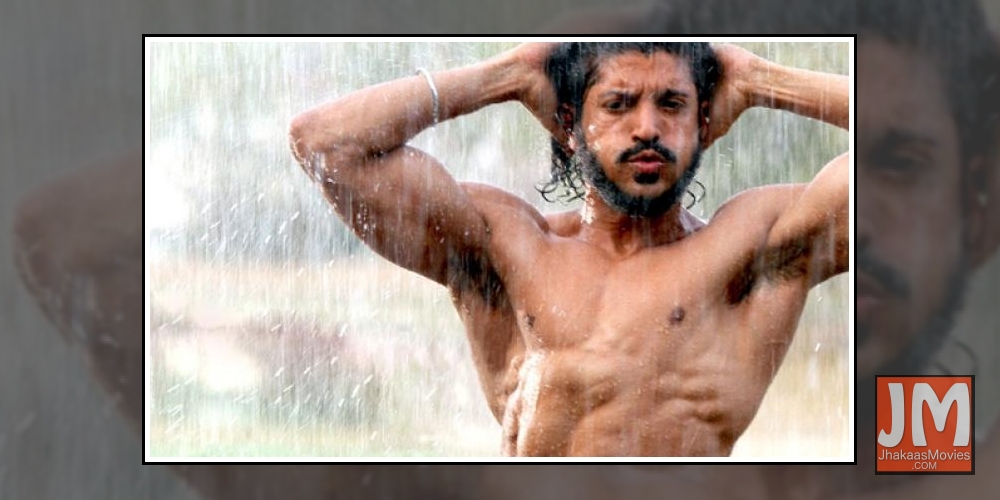 #6. Shahid Kapoor: Shahid loved his role in “Haider” so much that he did it for free! 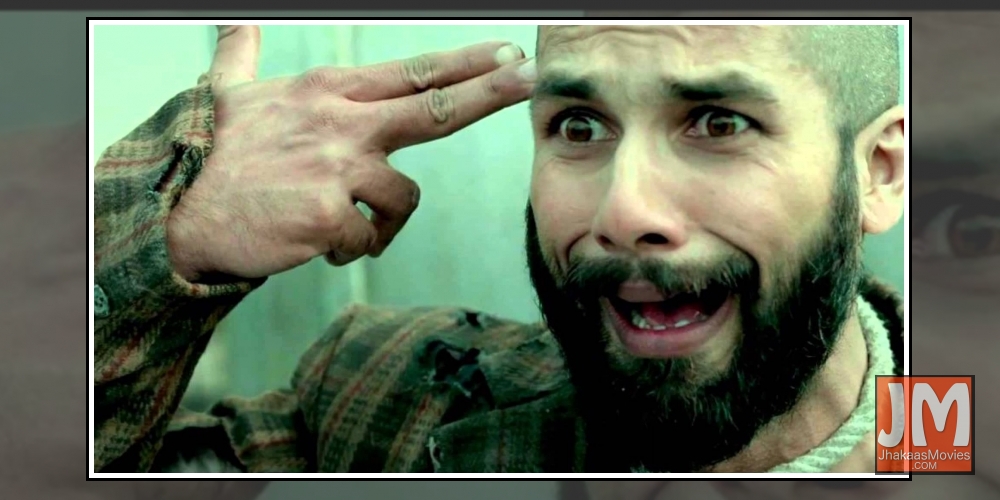 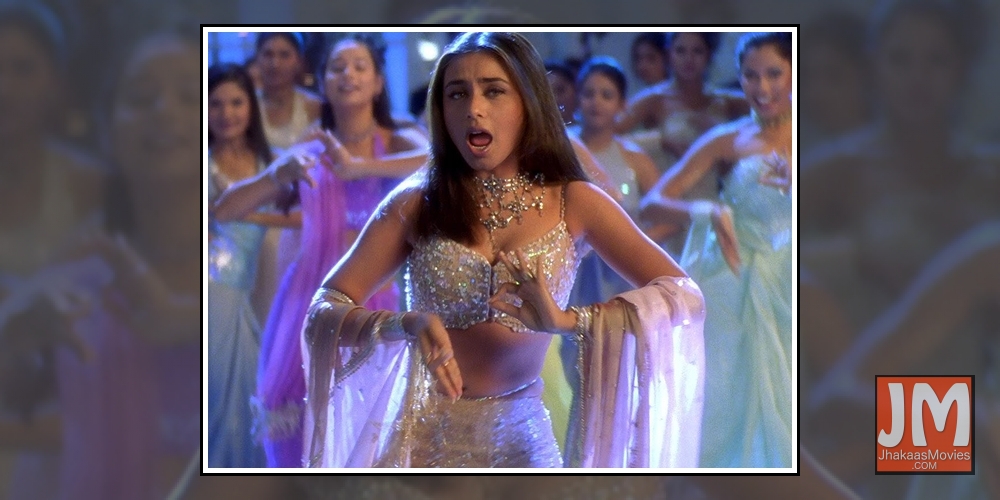 #8. Sonakshi Sinha: An exceptionally for co star of Akshay Kumar, she did a song with the actor for the film Boss and did not ask for any monetary gains from it! She has done quite a few films with him like Rowdy Rathore, Joker, Once Upon A Time In Mumbai Dobaara, and Holiday: A Soldier Is Never Off Duty. 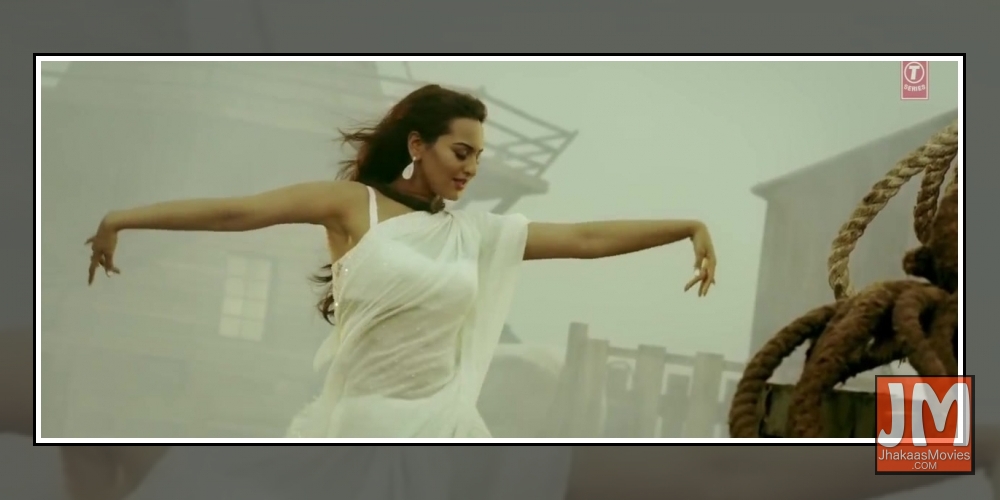 #9. Salman Khan: Salman Khan has done many cameos for free, including “Son of Sardaar”, “Tees Maar Khaan” and “Fugly”. 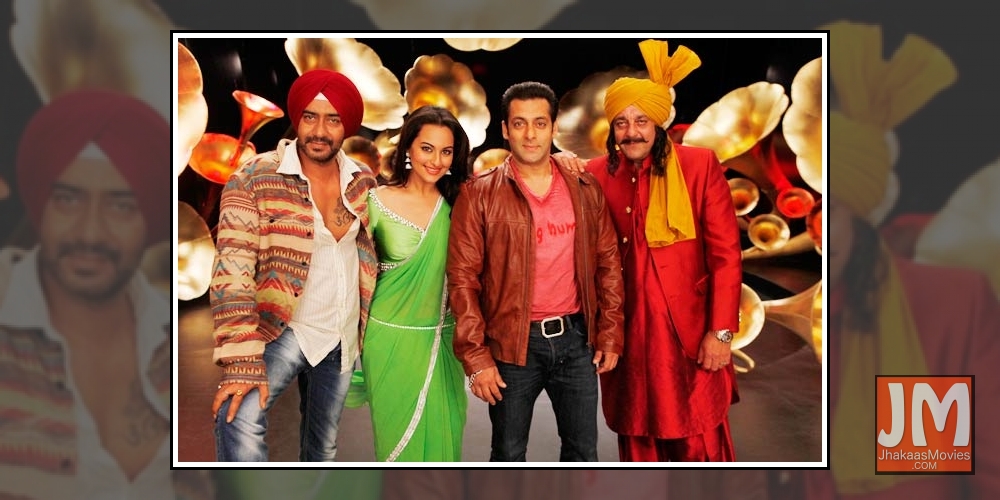 #10. Shah Rukh Khan: The actor did not charge anything for his extended role in the film Bhoothnath Returns!  He was a part of the first part and to play his little part in the next installment Shah Rukh just gave his time freely! 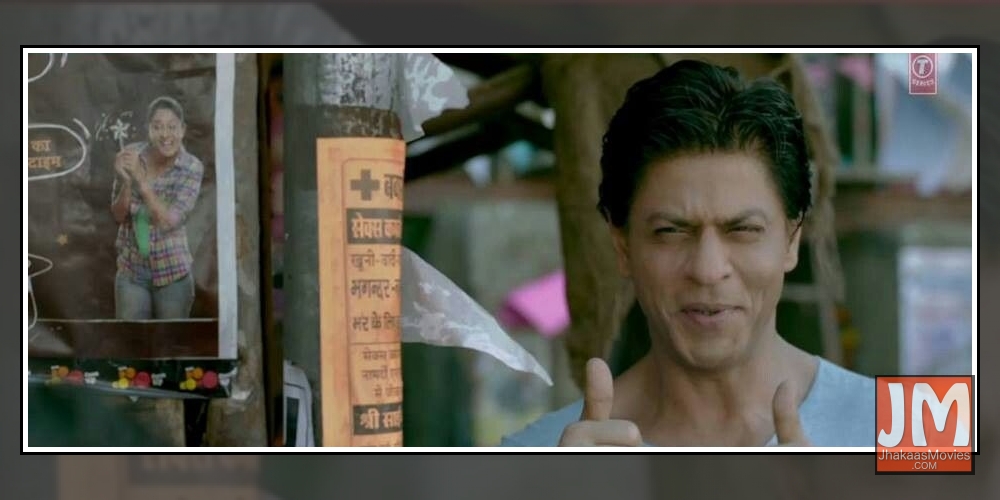