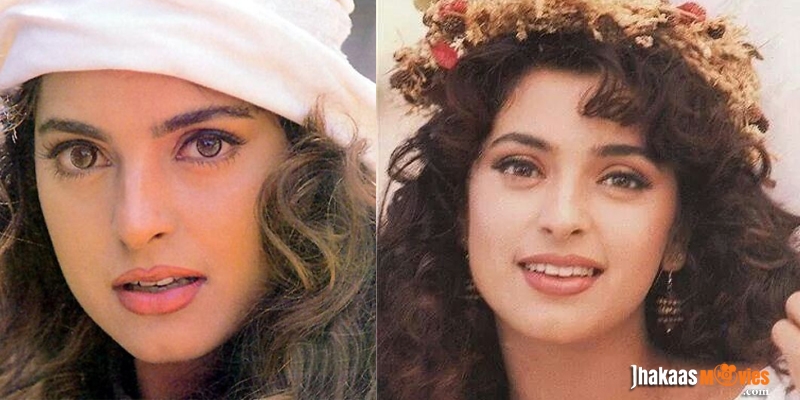 Born on November 13, 1967, Juhi Chawla was one of the leading Bollywood actresses of the 90s. She was also the winner of the 1994 Miss India Pageant and represented India at the Miss Universe competition. She had won the National Costume award in that pageant. Juhi Chawla is known for her comic timing and some of her top movies include Qayamat Se Qayamat Tak, Hum Hai Rahi Pyaar Ke and Darr.