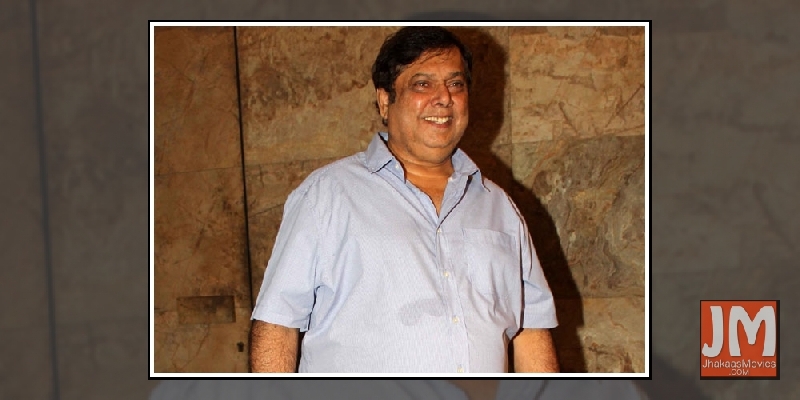 Dhawan started off as an editor before moving into directing. He specialises in directing comedy films. His biggest success to date is 1993's Aankhen, starring Govinda and Chunkey Pandey. His movie Partner (2007) also became a big success at the box office.

Dhawan is on the board of Asian Academy of Film & Television and Asian School of Media Studies where he has been honoured with an Academy Award by Sandeep Marwah. He was a judge on the Star Plus show Nach Baliye 3 in 2008 and on the show Hans Baliye.