Did you Know?   When David Dhawan struggled to complete his first film as a director

David Dhawan is one of that director who gave three to four movies a year but then what took him so long for his first film. It took David two and a half years to complete is first film Taaqatwar. Shocking isnâ€™t it. The Editor turned Director shares his journey and the difficulties he faced.
Sep 4, 2018, 2:13 pm ISTDid you Know?JhakaasMovies Staff

90's the era had something about it. Entertainment, romance, replete with powerful performances, gave us movies that we watch even today, with relish. Comedy of this decade was solely in the hands of one director David Dhawan, and rightly so, for he gave us some of the best comedies of Bollywood. His collaboration with stars like Govinda, Salman Khan, Sanjay Dutt and the most recent one being his son and the rising star Varun Dhawan, is nothing short of a winning combination at the box office.

David Dhawan had started his career in Hindi films as an editor with film ‘Saajan Bina Suhagan’ (1978) and went on to edit many cult films like ‘Saaransh’ and ‘Naam’. And finally, it was in the mid-80s when he donned the director’s hat with his first directorial project ‘Taaqatwar’ (1989). The film starred Sanjay Dutt, Govinda, Anita Raj, Neelam, Tanuja, Paresh Rawal, Gulshan Grover and Shakti Kapoor, in principal roles. But, recently we stumbled upon an old interview of the director where he had recalled that how ‘Taaqatwar’ took two and a half years to complete. Yes! You read that right. A director who went on to give three to four movies in a year took that long a time for his debut movie. Wondering why? 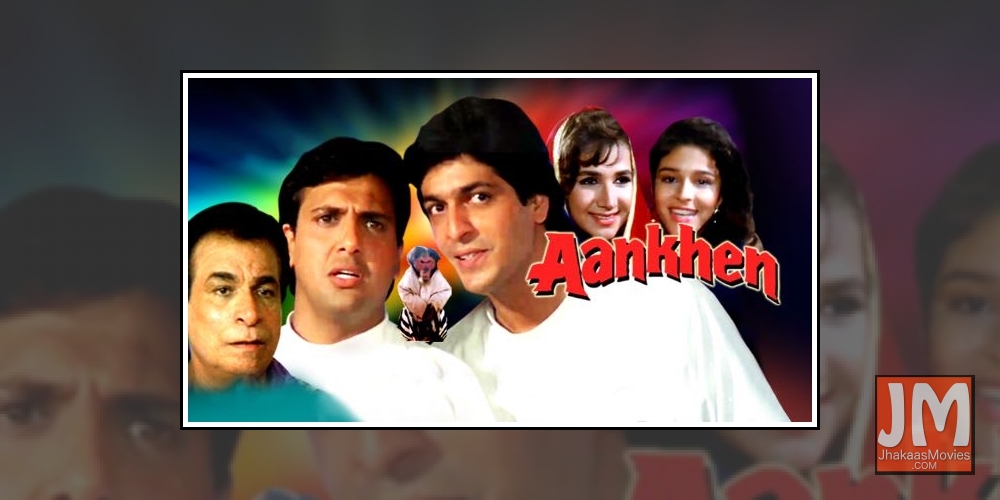 It was during his conversation in a chat show when Dhawan was asked as to how was his dream of becoming a director was fulfilled, and when did the journey actually start. He said, “It was in the year 1987 when I became a director. I got my first film, but it was a lot of struggle in that as well. It took me two and a half years to complete it because there were a lot of date issues. At that time, one actor used to work in almost 20 films simultaneously. Govinda was working in some 20 projects whereas Sanjay Dutt was working on 10 projects. So, it was very difficult to meet them even for five days a week. But, I made the film in two and a half years and continued making films after that. And as they were successful at the box office, I started getting more work. The period of the 90s was very good for me. Actually, it was after the release of ‘Shola Aur Shabnam’ that my period started. And it was followed by ‘Aankhen’. After that, I haven’t looked back.” 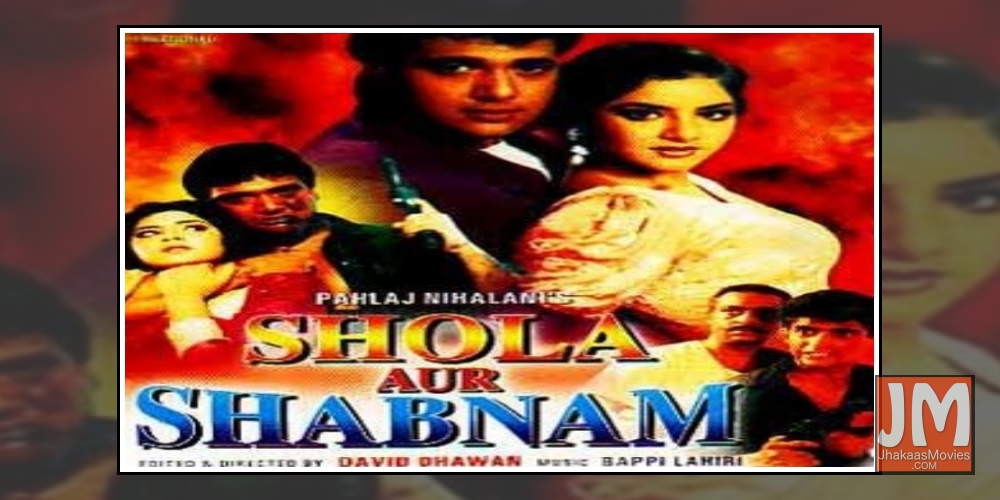 From struggling to complete his first directorial venture, to having a film release every single year from 1989 to 2005, indeed David Dhawan has come a long way in his illustrious career. He is one of those few filmmakers who almost had three to five releases every year in the period of 90s, which definitely speaks for his hard work and dedication. It is not easy to deliver entertaining movies one after the other, in such short periods.