Did you Know?   Govinda Humiliated, Left All Hurt by David Dhawan!

Govinda and David Dhawan ruled the box office in the '90s with over 15 back-to-back hits, but the actor says he is doubtful if he will ever work with the director again.
Sep 19, 2018, 10:03 am ISTDid you Know?JhakaasMovies Staff

Govinda said he had approached Dhawan for a project but was 'hurt' by his negative response. Dhawan made his directorial debut in 1989 with Taaqatwar starring Govinda. The director-actor duo went on to give blockbusters like Shola Aur Shabnam, Saajan Chale Sasural, Hero No 1, Coolie No 1, Dulhe Raja and Bade Miyan Chote Miyan. Partner, which released in 2007, was their last film together.

"I am doubtful about reuniting with David Dhawan. Reason is that he made a film 'Chashme Badoor'. I had narrated the subject to him. (But) he started making the film with someone else. I was surprised when I came to know about it. I called him and said, 'David, I really wanted to do our 18th or 19th film together'. He never called me back."Then my secretary offered him a film to which he gave a rude reply saying, 'Tell Govinda, he has started asking too many questions. Whatever part he is getting in the film, he should just do that'."

The actor said he had called Dhawan to inform him that he would not work with him if they do not collaborate by 2010. "He took me casually. In late 2009, my wife and I were at some party and she told me, he was calling me. But I said, 'I will not go to him right now'. I have seen so much success with him and I believe come what may one should always be thankful to God for those experiences."

Govinda said he never took the credit for Dhawan's success but believed both of them contributed a lot to each other's career. "It is not about credit or discredits. There is a fundamental system and one should not disrespect that. I brought 23 new directors in the industry and he is one of them. It's not a pride issue, but I feel it is time which allows you to be successful. And I respect that factor the most." 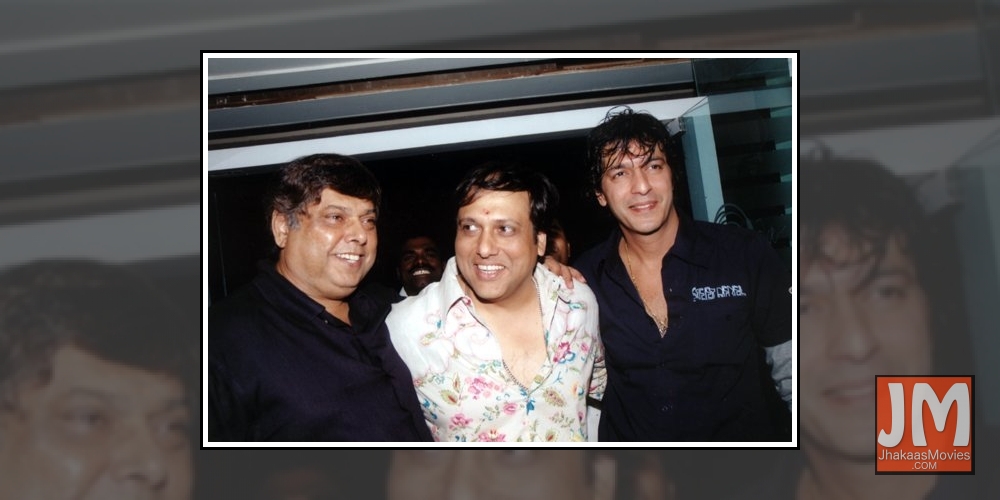 Govinda says everyone, including his family, wants him reunite with the director. "Everyone is in love with the kind of films we did together. My family tells me why are you hiding from yourself by not working with him. But I believe there is a right time to move ahead."