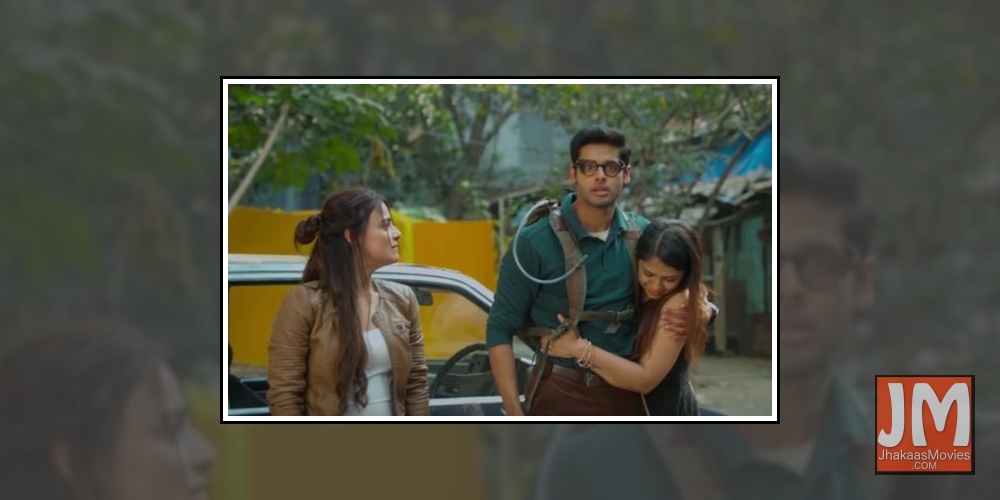 The Dark Side of Life: Mumbai City

Set in the city of Mumbai, The Dark Side of Life: Mumbai City is a multi-plotted story which revolves around the lives of seven individuals who are pushed to the brink of depression while battling their emotional and financial problems. Will they fight through it or will they succumb to their circumstances? 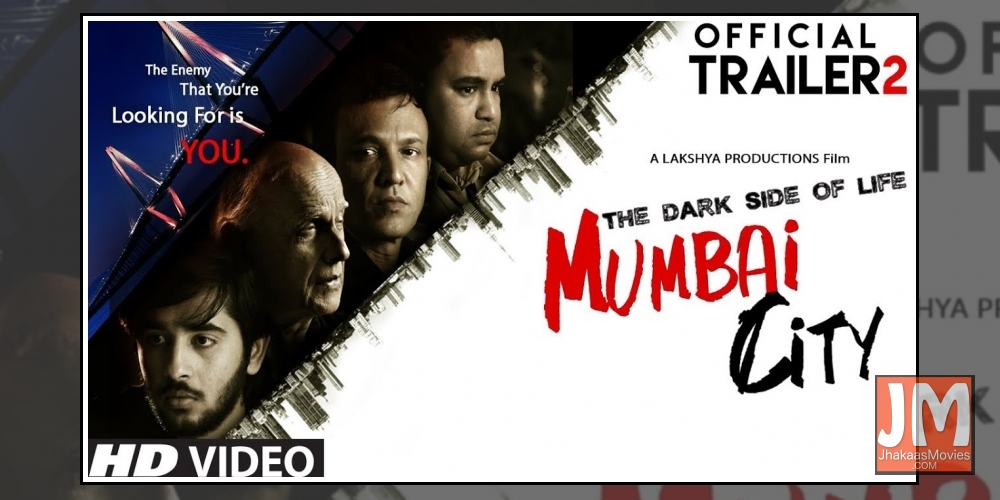 Two very different worlds, Bollywood and the UP Underworld, collide with each and rub shoulders to create a laugh riot. A Varanasi based Don (Sunny Deol) dreams of seeing himself on the big screen. To facilitate this mad affair, he seeks the services of Arshad Warsi and Shreyas Talpade who are playing a director and a writer respectively. Ameesha Patel plays an actress and Preity Zinta, a small-town girl, and Sunny's wife tries to emulate her. 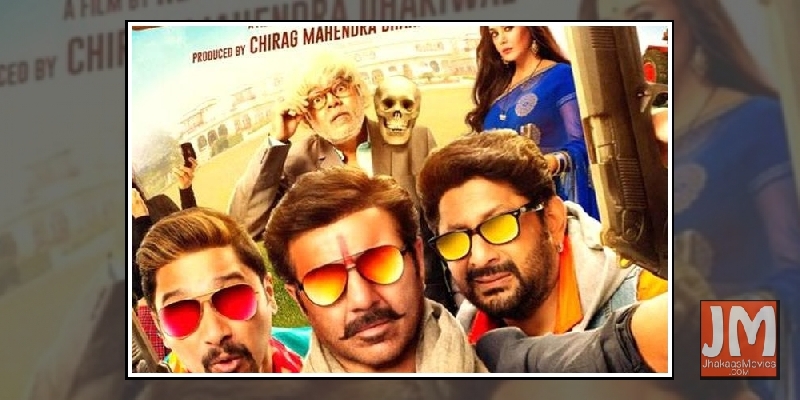