A satire drama Mohalla Assi, is based on the commercialisation of Varanasi. In the film, Sunny Deol plays an orthodox priest and Sanskrit teacher while Sakshi is his wife. The film also traces events of 1989-1990 like the Ram Janmabhoomi event and Mandal Commission. Dwivedi the director is known for his works like Pinjar and Chanakya. There was a stay order on the film as people alleged that it hurt religious sentiments. 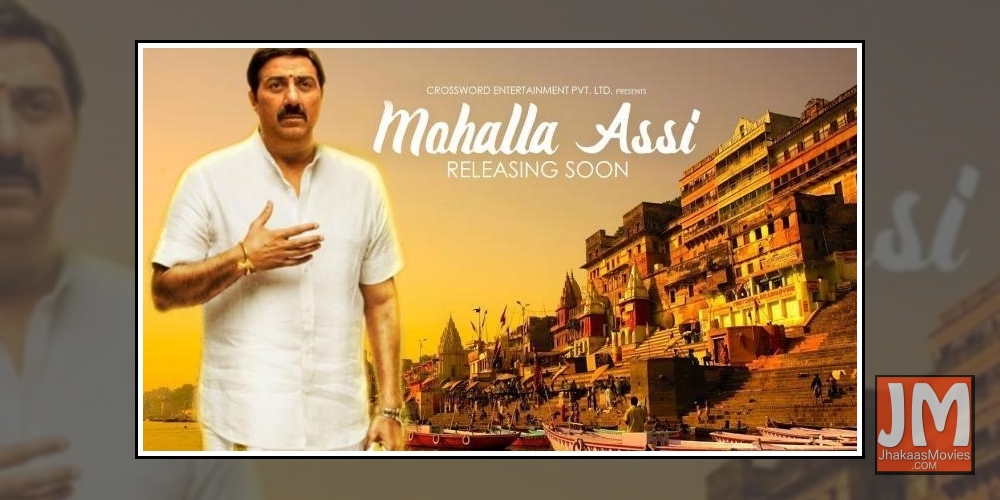 Vinod Kapri directorial Pihu, shows a 2-year-old girl trapped inside a house with no way to escape. Any basic household will look like a death trap if a child is left alone and the movie describes it as “every parent’s worst nightmare”. 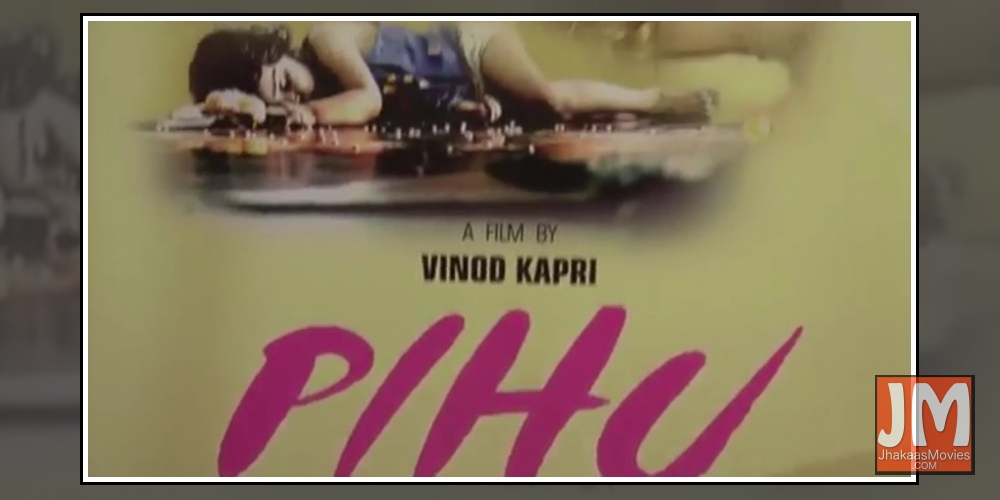