The 2003 film Koi... Mil Gaya will always be counted among the most iconic films in the Hindi film industry. Right from introducing the Indian audience to cutting-edge special effects to melodious songs, the film was a hit with everyone. One of Bollywood's most successful film franchise.
Aug 9, 2018, 9:43 am ISTNostalgiaJhakaasMovies Staff

As Koi... Mil Gaya clocked 15 years on Wednesday, Hrithik Roshan and Preity Zinta celebrated the film's anniversary with hear-warming posts on Twitter. Prior to Koi Mil Gaya, the sci-fi genre in Bollywood produced very few films. Out of these, Mr X In Bombay and Mr India were probably the only two films that were memorable and successful, with the latter considered as a cult flick. The film was easy to understand despite dealing with aliens and UFOs. And entertainment was there in abundance. The special effects were decent for that era and correctly used. Hence, the film got a pan Indian acceptance.Performance wise, Hrithik Roshan steals the show and still it could be considered as one of his finest acts. Koi Mil Gaya was an important film for him. He brought life and soul into his character and hence not just kids, but adults alike loved him and hooted for him when he gets the powers and teaches the baddies a lesson. Even today, the scenes of him being harassed and his scooter being broken can bring tears and a major credit goes to him. 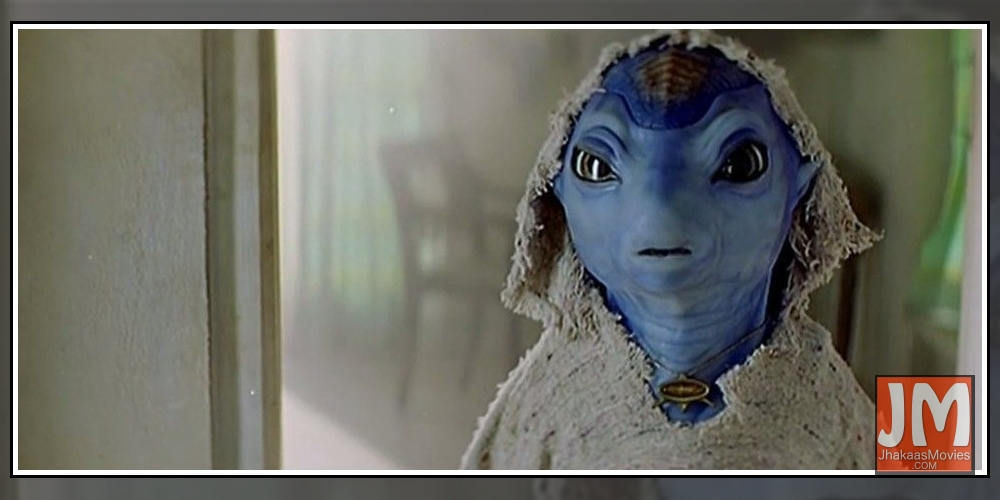 15 years later, he shared why the character is so close to his heart. "Rohit helped me understand every single thing I went thru as a boy with a stutter. And made me realize how everything that "is" was simply meant to be.""He helped me understand that strength was not as important as courage. And that it was ok to have weaknesses. And that being ok with your weaknesses in itself was courage," he added. Hrithik Roshan reportedly began stammering as a kid after his repeated imitations of the house help's speaking style. However, he overcame his speech disorder through intense voice exercises and the guidance of speech therapists.

Along with the note, Hrithik also shared a collection of his "favourite moments" from Koi... Mil Gaya. This is what he wrote: "On its 15th anniversary, I'm sharing a few of my favourite moments from the film. I want to thank all the people who were part of this amazing journey. Especially my dad and mom. And of course, thank you to all of you for the love you gave me."

#15YearsOfKoiMilGaya - Koi mil gaya gave birth to Krrish, and in a weird way playing Rohit gave birth to a newfound strength in myself.
Rohit helped me understand every single thing I… https://t.co/7aS2qikI4Y