'Dil Se' starring Shah Rukh Khan and Manisha Koirala had a backdrop of terrorism and insurgency, beautifully weaved into a tragic love story has completed a Poetic journey of 20 years.Its biggest accomplishment was being the first Indian movie to enter the top 10 in the United Kingdom box office charts.
Aug 21, 2018, 2:53 pm ISTNostalgiaJhakaasMovies Staff

Dil Se is the story of Amarkant Verma aka (Shah Rukh Khan) who is a programme executive at All India Radio and how his life changes for the worse when he meets a mysterious woman. Meghna aka Moina (Manisha Koirala) is from the North East and Amar bumps into her when he’s in that region for work. She rebuffs his flirtatious advances and even gets him beaten up. Not willing to give up, Amar follows her to Ladakh and sparks fly. But Moina disappears before she further falls for Amar. Realizing that he’ll never be able to meet her, Amar settles for marriage with Preeti (Preity Zinta). Unknown to Amar, Moina is on a dangerous mission and the former knowingly and unknowingly gets sucked into the madness.

Dil Se was directed by Mani Ratnam and this was his third film in the ‘terror trilogy’ series after Roja and Bombay. With Bombay, he faced a lot of trouble and he had to compromise by cutting few scenes and references. Any other filmmaker would have vowed not to touch a similar controversial subject even with a barge pole. But Mani Ratnam did the unthinkable by making Dil Se. This time, however, he kept the controversial stuff subtle and probably didn’t show it all in the promos. Fortunately, it didn’t cause any problems whatsoever possibly as it was the pre-social media and also; people were far more tolerant then. Dil Se shows the army in a bad light but a crucial dialogue of Amar in the pre-climax balances things very well. It also exposes the futility of Moina’s mission and takes the film to another level. 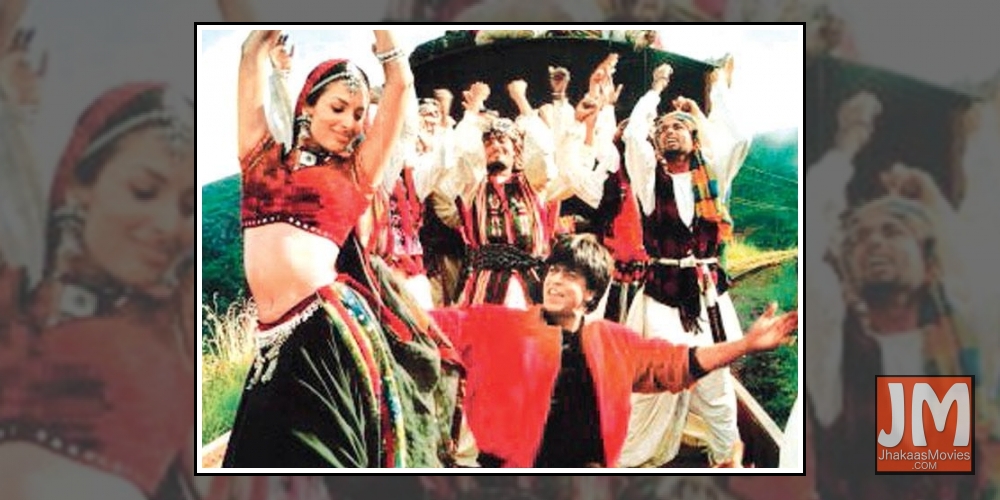 For Manisha Koirala, this was the landmark performance of her career. Her character was not easy to essay and it’s great to see how she managed to communicate with her eyes and silences.Also,  the outstanding music track of the film. Many people didn’t see Dil Se but they certainly have heard the songs and have fallen for it. Composed by A R Rahman, each and every track was special thanks to its composition and depiction. ‘Chaiyya Chaiyya’ is an ultimate favourite, as it was shot atop a moving train. Choreographer Farah Khan at the premiere of Dil Se had said, “We have done a whole song on a moving train, and I don’t think that’s ever been done anywhere in the world.” Dil Se looks as fresh, relatable and exciting!