Set against the picturesque hills of Dehradun (it’s all Ooty, Kodaikanal, and Mumbai), Jo Jeeta Wohi Sikandar tells the story of Sanjay aka Sanju Lal Sharma, a mischievous college kid and how he eventually channels his prankster energy to emerge victorious in race and reality. Mansoor intended this to be his first film before he got busy with the romance of star-crossed lovers, Qayamat Se Qayamat Tak, which catapulted cousin Aamir Khan and his leading lady Juhi Chawla into instant stardom. But the subject stayed close to his heart and four years later, he was out with what he picks as his best work.

The influence of its four iconic characters is unmistakable in the characterisations of Aamir Khan, Deepak Tijori, Ayesha Jhulka, and Pooja Bedi as they slip under the skin of a utterly lovable Archie Andrews, cocky cad Reggie Mantle, golden-hearted Betty Cooper and the hot ‘n’ haughty Veronica Lodge respectively. Here are few reasons why we think Jo Jeeta Wohi Sikandar is cool.

1) The iconic love triangle – Jo Jeeta Wohi Sikandar. Anjali (Ayesha Jhulka) was the perfect girl. She was smart, simple and she helped her father in the garage! The perfect tomboy and of course, Sanjay’s soulmate only he didn’t know it. How could he? Devika (Pooja Bedi) would have given the original Veronica competition in the hotness department.

2) The gang - Model College, Rajput College, Xaviers and Queens College were rivals, but all of them came to hang at Ramlal’s cafe. Food united them all. A lot like real life, where everyone might belong to different circles, but adda sabka same hi hota hai! 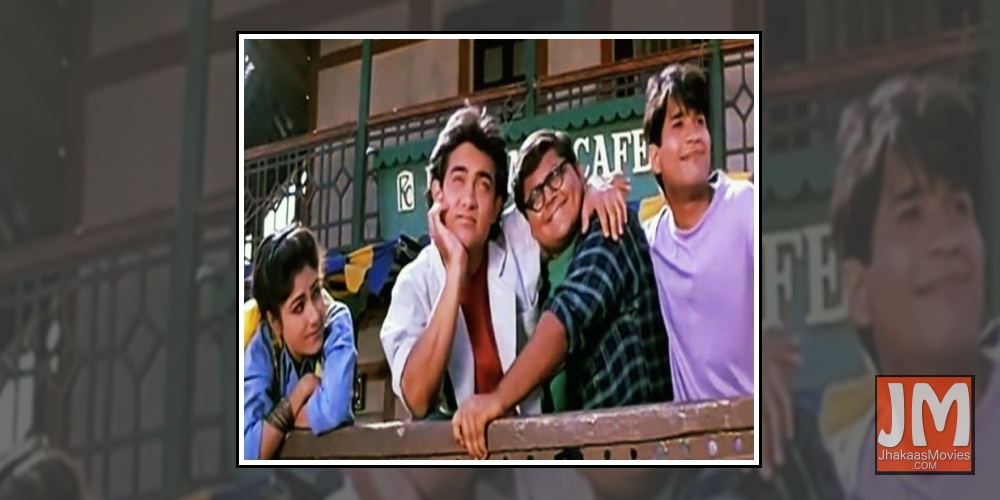 3) Intense rivalry - The final race between Sanjay and Shekhar perfectly portrays how intense the rivalry really was. Not just between the two individuals, this competition was also between two rungs of society – the privileged and the poor, the top dog and the underdog. 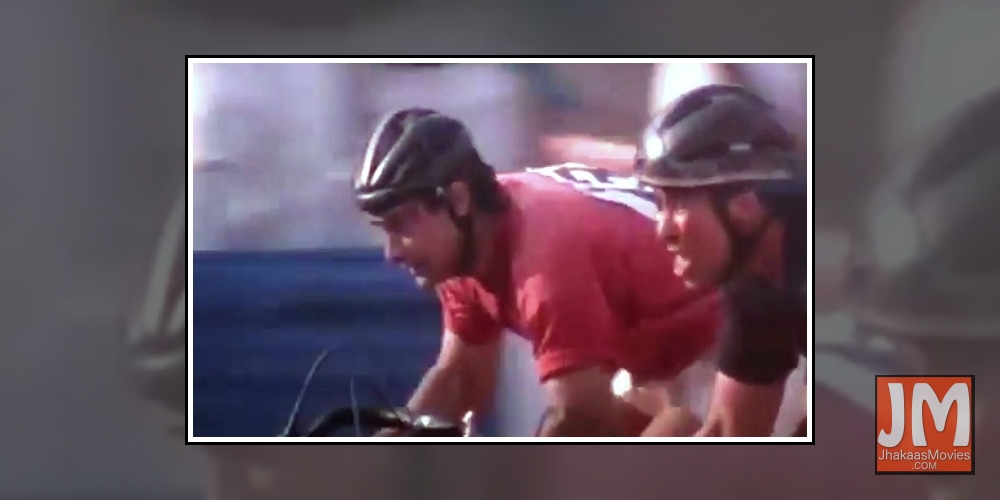 4) Good boy bad boy – Ratan (Mamik Singh) and Sanjay (Aamir Khan) are as different as chalk and cheese. While everyone expects greatness out of Ratan, it is eventually the misfit who brings pride to the family. This just shows that you don’t have to be ‘perfect’ at all times. Even the slackers can make a difference, only if they wake up

5) The Song! - no movie has a song that describes our first crush as well this song does. Pehla Nasha is so seeped into Indian pop-culture that it’s not just a song anymore, it’s an emotion. Jatin-Lalit’s vibrant soundtrack is of great significance to this film. Shockingly, while JJWS was adjudged best film, lyricist Majrooh lost out to Sameer (for Deewana’s Teri Umeed) at Filmfare Awards.