Devdas is one of the most iconic literary characters in Indian film, with Sarat Chandra Chattopadhyay's angsty lover getting close to 18 adaptation in four different languages. Bollywood superstar Shah Rukh Khan tried his hand too, following the footsteps of his idol Dilip Kumar. The film swept almost all the awards in the top categories like Best Actor, Best Film, Best Director including the Filmfare, National Awards. The film also saw the debut of a petite 18-year old Shreya Ghoshal, who went on to conquer great heights of film playback singing.

This beautifully creative vision of Bhansali won the maximum number of awards and was also the official entry for Academy Awards. As the mega movie completes 15 years, we bring to you 15 lesser known facts about 'Devdas':

1. The role of Devdas was first offered to Salman Khan, but he declined and thus, the role eventually went to Shah Rukh Khan. Undoubtedly, Shah Rukh gave one of his career's best performance in Devdas and took home Filmfare Best Actor Award in 2002.

2. The role of Chunni Lal was offered to Saif Ali Khan, Govinda, and Manoj Bajpayee before Jackie Shroff was signed. Interestingly, Manoj refused the role on the grounds that he was playing lead roles in all his films and doing a supporting role would hurt his saleability. 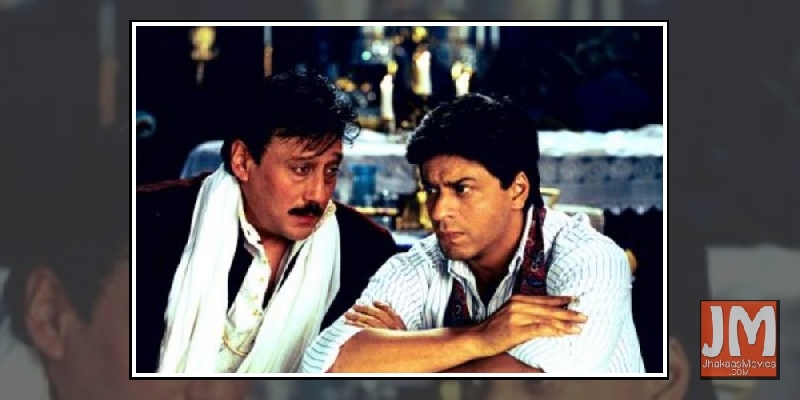 3. A producer by the name of K Chopra had the rights of the title Devdas. Initially, he was not willing to let of-of the rights. Sanjay Leela Bhansali at one point was going to name the film Aaj Ka Devdas. Finally, K Chopra gave up the rights for a hefty price.

4. The popular song Dola Re Dola took a week to write because Sanjay Leela Bhansali thought that it had to be perfect as he was uniting two of Bollywood's biggest stars (Madhuri Dixit and Aishwarya Rai Bachchan). 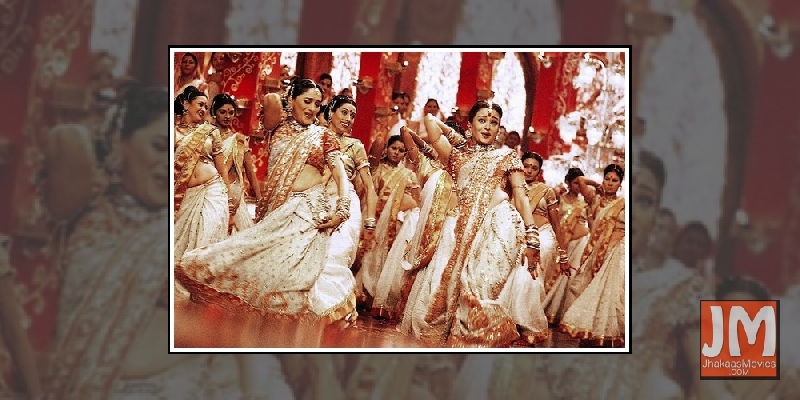 5. In the song Kahe Chhedd Mohe the outfit worn by Madhuri Dixit weighed 30 kilograms. She had lots of problems with the dance choreography, but she eventually completed it. 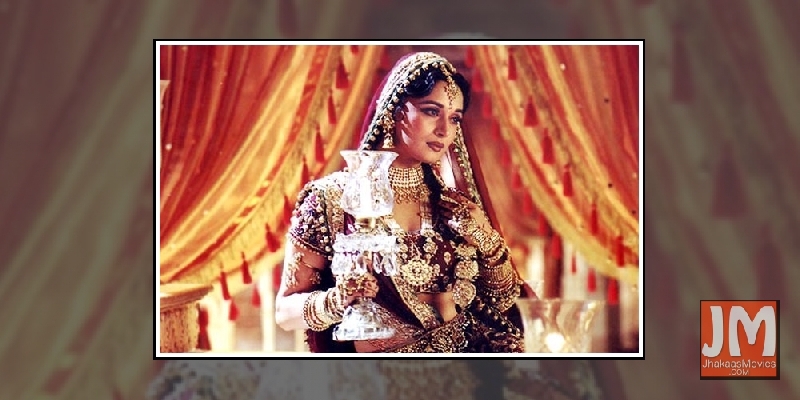 6. Ismail Darbar and Sanjay Leela Bhansali spent two-and-a-half years to compose the music. Each song, being complicated in their structure, had to be mixed eight to nine times, but the recording took only ten days.

7. Paro's delicate stained-glass house was erected from November to June - safe, non-monsoon months, Bhansali reckoned. During those months, there were four unprecedented rain showers, which caused the colors in the stained glass to fade, and they had to be retouched regularly. Moreover, trolleys were used over the floors of the house, which led to a lot of chipping.

8. The film was included in Time Magazine's top 10 movies of the millennium worldwide.