7 years of Zindagi Na Milegi Dobara: Lessons That The Movie Taught Us!

Nostalgia   7 years of Zindagi Na Milegi Dobara: Lessons That The Movie Taught Us!

7 years of Zindagi Na Milegi Dobara: Lessons That The Movie Taught Us!

Zindagi Na Milegi Dobara, completes 7 years today!. This movie understood our generation more than we did and this is precisely why it holds a special place in our hearts. The movie about unadulterated friendship, it spoke heart-to-heart with us and taught us so much with its simple yet worthy dialogues.
Jul 16, 2018, 4:01 pm ISTNostalgiaJhakaasMovies Staff

So as the film clocks 7 years, let's check out, the lessons we learnt from it...

1. You only live once

This is one lesson that the title of the movie itself teaches us. This title is well justified throughout the movie and tells us that there's one life to live so live it in the best manner. 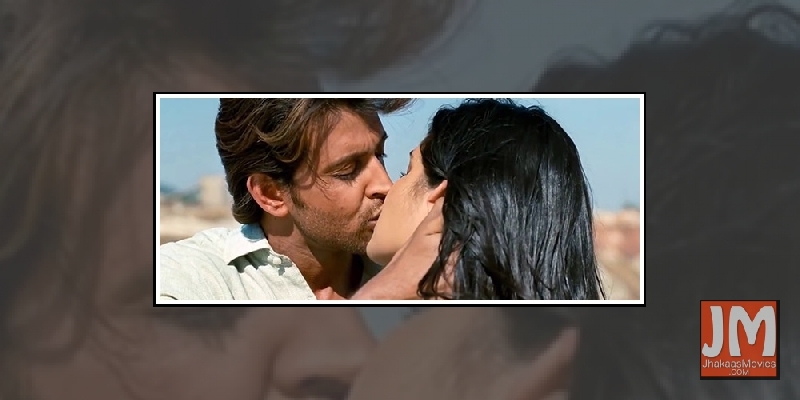 In the film, the makers have shown three situations, where the lead characters have to face their fears. Not running away from it, they choose to face it and finally, they could overcome it. 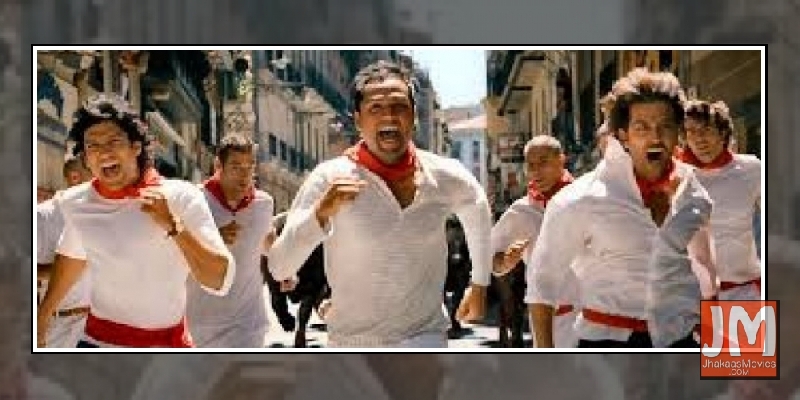 Everyone needs a break from their daily routine and take time off for themselves. A vacation with friends not only makes you feel relaxed and free, but it can also make your friendship stronger. At least, that’s what ZNMD tried to convey. 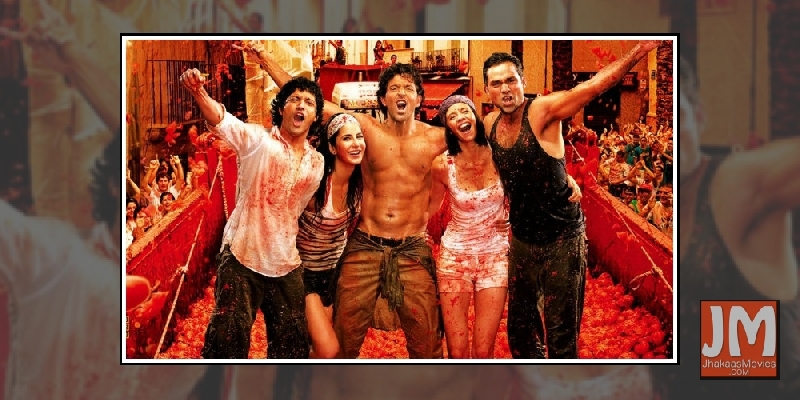 Forgive the people whom you love

The way Hrithik Roshan forgives Farhan Akhtar, we can’t keep a grudge with a close friend for a long time. Deep won we know we want to be with them, and forgiveness only makes a bond more powerful.

Money can't buy you happiness so take a break every once in a while instead of being a total workaholic and do what makes you happy. 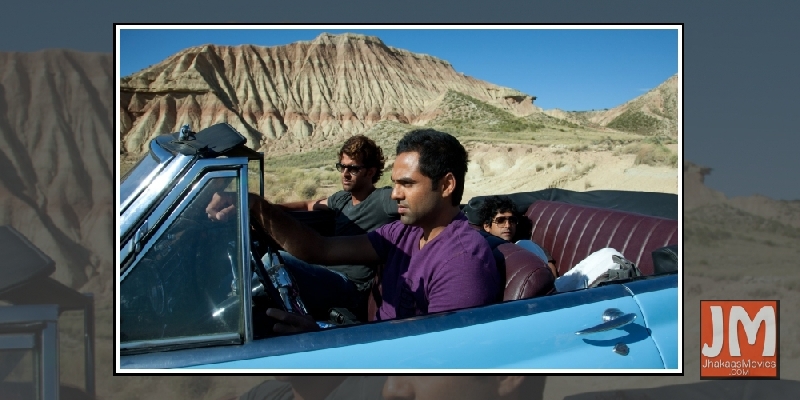 The film features an ensemble cast consisting of Hrithik Roshan, Abhay Deol, Farhan Akhtar, Katrina Kaif, and Kalki Koechlin. It was filmed in Spain, India, Egypt and the United Kingdom. The music and score were composed by Shankar-Ehsaan-Loy with lyrics by Javed Akhtar. The release of Zindagi Na Milegi Dobara was initially planned for 27 May 2011 but technical problems with post-production work led to the release being postponed to 24 June and again to 15 July that year.