Dil Hai Ki Maanta Nahin is one of the cult films of Bollywood, starring Aamir Khan and Pooja Bhatt. The film is popular not only for featuring two stellar actors but also for the music, which is still remembered and crooned by the audience. The film completed its journey of 27 years today.
Jul 13, 2018, 3:30 pm ISTNostalgiaJhakaasMovies Staff

The 1991 release Dil Hai Ki Maanta Nahi is still fresh in our memories. Starring the young Aamir Khan and beautiful Pooja Bhatt, the film went on to become cult classic not only for its story but the songs too. It’s a musical drama about two people belonging to a different class of the society, who fall in love with each other. As the film completed 27 years of its journey since its release, Pooja Bhatt shared a song video from the film as a throwback to the film and taking her fans through nostalgic moments. 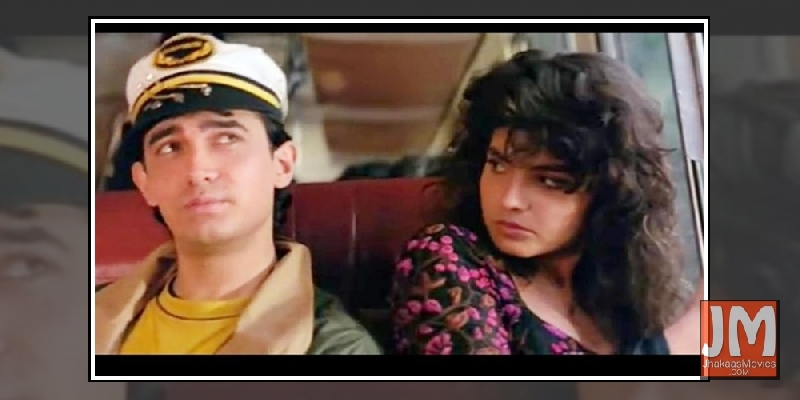 Along with the video, the actor thanked the cast and crew members of the film in which she called Aamir a pain. “27 years of Dil Hai Ki Maanta Nahin, certainly a journey to cherish. Certainly, some fine journey to unfurl and throwback into the breeze of life. Thank you Mahesh Films for everything we are in this film and more. Thank you, Mukesh Bhatt, for making it all come together and thank you, Aamir Khan, for being the pain that you were. I can’t imagine this film being what it was without your constant nourishment.”