Did you Know?   When Marathi Movies Inspired Bollywood Films For Remakes

Dhadak (2018): Dhadak is the latest addition to the list of Bollywood films, adapted from a Marathi movie. Sairat, a gut-wrenching tale of love and honour killing, released in the year 2016 featured the unrehearsed and talented Rinku Rajguru and Akash Thosar in the lead. Sairat was a story about two college students, belonging to different castes, who end up falling in love. This triggers rancour and resentment between their families. Rustic, raw and riveting it was about love and dreams as much about pride and revenge. Sairat received a big thumbs-up from the critics as well as the audience. It went on to break several records including the biggest opening for a Marathi film and the first Marathi film to cross the coveted 100-crore mark. 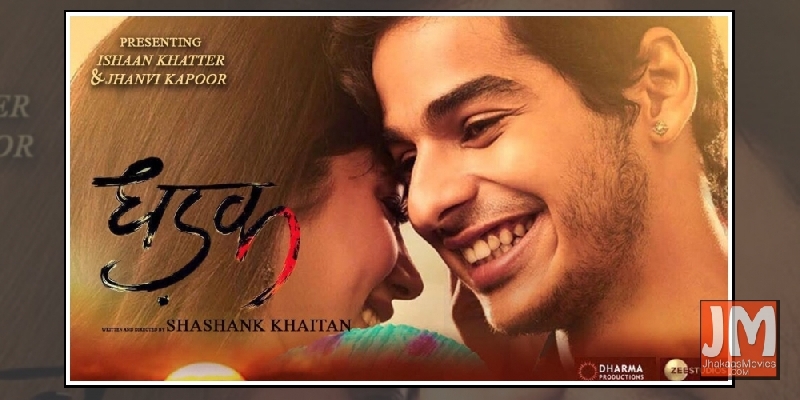 Poster Boys (2017): The Hindi version of Poster Boyz starred Shreyas Talpade, Bobby Deol, and Sunny Deol. The movie was a remake of a 2014 Marathi one with the same name. It revolved around the social issue of vasectomy. The Hindi film starring Sunny Deol and Bobby Deol, besides Talpade himself. Inspired by the story of three coolies who found themselves on a similar poster they had never posed for. Poster Boys reveals many direct shot-for-shot recreations from the original with the new elements being the Deol brothers transporting the setting to the Hindi heartland. 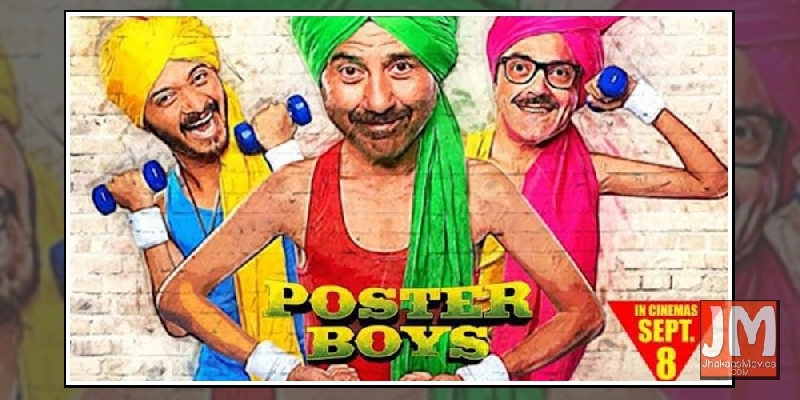 Dum Laga Ke Haisha (2015): The Ayushmann Khurrana and Bhumi Pednekar romantic comedy bore striking resemblance to Marathi film Agadbum. While the story of Agadbam revolves around Raiba Devkule an eligible bachelor eager to get hitched. He’s ever ready to tie the knot with any girl, who matches his long list of expectations. Except that his wife is much larger than his expectations. Dum Laga Ke Haisha set in Haridwar revolves around Prem Prakash Tiwari (Ayushmann Khurrana), a young lad from a small town, who is a huge Kumar Sanu fan who is scared of his overbearing father. Sandhya, on the other hand, is a 22-year-old, who weighs 85 kilos and is upset with everybody calling her names including her annoying younger brother. The Sharad Katariya directed film made Rs30 crore in box office collections besides winning the National Film Award for Best Feature Film in Hindi.

Golmaal Returns (2008): The Rohit Shetty comedy is a remake of 1989 Marathi film Pheka Pheki. The Ajay Devgn, Kareena Kapoor Khan, and Arshad Warsi-starrer made Rs51 crore in box office collections.  However in the Marathi movie, with the real happening was more innovative, where the hero gets stuck on a giant wheel (in an amusement park) whole night with a young girl, due to power failure. 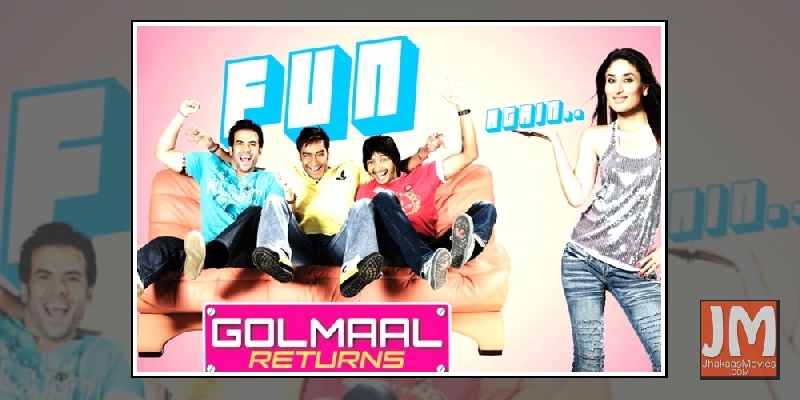