Did you Know?   The Eternal Romance Of Legendary Actors Sunil Dutt And Nargis

When Sunil Dutt met Nargis for the first time, Sunil fell in love with the beautiful actress as soon as he saw her. He never told her till he established himself in the industry. Their love story is nothing less than a fairytale.
Oct 25, 2018, 12:18 pm ISTDid you Know?JhakaasMovies Staff

Nargis and Sunil Dutt came from very different backgrounds when they first met each other. Nargis was the daughter of Mohan Babu and Jaddanbai, and Sunil was the son of a Punjabi land-owning family. Sunil met his long-time crush Nargis for the first time during the mid-1950s on the sets of Do Bigha Zamin. He was still finding his footing as an actor, and she was at the peak of her career, so he kept his appreciation for her to himself. 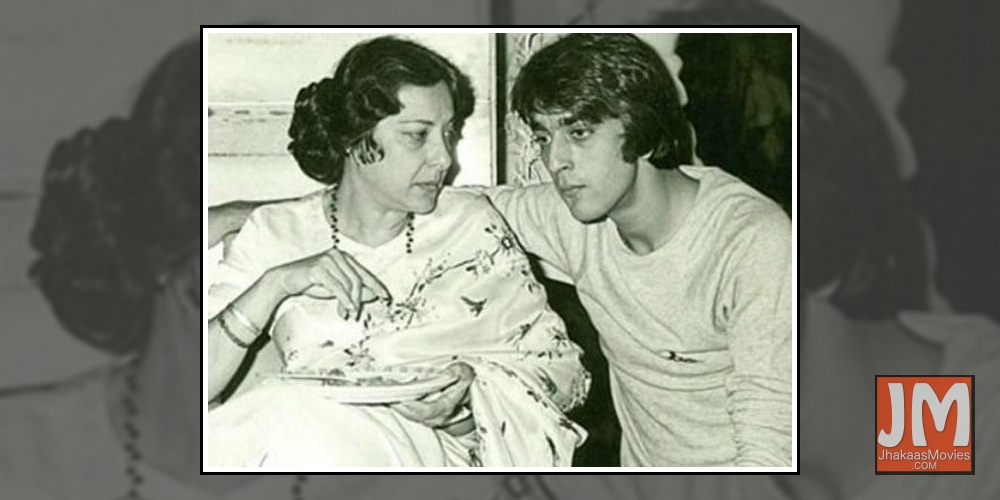 During this time, the rumours of Nargis and Raj Kapoor’s love affair had formed the word of mouth of almost every Bollywood actor or fan. However, these rumours did not affect the feelings Sunil had for Nargis. Sunil decided to keep calm and wait till time tells him to approach Nargis. Meanwhile, Nargis was allegedly in a relationship with Raj Kapoor at that time, and though he was married to Krishna Kapoor, Nargis kept signing one RK Productions' film after another. That relationship didn't last long. By 1957, she was so distressed and heartbroken that she even contemplated suicide.

It was during Mehboob Khan’s movie, Mother India, that Sunil Dutt and Nargis came closer. Sunil Dutt was happy to know that he would be working with the love of his life. In the midst of all this, a fire scene went awfully wrong on the sets of Mother India. Nargis was trapped in a ring of fire when Sunil barged in armed with nothing but a blanket to rescue her. Sunil got burnt badly and was in a high fever when Nargis took care of him day and night. From this time, they both came closer and started sharing a lot of things. Nargis just could not stop herself from falling in love and expressing the same to the actor. For her, Sunil was a complete opposite of Raj. He was calm, shy and plain-speaking with a deep respect for women. Raj, her previous boyfriend was flirtatious and exploiting her. When Sunil came in her life, she was emotionally drained. He supported her in her bad times and never judged her for anything.

Sunil Dutt and Nargis started expressing their love for each other through letters. They also started calling each other “beloved” in those letters. As their movie, Mother India was not released yet, they decided to keep their love affair under wraps till the release. They used to meet at night secretly and communicate through telegrams. There was no other man better than Sunil Dutt, who would love her forever. 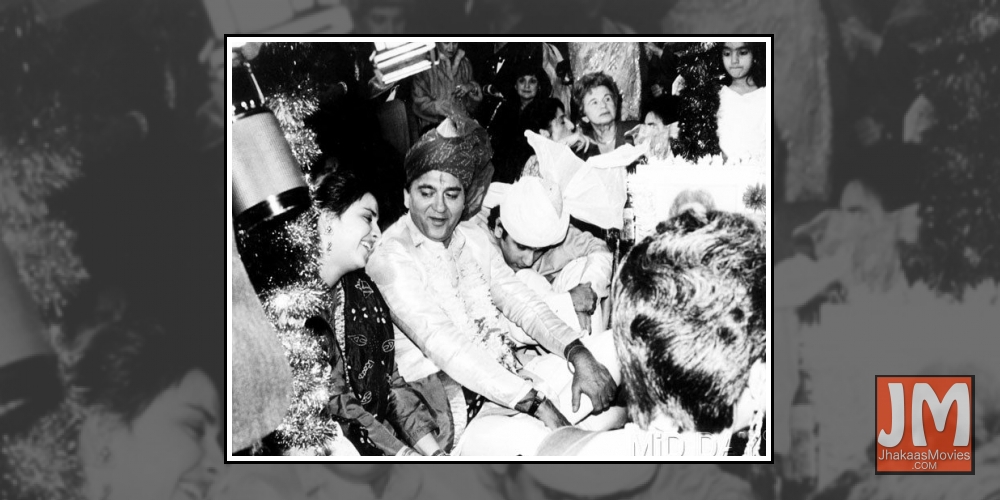 The two surprised Bollywood by announcing their love, and then their marriage. Sunil and Nargis got married secretly in 1958 and then announced the news to their closed ones. They celebrated their big day with a wedding reception with their close friends from the industry in attendance. Soon Sunil and Nargis started their family together. They were blessed with three kids- Sanjay, Priya, and Namrata. 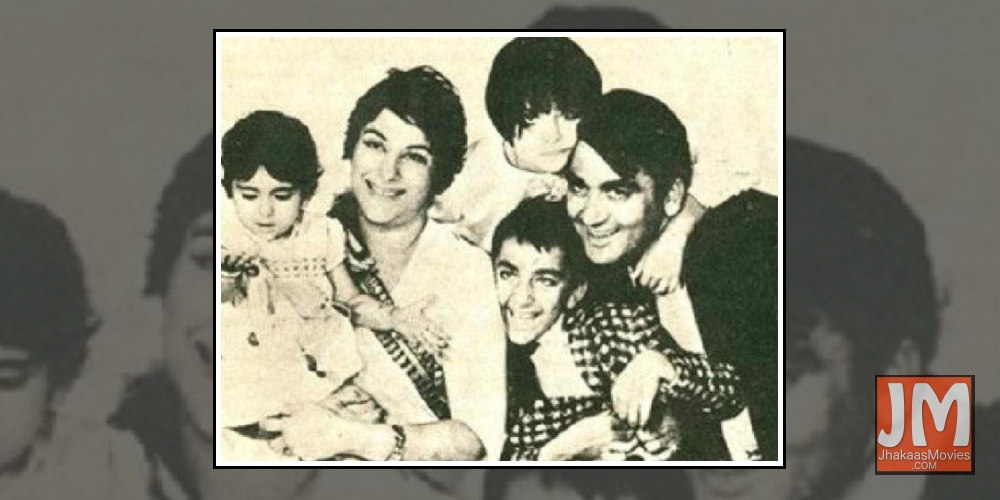 In the late 70s, Nargis was detected with cancer and went through a lot of treatments for many years. Sunil was always by her side during her struggle. He even took her to America for the treatment. She went into an indefinite coma, and doctors suggested taking her off the ventilator. But, Sunil didn't agree and stayed by his wife's side for the next four months. However, she could not win her battle against cancer and died on May 3, 1981. When she was dying, her son, Sanjay Dutt’s debut movie Rocky was slated to release on May 7, 1981. She wanted to attend the premiere and told Sunil to make every possible arrangement.