Interesting Bollywood Facts You Have Probably Never Heard Before

Did you Know?   Interesting Bollywood Facts You Have Probably Never Heard Before

Interesting Bollywood Facts You Have Probably Never Heard Before

Popular all over the world, Hindi cinema enjoys a sentimental appeal with its unique style. There is so much more to a movie than we what we get to see on the big screen. Besides the immense hard work put in by the cast and crew, there is a humongous pile of trivia waiting to be unleashed.
Jul 19, 2018, 12:05 pm ISTDid you Know?JhakaasMovies Staff

Bollywood is full of glamour, gossip, paparazzi & well-kept secrets. If you thought you knew Bollywood in & out, here's a list that'll definitely make you do a double check! This list of some of the most unknown Bollywood facts will seriously blow your mind!

1. Sunil Dutt initially used to be an RJ for Radio Ceylon and wanted to interview his favorite actress Nargis. But he could not say a single word in front of her & the interview had to be canceled. Years later, when he finally got a chance to work with her in ‘Mother India’ (1957), they fell in love and got married.

(Also Read): How Did Nargis Die. 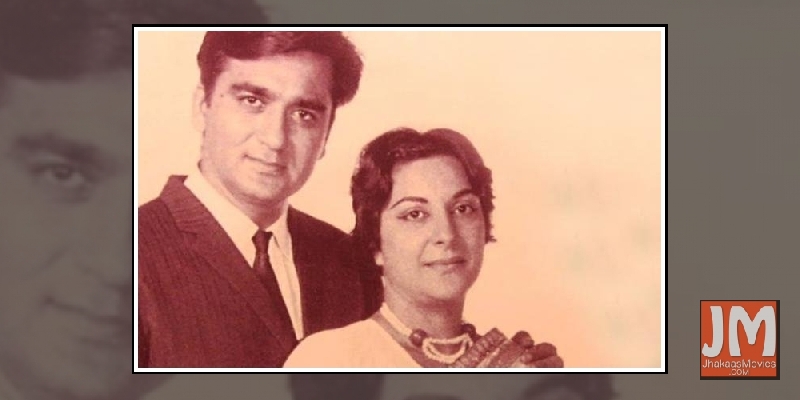 2. Waheeda Rahman has played both mother and lover to Amitabh Bachchan. She played his love interest in ‘Adalat’ (1976) and mother in ‘Trishul’ (1978). 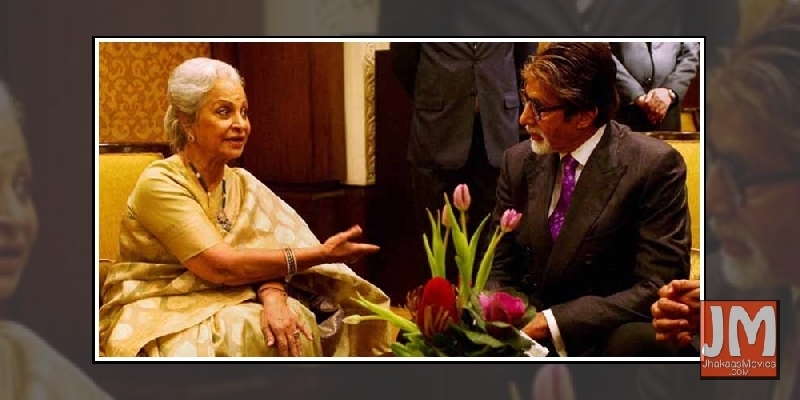 3. Raj Kapoor’s ‘Mera Naam Joker’ was the first Hindi movie to have not one but two intervals!. 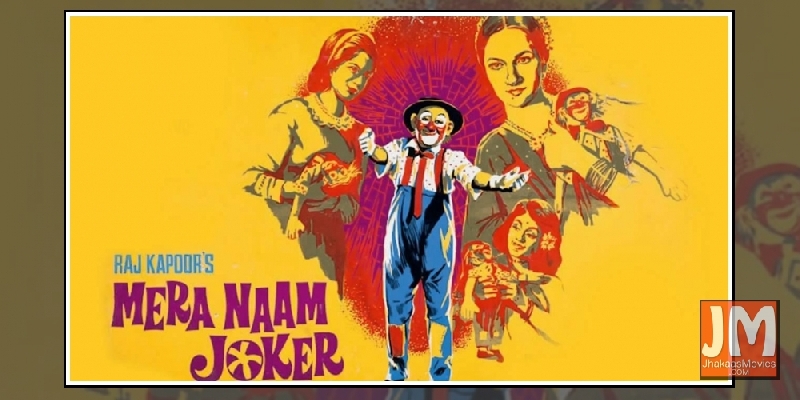 4. Aamir Khan's ‘Lagaan’ had the maximum number of British actors ever to be cast in a single movie in the history of Bollywood cinema. 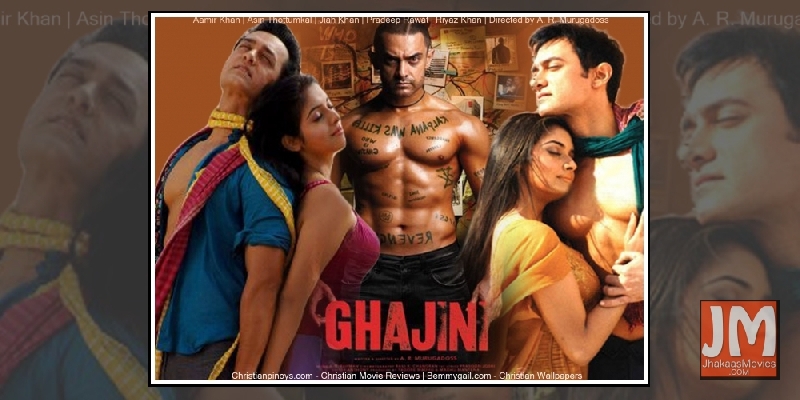 5.‘Kaho Naa.. Pyar Hai’ was added to the Guinness Book of World Records 2002 edition for winning the most number of awards for a movie. The movie won a total of 92 awards! 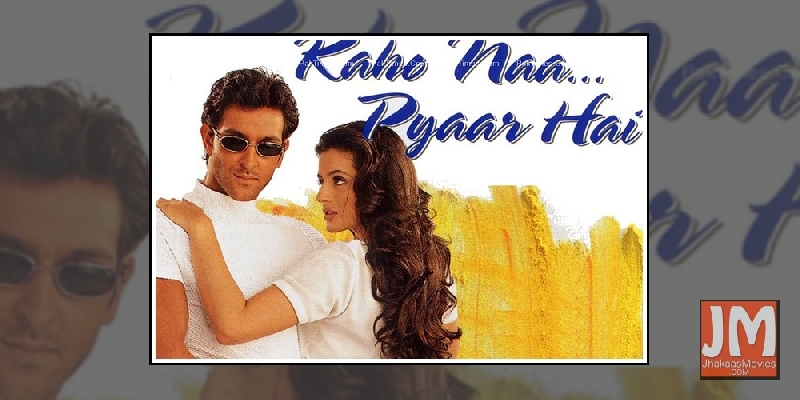 6. Ila Arun and Alka Yagnik shared the best female playback award for ‘Choli Ke Peeche’ in ‘Khalnayak.’ This was the only time when two playback singers shared an award in the history of Bollywood awards. 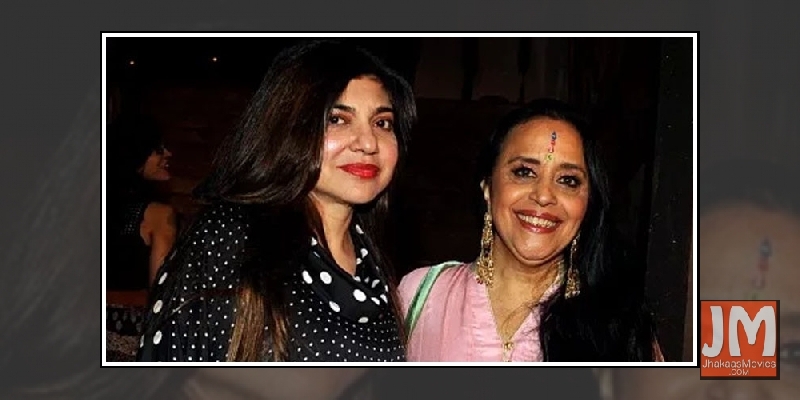 7. ‘Rockstar’ was shot in reverse, with the climax being shot first. Reason: The filmmakers did not want to mess Ranbir Kapoor’s hairstyle. 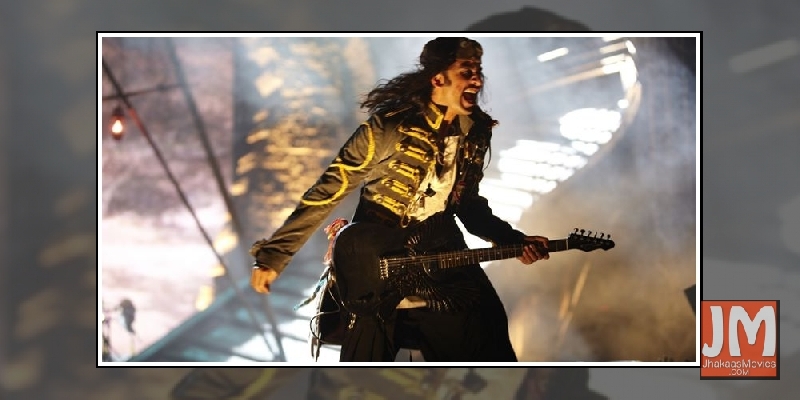 9. Amitabh and Abhishek Bachchan hold the Guinness World record for being the only father-son duo to have played reversed roles on-screen in the movie Paa. 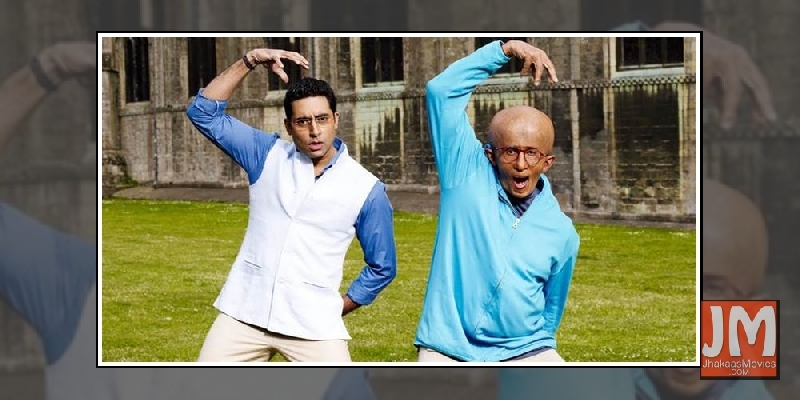 10. Silsila’ (1981) is the only movie in which Shashi Kapoor played an elder brother to Amitabh Bachchan. In all other movies likeDeewar, Suhaag, Do Aur Do Paanch and Namak Halaal, Amitabh played the elder sibling. 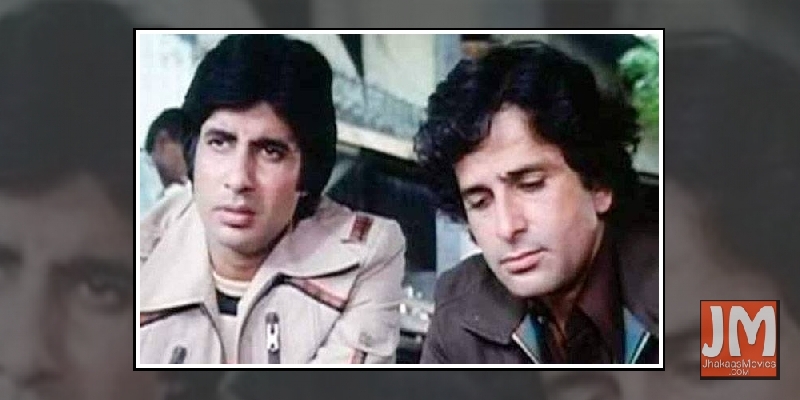