Did you Know?   Bollywood Movies That Were Way Ahead Of Their Time

Sometimes the timing of release of a film does not match with the era it gets released in and often ends up misunderstood or unappreciated. Though these films later become cult favorites, the sad part is the generation that these films were made for never realized their brilliance.
Sep 5, 2018, 11:45 am ISTDid you Know?JhakaasMovies Staff

Films are like human beings in certain ways. Like humans, they come with a lifespan. They are created, they live in the memories of people and eventually die. But with some films the case is reversed. They come alive years after they were released. Simply because at that time the audience wasn’t ready to accept and understand a particular subject. They may have failed at the box-office then.

Just like some of us think they were born in the wrong era, a film too was released during a wrong period. It is due to its experimental nature that people couldn’t understand the message of the film because the idea was too ahead of its time. List Of Movies which would have probably raked in more money at the box-office, had it been released later. But through the years, they grew on the audience and slowly acquired cult status. 10 such movies that would find relevance if released today.

1.Dil Se… (1998): Mani Ratnam
Dil Se was written and directed by Mani Ratnam. Amarkant Varma (Shah Rukh Khan) is a deceased army officer’s son. As a program executive for All India Radio, he travels all over to interview citizens to mark the 50th anniversary of Independence. On one of his trips, he meets and falls for an intriguing and mysterious woman, Meghna (Manisha Koirala). Besotted by her, he follows her all the way to Ladakh. He discovers that she’s part of a group of insurgents on a mission and that he can never have her. Heartbroken, Amar agrees to marry Preeti (Preity Zinta), a woman of his mother’s choice. Meanwhile, Meghna is chosen to lead a suicide mission during the Republic Day parade. When she runs into Amar again, their destinies intertwine. The dark and disturbing film clearly wasn’t for the audience of 1998. Film aficionados believe that if Dil Se… had released today, in times when the insurgency is such a stark and recurrent truth, the box-office numbers would have been way higher. 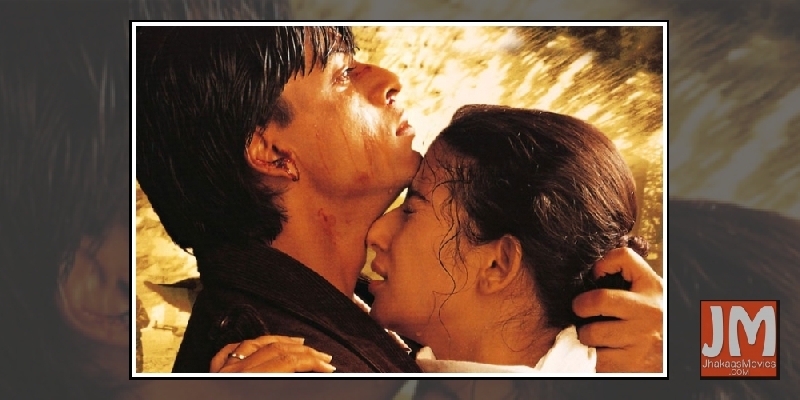 2.No Smoking (2007): Anurag Kashyap
The neo-noir psychological thriller was written and directed by Anurag Kashyap. It featured John Abraham, Ayesha Takia, Ranvir Shorey and Paresh Rawal. The story follows K (Abraham) a self-obsessed chain smoker, who agrees to kick his habit to save his marriage and visits a rehabilitation center. But he gets caught in a tangle by Baba Bengali (Rawal), the man who guarantees he would make him quit. The film was unpalatable to the audience given its dark and unfamiliar storyline comprising elements of surrealism, horror and dark humour. Also, a film based entirely on smoking turned out to be a bit too much for the audience then. 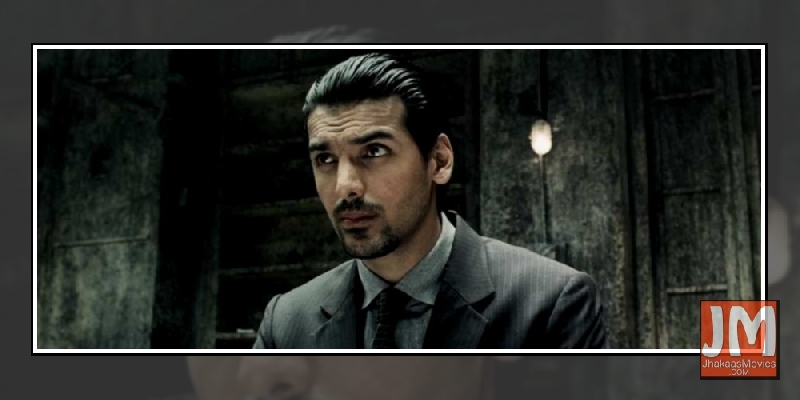 3.Phir Bhi Dil Hai Hindustani (2000): Aziz Mirza
Phir Bhi Dil Hai Hindustani (PHBDHH) was a comedy-drama film released by Dreamz Unlimited. The film, directed by Aziz Mirza and starring Shah Rukh Khan and Juhi Chawla, focussed on the media war being fought in TV newsrooms. Ajay Bakshi and Ria Banerjee are television reporters for rival news channels. They try to save a man, who has been fixed by politicians for the death of his brother. The satire didn’t find many takers given that it was an age of romantic films. But today, where media manipulation and corruption is an overpowering reality, this film, in retrospect seems to be prophetic. It was one of his first movies as a producer and its ‘complete disaster’ then had left SRK devastated. On the film’s 18th anniversary, he wrote on Twitter, “This one was special. It was a complete disaster and completely written off. Our failure made us, Aziz @iam_juhi & me stronger. Love PBDHH.” 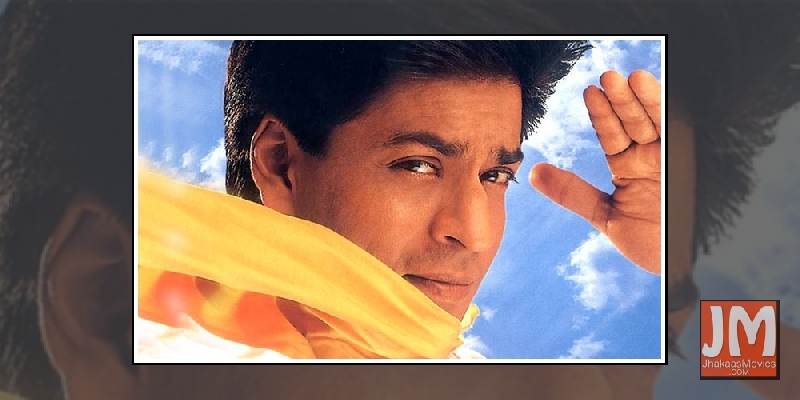 4. Mera Naam Joker (1970): Raj Kapoor
Mera Naam Joker was Raj Kapoor’s biggest disaster, yet a film that remained closest to his heart. Through Mera Naam Joker, Raj Kapoor tried to portray the irony in the life of a circus clown, where he must perform and make others laugh even though he may be shattered within. Also, for the first time, Indian audiences were confronted with a school teacher being the subject of her student’s infatuation. The audience simply couldn’t relate to the bold slant of the story as to the five-hour duration of the film. But the film’s music and performances made it a hit on the video and cable network. 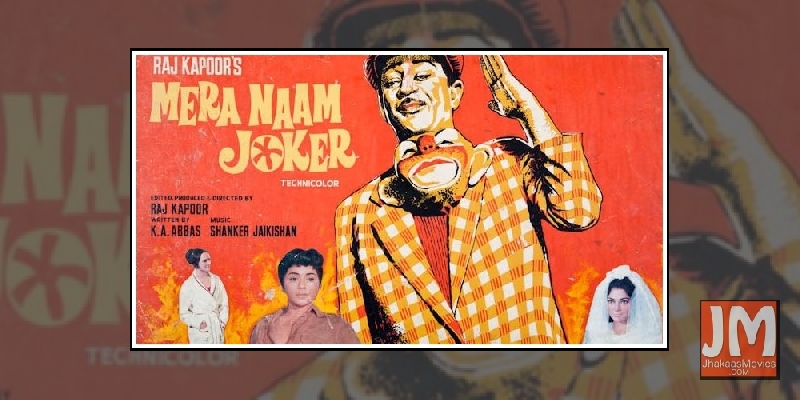 5 Fire (1996): Deepa Mehta
This masterpiece was one of the first Indian films to depict homosexuality in mainstream cinema. This film was released in the 90s and obviously, people lost their shit for its depiction of homosexuality. Starring Shabana Azmi and Nandita Das, Fire caused a lot of controversies, with Shiv Sena and Bajrang Dal protesting against the theme of the film. 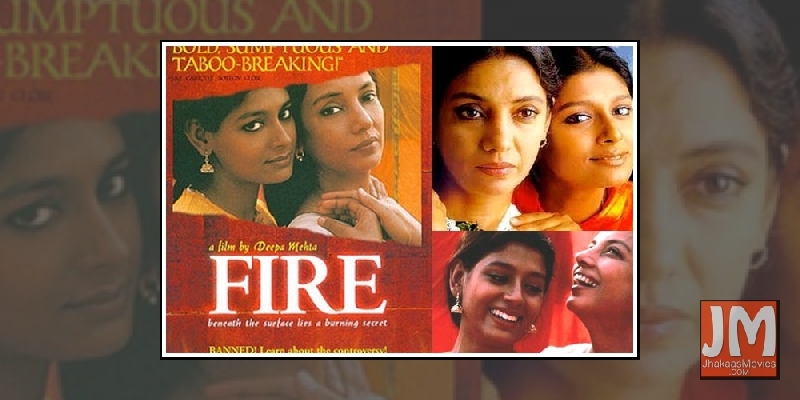 6 Filhaal (2002): Meghna Gulzar
This perfectly captured the topic of surrogacy at a time when it was considered to be taboo. It also showed the problems, struggles, and opposition from society a surrogate mother faces. It captured the essence of the topic in an incredible and sensitive plot, without going over the top. 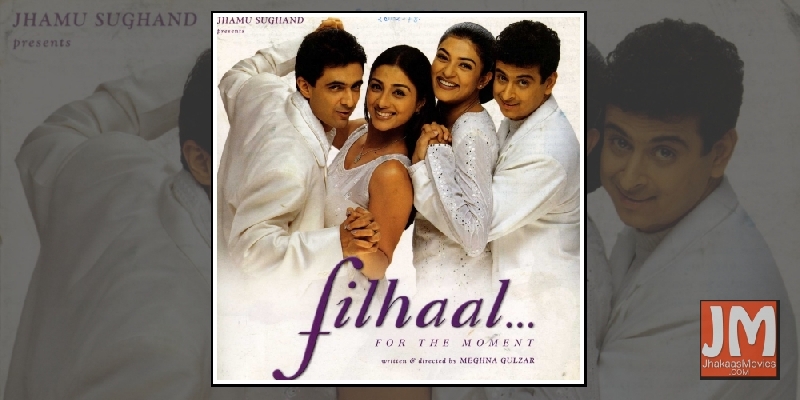 7 Masoom (1983): Shekhar Kapoor
Masson was a film that dealt with several issues, like illegitimate children and affairs. It also explored the struggles a child who is born out of a wedlock has to face and how society tries to discriminate against them, for no fault of their own. It also dealt with infidelity and the sanctity of the construct of marriage. 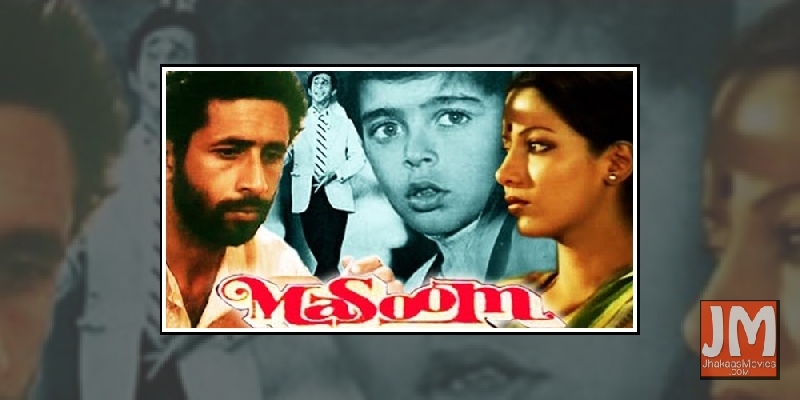 8 Aastha (1997): Basu Bhattacharya
This film talked about housewives and the problems they have to face in order to run their family. It showed how financial pressures can lead a woman into prostitution. With a riveting performance from Rekha, who plays the role of the housewife, Aastha depicts the struggles her character faces in order to fulfill her daughter's needs because her husband couldn't earn. 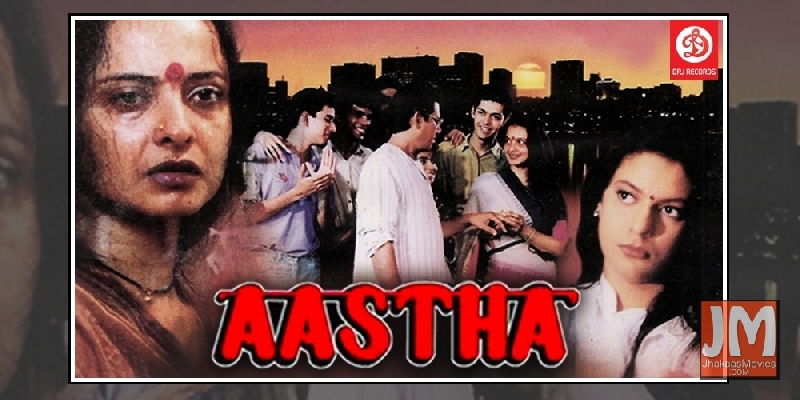 9 My Brother Nikhil (2005): Onir
This film not only addressed the issue of AIDS but also talked about sexuality. Juhi Chawla and Sanjay Suri give incredible performances in this film, while Purab Kohli and Sanjay Suri do justice to their roles as gay lovers. This film made a great attempt at trying to open the conservative minds of Indians towards alternative sexuality. 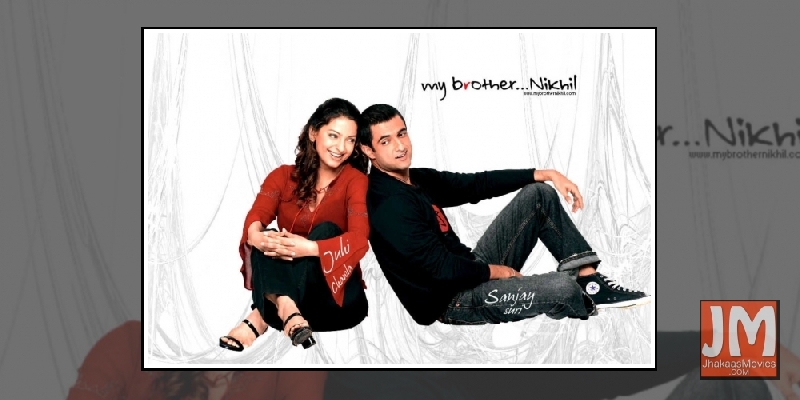 10 Mandi (1983): Shyam Benegal
This masterpiece by Shyam Benegal talked about prostitution, politics, and how they are related. The satire and comedy that Benegal uses to comment on the hypocrisy and double standards of our society, was amazing. It had stellar performances from Smita Patil and Shabana Azmi.